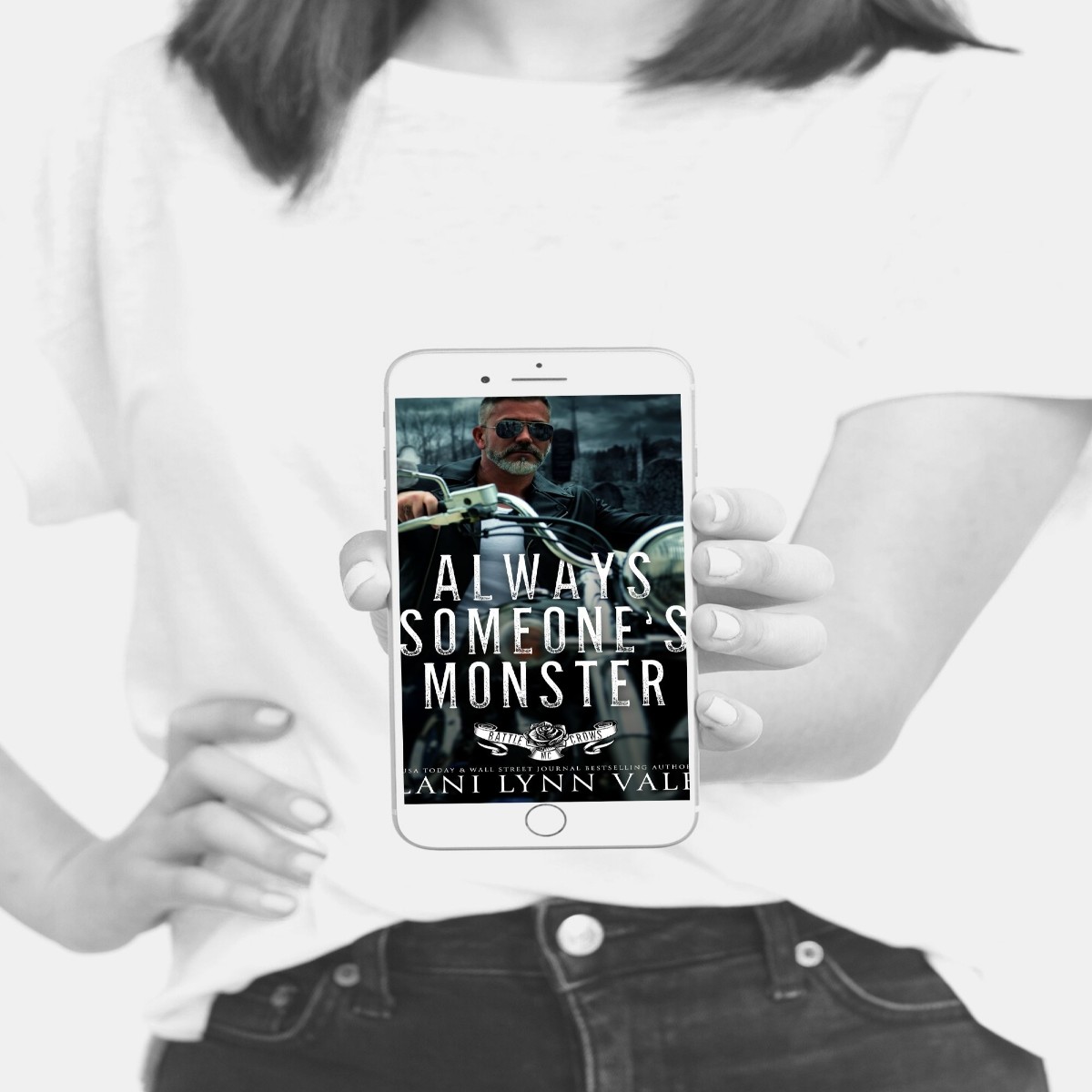 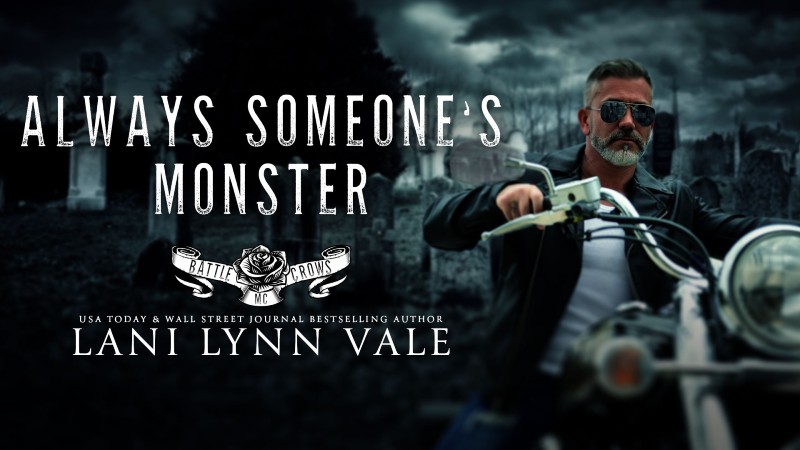 I was so excited for this new series and let me tell you this was the best way to start the new year and a new series. Lai Lynn vale made me feel so any things in this book. some of them good, and some made me hate her a little. It was simply put, a wild ride.

A few years ago, when his sister went missing, Haggard Crow turned into something he never wanted to be. A killer.

Even after his sister is rescued a year after she was kidnapped and sold, Haggard ‘Thief’ Crow doesn’t have any plans on changing. He sort of likes the zero fucks given guy that he is now.
Bonus points, he saves women and children from extreme situations, along with his club and real life brothers by his side.

After a horrible marriage, Haggard has zero plans of ever finding a woman again. One-night stands not counting, he adores his life as a single man. There are no expectations. No ‘where are yous’ and ‘are you coming homes.’

The life he chooses to live is a simple one. Until he makes a huge mistake, and he steps over that line between ‘daughter’s best friend’ and ‘a woman he desperately wants.’

Before long, he can’t stop thinking about her. Can’t stop wanting her. Can’t stop feeling things for her that a man twenty years her senior should never feel for a girl he watched grow up.
After one lapse in judgment, he decides she needs to go. But the funny thing is, he never expected Sophia Madden to fight back. And dirty at that.

Where to even begin with this one? first and foremost let me say that you better have your box of tissues ready because this one will build you up, rip to shreds, and then put you back together again. In fact, I even messages Lani Lynn Vale about how thrilled I was with something in the book while I was reading and she responded with that emoji that has the smile but the nervous one. Y’all know the one I’m talking about. It seemed odd and then I kept reading and was shattered.

I totally got the emoji after that. This book is beautifully written and I know I could say that about all of her books. There is just some much to work with. Let’s get into it though. Sophia is Madden’s daughter who is young, like only twenty-two kind of young. She is Haggard’s daughter’s best friend and the daughter of his best friend. So, there is a lot stacked against them.

Sophia doesn’t care though. All she cares about is how she feels about Haggard. He feels the same but doesn’t feel like he can show those feelings to her or anyone for that matter. However when Sophia is in danger he begins to change his mind. After all how much more would it hurt to lose her before he ever even had her.

I loved Haggard! His brothers are pretty funny and his kids are also great. Haggard has the roughness of a biker with an I don’t care attitude event though he cares way more than he shows. He also has that sexiness that Lani Lynn Vale manages to write for all of her leading older men. He’s the kind of man that women just flock to, with his bad boy persona and salt and pepper haired sexiness.

Sophia is the bright eyed girl who knows what she wants and refuses to accept anything less than that. She knows that she loves Haggard and just needs to get him to see that as well. She doesn’t pull any punches. I will say though there are moments that my heart broke so badly for her.

Yet, she manages to pull herself through (with some help from Haggard and others) each and every time. There were moments where I didn’t know how she was going to come back from what was going on yet she did. She came back stronger, and better each time.

I will say the character that surprised me was Haggard’s ex-wife. I hated her in the beginning and in the end it was like she just changed her mind how how she was acting. I will say a lot happened to lead her to that decision but she surprised me in her change of attitude cause girl was a witch at times.

There are so many things that go on in this book and I want to discuss them but won’t because it will give things away. Honestly, if any of you read this book and have comments but don’t ant to share those. Hit me up on social media messages or email and we will talk all about it. I’m saying that because this one is going to leave you feeling some kind of way.

Haggard’s Family: Sister, Cannel from Chalk Dirty to Me Brothers who are members of the Battle Crows MC as is his parents, Derringer and Reedy. The brothers books are coming this year. His daughter is Clementine and his son is Boston.

Sophia’s Family: Sophia’s dad is Madden whom we met as a teen in Coup de Grace and her brother Jasper was important in Jerk It.

He cupped my face, and then I found myself in his arms for a brief, hard hug.

I closed my eyes as tears stung them and threatened to break free.

I sniffled, unable to stop myself, and waited for him to let me go before I said, “You’re seriously the best, Mr. C.”

He winked. “I thought we got rid of that a long time ago?”

It’s taken me almost a year and a half from when I met Clem, and when I was introduced to Haggard, to stop calling him that.

“Let’s ride.” He tugged a stray link of hair that’d fallen free of my messy bun- the only type of hairdo I seemed to wear nowadays.

His eyes flared at the mention of “sir” but I pretended that I didn’t see it and climbed on the back of his bike with him.