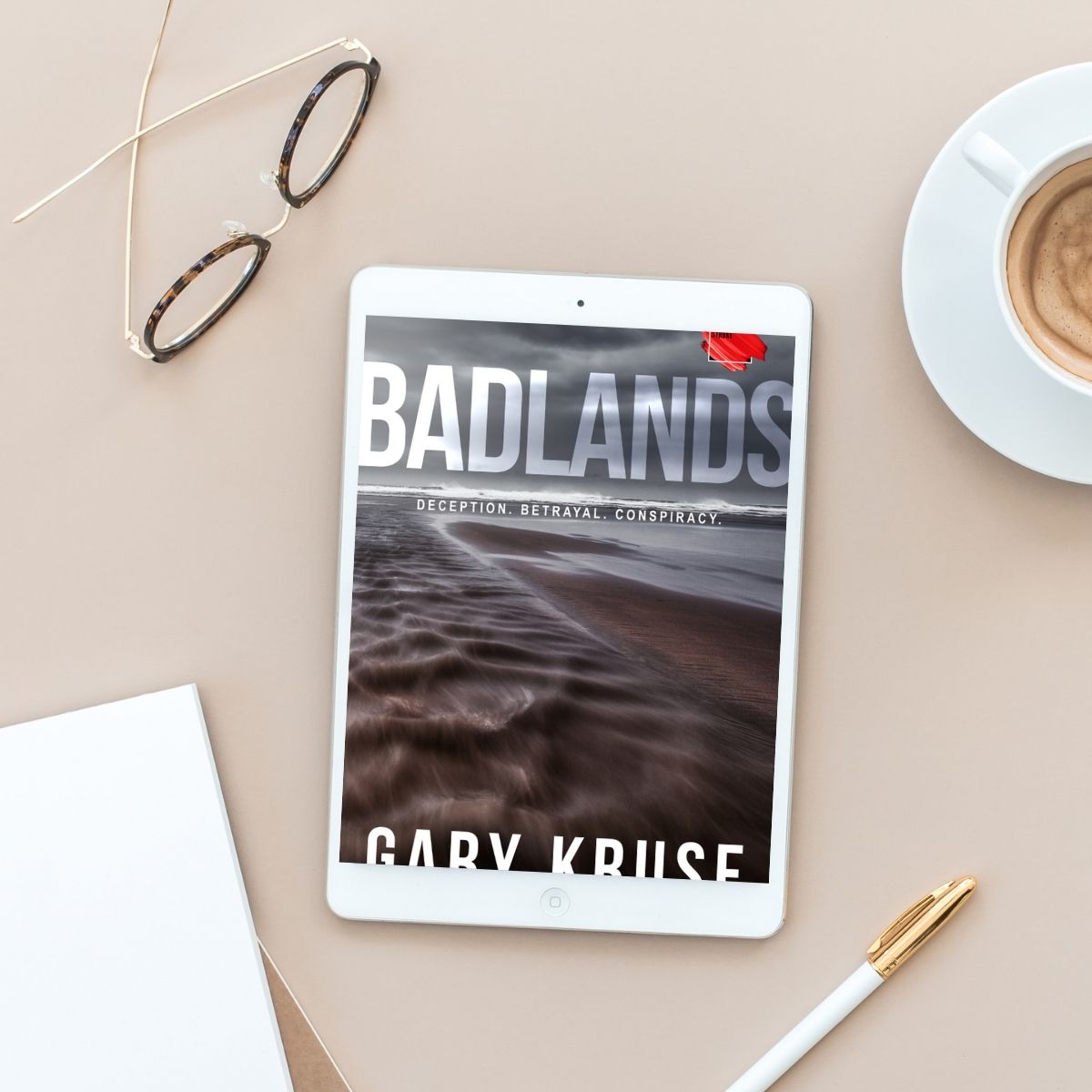 I haven't read a good thriller in a while and this one certainly fits the bill of being a good one. If you want to get into this genre than this is the book to do it with. 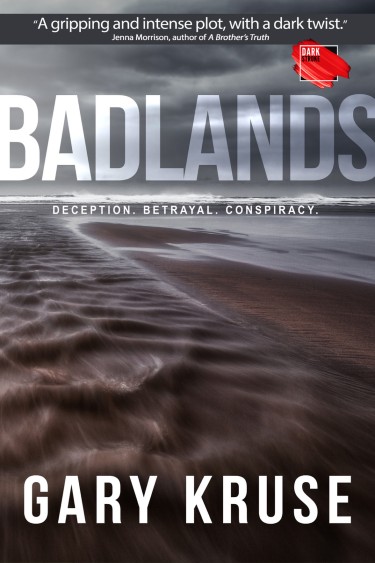 
In the search for her sister, Willow will face deception and betrayal, before she’ll find love – and herself. But will she uncover how close the enemy is, or will she become another victim of the Badlands?

Set in Wales, Badlands will keep you on the edge of your seat. Six years after Willow left her father’s house, she receives a coded text message from her sister Ellie. Now guilt-ridden, Willow returns to Wales to figure out what has happened. The story that unfolds from her return is twisted, thrilling, and well written.

Williow is a troubled woman who would have rather stayed where she was but went home and faced her past in order to find out what happened to her sister. That takes a strength many of us don’t have. Although there were times I didn’t like her, I think that was necessary for the story to unfold.

We also meet Raven, who is bitter and just cruel in the truest sense of the word. Ruby and Reverend Goddard are both worth mentioning as well, because they are such well-written characters. Of course, we have all these people set against the backdrop of beautiful Wales. The details of the country around Willow are described so beautifully that you can picture it as you read.

This is a story full of twists and turns and people with secrets. Willow can’t trust anyone, and just when you think you know what has happened to Ellie, you will be surprised. I do need to mention that this is violent at times. I know that can be a trigger for some. All in all, this was an amazing debut novel.

Gary Kruse is a multi-genre writer of flash fiction, short stories and novels. He lives with his family in Hornchurch on the Essex/London border.
He began writing as a teenager after seeing the Craft in the cinema and wondering what would happen if the coven of witches from the Craft came face to face with the Lost Boys (the vampires, not Peter Pan’s crew!).
His work has appeared online and in print anthologies and his short story “Mirror Mirror” was shortlisted in the WriteHive 2021 Horror competition, and subsequently featured in the “Duplicitous” anthology.
His short story “Hope in the Dark” won first place in the November 2021 edition of the Writers’ Forum Short Story competition.
His debut novel “Badlands” is published through Darkstroke on 21st January 2022.