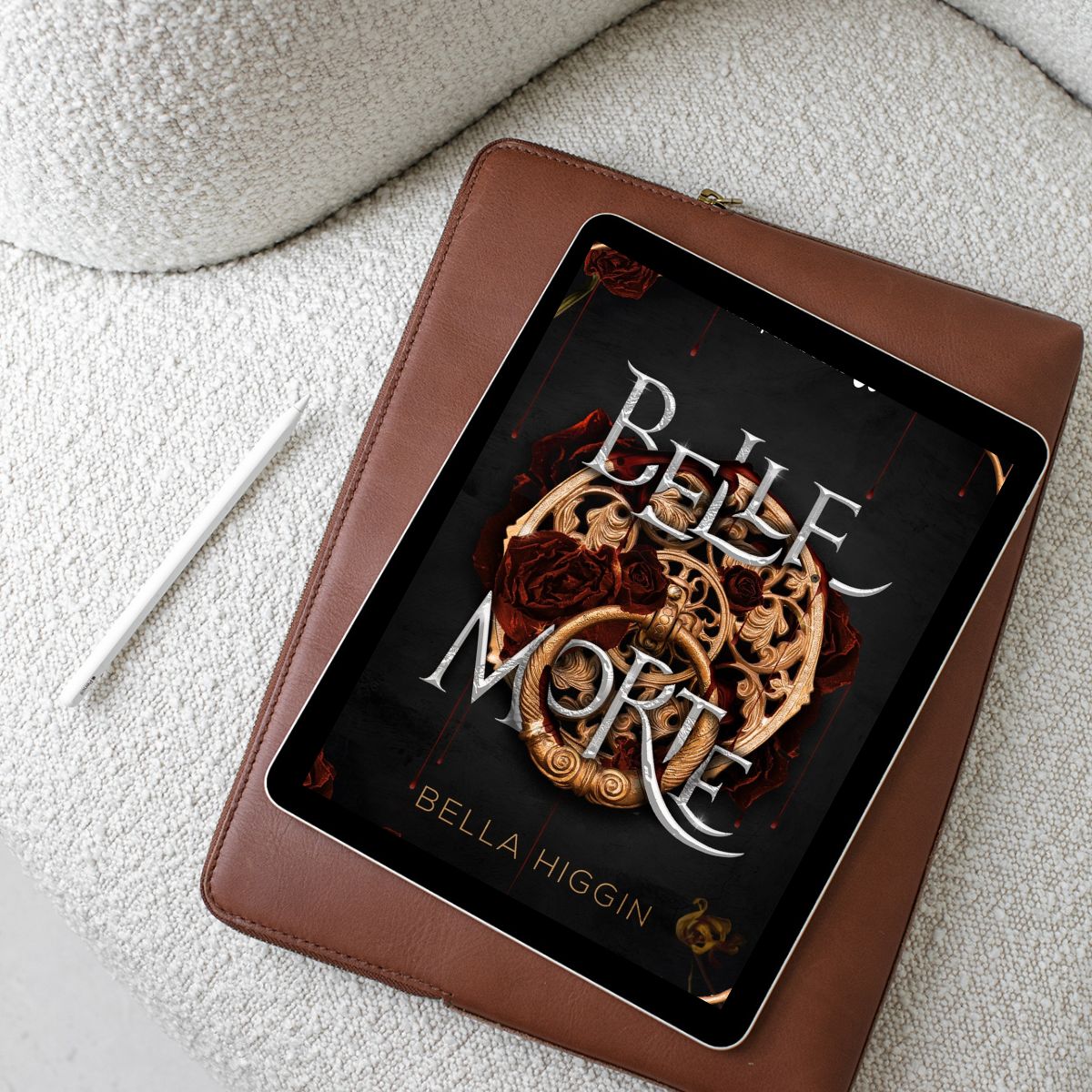 For those looking for a new vampire romance read this may be the book for you. It was an okay book. Vampires aren't my thing but I found it enjoyable. 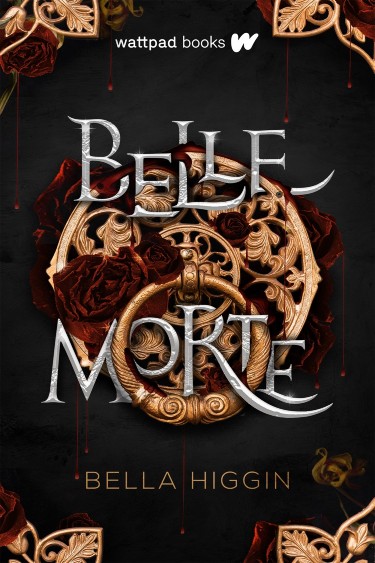 There’s only one way out

Belle Morte. One of five houses where vampires reside as celebrities and humans are paid to be their living donors. While others came here seeking fortune, I came in search of my sister who walked into Belle Morte five months ago . . . and never walked back out.

Now that I’m here, the secrets about this world have proven to be much bigger than I ever anticipated. And lurking around every corner are shocking insinuations of what happened to my sister.

There’s only one person who might have the answers I need, and the undeniable pull I feel toward him is terrifying: Edmond Dantès―a vampire, and my mortal enemy.

The harder I try to resist him, the further I fall under his spell. And in one instant my life is irrevocably changed. My past becomes prologue and my fate becomes sealed behind these doors.

Belle Morte has spoken. And it may never let me go.

As I have said many times that vampires usually aren’t my thing but I thought this one sounded interesting. I will say that the name Edmond turned me off. Not because it was a little too close to Edward who of course was hugely popular. For me it was because it’s my brother’s middle name.

Vampires are out in the open after their reveal ten years earlier. They have not only come out they have become celebrities living in various “vampire houses” around the world. Humans apply to the houses to become well paid donors. In this book we have the Belle Morte house in the UK.

Renie has just been accepted as a blood donor but she is not the typical “Vladdict”–people who are obsessed with vampires. She is undercover looking for her sister June who disappeared. Her only problem is Edmond who has taken an interest in her.

Renie and Edmond have a great slow-burn, sweet sort of romance.  This book was good. Let me say that I enjoyed the world building more than the romance in this one. It felt like it had a heavy Twilight influence and I hate those books.