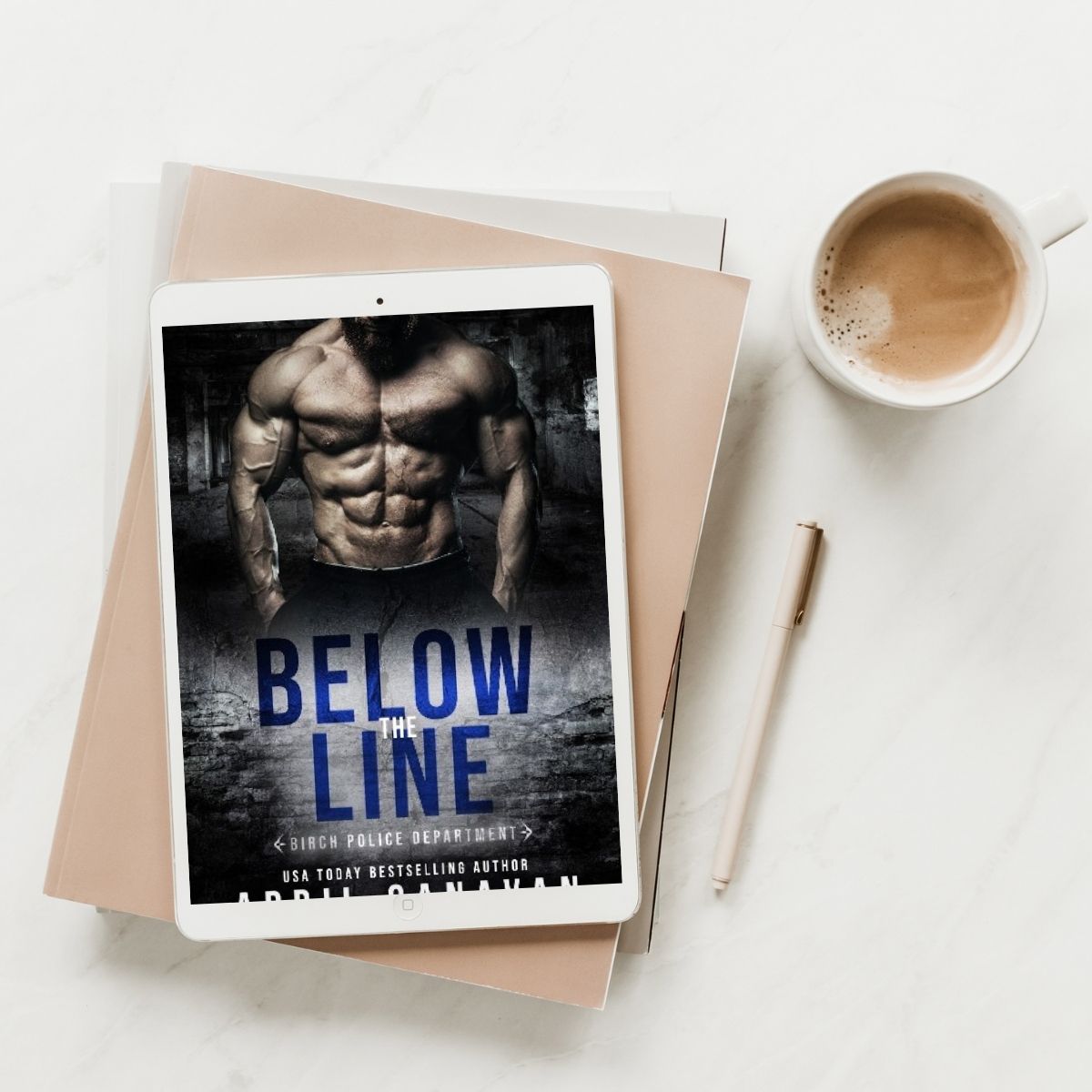 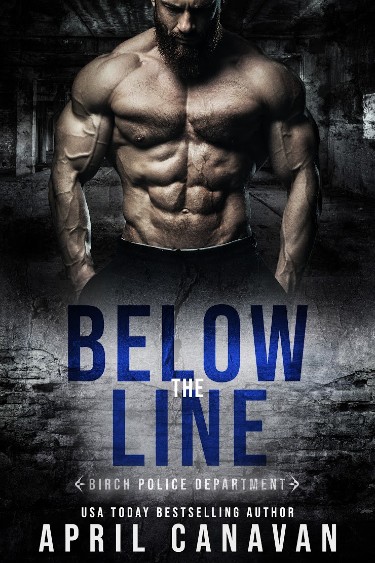 Teri
Silence.
That’s all I had from him for years.
Broken promises.
Dreams of a life we should have had.
Except he left me behind.
And then he showed up, scarred and broken.
I can’t save him.
Hell, I can’t even save myself.
When he promises me the world, I know he’s full of shit.
But that doesn’t stop me from letting him in.
From hoping he’s not going to break me again.

Logan
I made promise after promise.
Broke every single one of them without looking back.
Okay, that’s a lie.
I looked back, and I made damned sure she never loved anyone else.
She’s always belonged to me.
I know I’m not a good man.
I may be dense, but I’m not a f*cking idiot.
When I get the chance to have her, I take it.
Her kiss. Her smell. The way she screams my name.
In the dark pit of my life, she’s the only salvation.
And I’ll destroy anything that tries to take her from me again.

Break It Down , Ground Zero

I wasn’t sure I was going to like this book. I mean I felt some things about Logan because of things that were said in previous books. I mean he seemed like the ultimate stalker. Then I get this book and my heart broke for the pair of them. They experience a trauma together when they were young that left its mark on them in so many ways.

It left Logan terrified to be with Teri and ends up wasting so many years because of it. He loves and refuses to allow her to move on beyond them. Yet, at the same time, can’t give her himself. While Teri has been left loving a man who won’t allow himself to love her fully. They have been stuck in a sort of limbo.

April Canavan does an amazing job with this book. It is well written and she introduces us to the guys who will be in her next series about the fire department. I was curious about Teri’s family as well since her father and brother are in a motorcycle club but after some checking I hadn’t missed any books on them.

This was the perfect end to an amazing series and one that I am so thrilled to have discovered. I took a chance on April Canavan several books ago and I am so glad that I did. She has become one of my favorite authors.

“You’re not going to go out with a doctor. Or anyone else that she tries to hook you up with.”

My neck stiffened at the commanding tone he’d used. Like I would just cower at his words.

I stood up, making sure that no one was in the lobby before I took a step toward him. “Excuse me?”

“You heard me.” His voice dropped an octave. “You’re not gonna go out with—”

For a second, I watched the flash in his eyes. The challenge and the change back into the boy I’d fallen in love with. Then just as quickly as it appeared, all that remained was the one who’d broken everything I ever tried to give him.

“We don’t have anything to talk about, Logan.

I live on chaos and coffee, and you’ll find it running through every single one of my stories.

First of all, I absolutely abhor writing anything biographical. In any form. I’m terrible at it, and I have the very firm belief that no one wants to know who I am. You’re here for books, right? But that doesn’t mean I’m off the hook.

I grew up sneaking over to my great grandmother’s to read her Harlequin novels. Those were delivered once a month in a ginormous box, and from the age of ten, she let me devour them in their entirety. I fell in love with romance, even the clean kind. And that, undoubtedly, led to many days and nights with my face buried in a book and the discovery that I wasn’t happy unless my hair was up, and I had a story in my hand.

I never wanted to write. I wanted to read. ALL the words. Until someone pointed out to me that I’d been writing my entire life. I just needed to put the book in my hand down and pick up a pen.

Once I started, I found out that I couldn’t stop. Now, I’m always writing. Or reading. Or chasing my son through the house to get the elusive hug he thinks I don’t need.

Oh, and I’m a Leo… which is completely on-point if you know me at all. I love being the center of attention. On my terms. When I can stay at home in my pajamas. With lots and lots of coffee on hand. And maybe a few snacks.