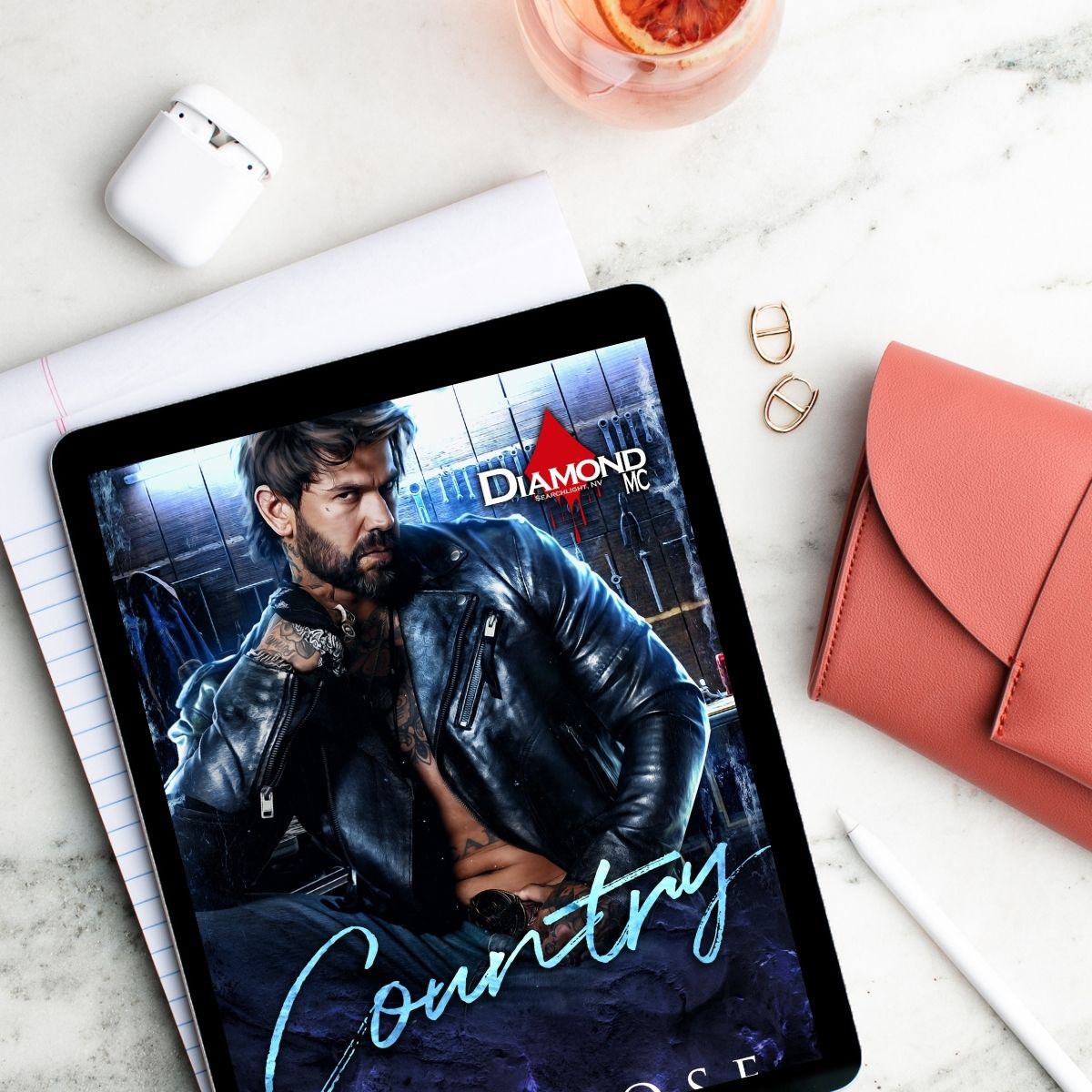 This was a wonderful start to a new series and honestly, a book I needed this month. I needed something to get me out of my book funk and this one did that for me. 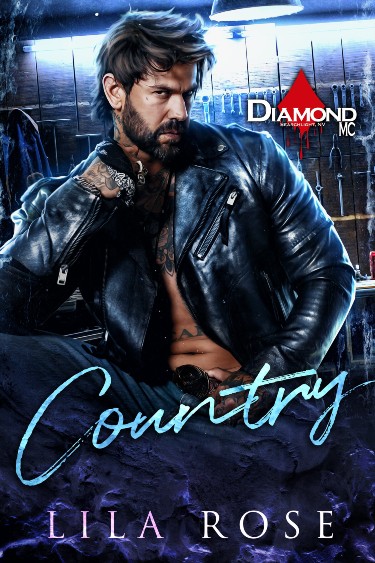 I had her and loved the taste of her.
But she’s too young, too sweet and good.
But I’ll keep her safe, and I want her happy.
Even if my own heart tells me I’m a fool for not making her mine.

Our one night is electric. She left her mark and burned her goodness into my heart.
There’s no room left for anyone else, only her.
I can’t chase her. I have to let her go.
Sure, she’s a club girl and I could have her under me whenever I want, but I can’t do that to her. I refuse to pull her any deeper into the Diamond MC.

When that decision is taken out of my hands and she’s dragged into the darkness, all I see is rage and bloodshed.
I’ll make them pay. Every single one of them who thought they could steal her away, take her from me.

She’s everything.
And once I have her back, I’ll make sure I never let go.
She’s light and goodness.
Maybe she’s too good for me, but maybe she’s just what I need to balance my world.
I’ll give her everything and make her mine.
And just maybe she’ll make me hers too.

Out Gamed, Outplayed, Out to Find Freedom , Never a Saint , Ruin

I love pretty much every thing Lila Rose writes and this was no exception. Even though there were moments I wanted to strangle Country. Trust you will as well a few times. Dusty isn’t like any of the other club girls that hang around the Diamond MC. She has a room and does her part to earn her keep by gardening, cooking, cleaning, that sort of thing.

Her heart belongs to Country the MC President but he doesn’t seem like he wants more than a night here or there. Country is as Alpha as they get. He was a cross between Talon and Griz for me (both previous Lila Rose characters) which I loved so much. Country wants Dusty and when he notices the other guys show interest, they suddenly have work to do. It’s great!

The other club girls are something else. Well, not all of them and I love how timid Dusty deals with them when she finally has enough. The other side characters as always are wonderful. I will say that I need more of Henri and whatever happened with Blaze. There is a story there let me tell you. Julian is one of my favorite Lila Rose characters of all time and I have a feeling that Henri is going to be as awesome if not more so than Julian.

From the corner of the room, I watched as Country flirted with his new woman of the week, Rochelle. To me, it sounded like she was related to a roach. I hated her even before I met her. Pathetic, right? It wasn’t like I was in love with Country. We’d slept together a couple of times, one before and then after his breakup with a different girl. Isla. Both of us had been a little tipsy each time.
So why can’t you get him off your mind?
Shut up, stupid brain.
I didn’t know why my eyes sought him out whenever I entered the compound. Or why my belly clenched when I caught other club ladies flirting with him, or why my heart turned into a wildly buzzing vibrator whenever he smiled or winked at me.
All right, I did know, but I wasn’t going to let my little crush stick.
Not when I could save myself from hurt, since I knew, and I definitely knew, he was a player. He liked younger women, which I was, right along with a heap of other club girls.
I could have pussy punched myself for joining as a club girl when I didn’t even need to. I didn’t have bad parents. I didn’t have someone to hide from or someone after me, as far as I knew. So why did I join? Because I wanted something different and exciting in my life, and when I’d first applied to become one of the club women in the Diamond MC where I wouldn’t sleep with anyone outside of the club they promised I wouldn’t have to have sex with every member. I could pick. That was two years ago, when I was a lot more nervous and shy, and the only member I had slept with was Country.