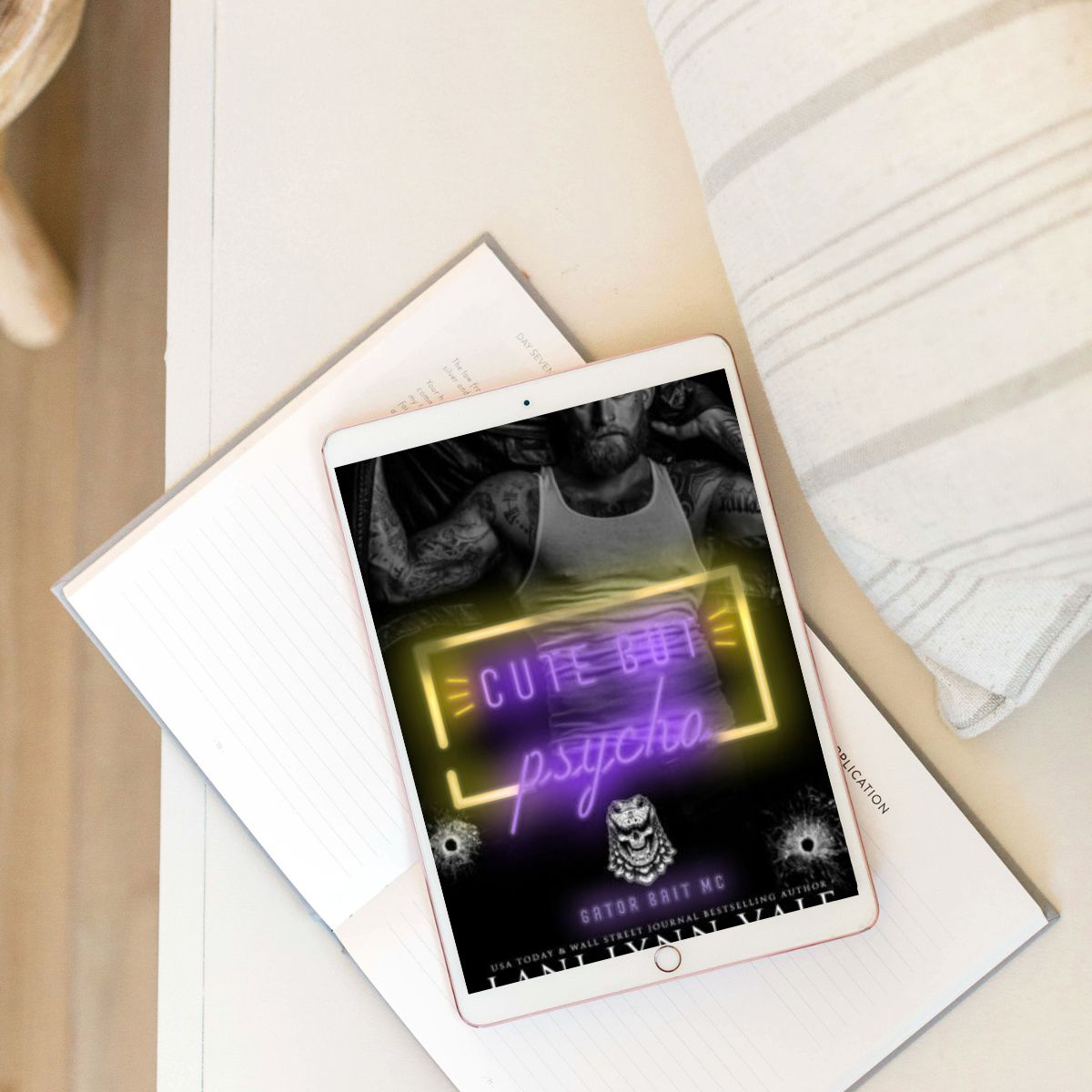 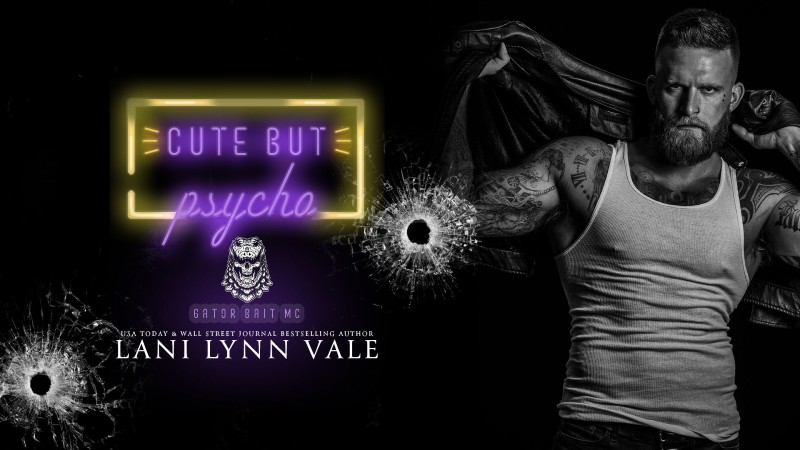 Etienne is one of the guys that I wanted to know more about from the beginning when we first met him. I will say his story took a different path than I thought it would. 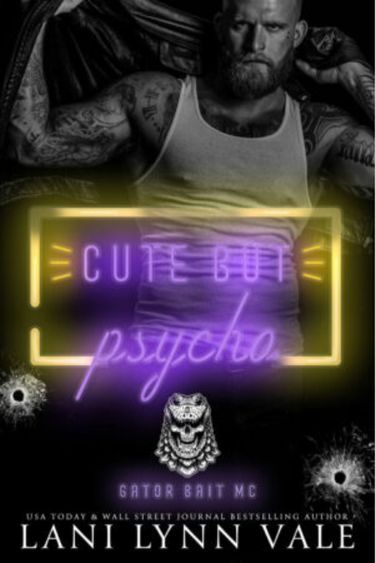 Etienne LaFayette hits the ground running the moment he breathes free air after being paroled from a maximum-security prison in Texas.

He claws his life back from his brother-in-law who’d taken over his business during the years he’d spent as an inmate at Huntsville Penitentiary. Though it is hard, he puts his life back together in Accident, Florida.

Because one of his first clients is a beautiful, curly-haired woman that reels him in from the moment he first lays eyes on her. Only, before he can work his charm, she forms an opinion of him based solely on the person that he chose to work at his side, day in and day out. That opinion? Utter disgust.

Matilda Deveraux has been dealt blow after blow her entire life.

First with the death of her mom. Then living with a stepfamily that despises her.

Her entire life she’s been known as different. The “weird girl that creeps everyone out.”

It’s not her fault that she’s different, yet everyone, including Etienne’s assistant, treats her like she’s a menace to society.
Like she would be better off in a loony bin than gracing the streets of Accident, Florida.

After years of abuse from everyone around her, the last thing she needs is to be around a man that would have that horrible woman around him twenty-four seven.

As a result, she forms an opinion—something that people do to her all the time—and treats him accordingly.
Only, it turns out that Etienne isn’t who she thought he was.

He’s much, much worse. But only in the best of ways.

Matilda is by far my favorite heroine of this series yet! She is quirky and a little syringe and honestly she’s my tribe! Sometimes we weirdos have to stick together and I loved how she was written.

The other well written character was the mean girl. Not since Brielle has there been one that I loved to hate. She was so nice to everyone else but such a *itch and a bully when they weren’t looking. When Etienne finally saw her true colors I shouted for joy.

Now on to their families who were awful. I do think that Etienne’s weren’t as bad as Matilda’s although they were pretty bad. I mean he went to prison for fighting for his nephew. Why was his parents not fighting for him? His sister and brother-in-law really got on my nerves. I needed someone to punch them in the face.

Etienne’s nephew was great though. I loved him and Matilda understood him right away. I loved the relationship they built. Now Matilda’s stepmother and half brothers were beyond horrible.

Etienne and Matilda start off rather rocky thanks to outside forces but once they decide to move forward with their feelings and relationship things happen pretty quickly. It’s like that once they acknowledge things they don’t let anything get in their way. I adored how protective Etienne was. He decided no one was going to treat her the way her family did ever again.

I do want to mention the elephant was a nice touch! No, I won’t explain more because you honestly have to read the book to get the full experience of it but it was certainly not anything I saw coming. I laughed so hard during all of it I fell off the bed.

“You know, when our babies are born, you’re not going to get to come around and see them because you’ve never put her first,” I called to her dad.

“You did realize,” I corrected him. “You just didn’t want to do anything about it to rock the boat even more. Two wrongs don’t make a right here. Two wrongs are two wrongs. And you’re making one of those wrongs worse and worse every single day.”

Ladd’s head dropped, and I didn’t even feel bad.

That woman in there had felt like she was second-rate goods for way too long.

Not anymore. Not on my watch.

I may not be the best man, or the best human being, but I’d always put her first.

From now on, that was my first priority.

“Come back when you want to spend time with her,” I called to him. “She’ll welcome you any time.”

I had no doubt about that.

People could shit on her, again and again, and she’d always have a second chance for them.

Her earlier words, though.

You should’ve worried about me ten years ago when I was struggling to find reasons to live.

That sort of, kind of, maybe a lot, made me hate the man that was walking away.

For anyone to feel like that was a tragedy.

It made me enraged.