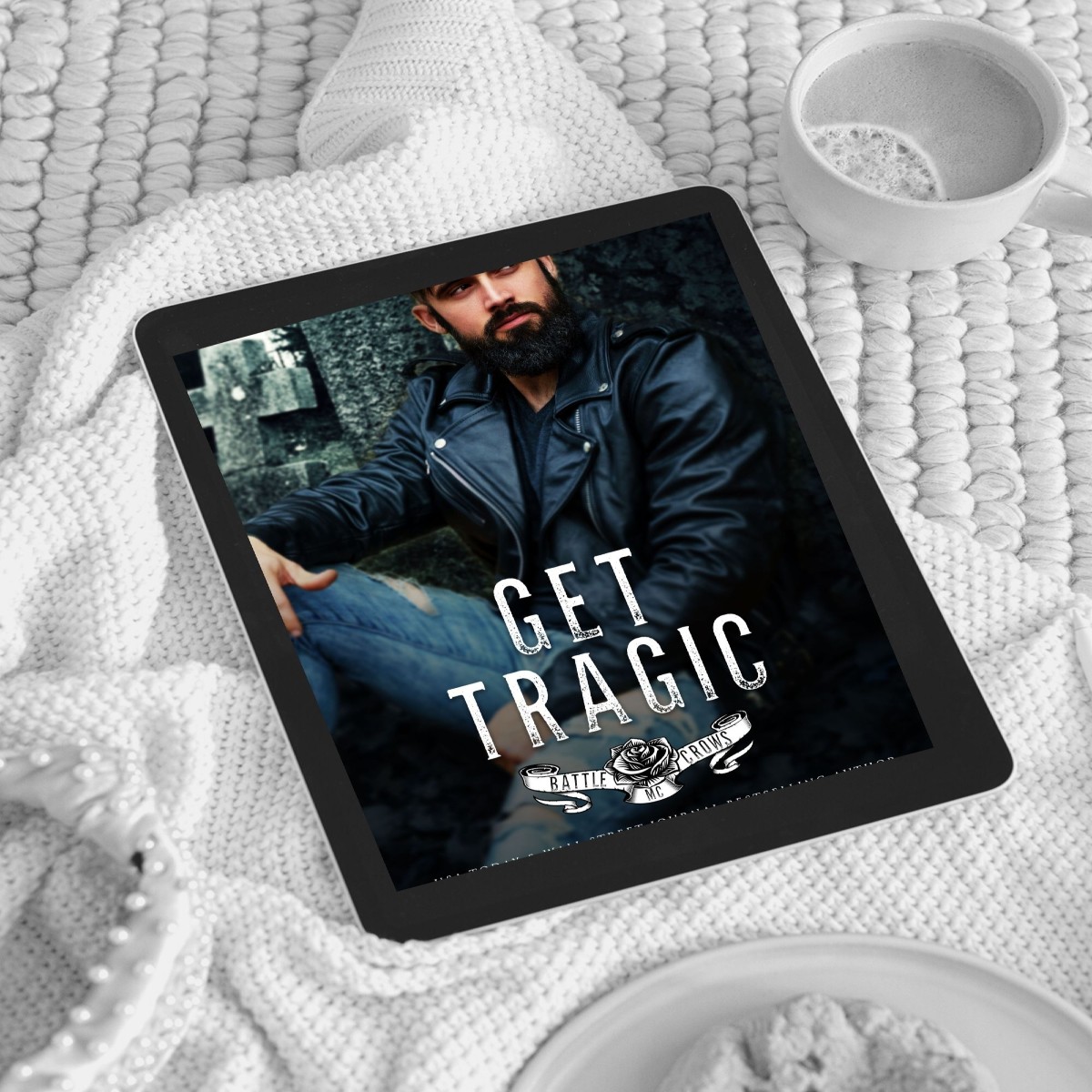 Easton is one of my favorite characters! I was so excited to see that he was getting his own book. He deserved some happiness! 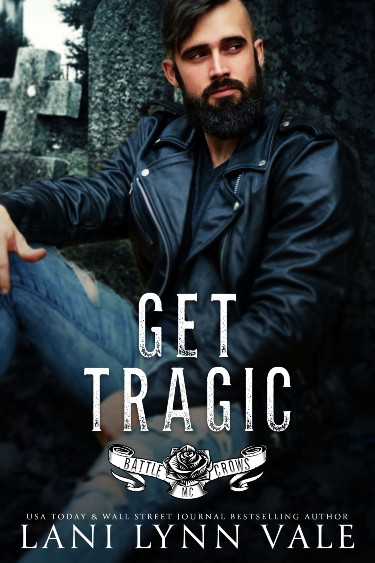 Usually when you find out you have a stalker, you don’t fall in love with him.

But Banger Olivia Crest isn’t your normal, run of the mill, everyday girl. Banger is a truck driver who just so happens to know how to sling drinks in her spare time.

She’s had a bad hand dealt to her time after time, and the last thing that she wants is to go all in. At least, that’s until she meets the geeky biker with his shy looks, and his surprisingly awesome fighting skills.

Easton McKennick, ex-FBI agent and newest member of the Battle Crows MC, never really intended to actually reveal that he’d been stalking Banger since his early days in the FBI. In fact, he never intended to do anything at all when it came to the woman that held his heart.

That was, until she offered to be his fake date to a police ball that just so happened to be where his own stalker would be. To sell it that he was happy and he’d moved on from his previous relationship, Banger and Easton pretend they’re a couple.

All it takes is two hours for them both to realize that there’s not very much pretending going on.

The only problem is, Easton’s stalker put a bull’s-eye on their backs, and they don’t know how to fix it.

Banger and Easton are a power couple if there ever was one! Let me say that I loved them together so much. Okay, yes Easton does stalk her a bit but not in the creepy way. More in the he is trying to make sure she is okay and nothing happens to her kind of way. Banger had something happen in her past that makes you understand why Easton is the way he is.

Although I will say I loved the fact that she was a truck driver since it is not usually something women in romance books do for a living. Which I think made it so much better. she had a strength inside that made her one of the best female characters I have read in a while. She was determined to do things her way.

Easton was perfect of course! I loved that he was a bit shy when it came to Banger and a nerd. He had such a goodness inside that even when he is doing something bad you are rooting for him. He had been in the FBI but when he couldn’t stand behind what they were allowing to happen he left. He found his place with the Battle Crows and hasn’t looked back.

His stalker is one of the best stalkers I have read in a while. That chick takes crazy to the next level and if you don’t read this book any other reason read it for her. I also will say that Bram had a moment in this book as well that I enjoyed. His story is going to be epic when it finally comes out.

Hero’s Family: Easton’s brother is Trouper from Conjugal Visits. I loved seeing them together in this book! Other than Trouper, his wife, kids, and the Battle Crows Easton doesn’t have any family.

Heroine’s Family: Banger’s sister (half sister) passed away in a pervious book and she has two more half sisters. Her father is a good guy but a bit flighty. Her family is more than a little complicated. Her brother is currently a resident at Hotel Crow (you have to read the book to find out!) and her mother made me cringe every time she came into a scene.

My knuckles brushed his lower belly, and I had to hold in the moan that threatened to spill from my lips at the hardness of his abdomen.

“How often do you work out?” I wondered.

He sucked in his gut and caused me to look up into his eyes as he said, “Why? Is my belly in the way? I haven’t gone in a few weeks.”

My brows rose. “You haven’t gone in a few weeks.” The deadpan way in which I said that had him chuckling.

“Yes. I don’t have time right now. If I do get to the gym, that’s when I lift. But mostly, I run and do cardio. Sometimes I run the stairs at work about ten to fifteen times. Pushups in my office. Sit-ups next to my desk. This body came naturally to me for the entirety of my life until I turned thirty… then it all started going downhill. If I don’t watch what I eat, I start getting man tits and a belly. Which is funny, because I keep the abs. It just looks like I’m pregnant behind the abs.”

I blinked at his fast, puked words and said, “Do I make you nervous, Easton?”

I’d meant it as a teasing, break the ice because I’m touching this man as I button up his shirt, kind of comment. I mean, the man never rambled when he spoke with other people. Just me.

But he didn’t answer it that way.

There was a long pause as I did up about three more buttons before he said, “Incredibly.”

I blinked, surprised that he’d answered that in the way he had.

“What?” I wondered. “Are you serious?” I finished the second to last button, then waited for him to reply.

His face was a light shade of red as he said, “Banger, I hate to break this to you, but you’re hot as fuck. You make me nervous as hell. But you’ll be happy to know, I’ve always had trouble talking to beautiful people. I never do well. I either say too much, or too little.”

“Easton, I’m just a normal woman,” I told him. “There is absolutely nothing special about me in any way, shape, or form.”

He scoffed, turned, and grabbed his tux jacket off of the hanger inside the closet door where a robe would normally be, and then handed it to me slowly. “I think you don’t own a functioning mirror,” he mumbled.