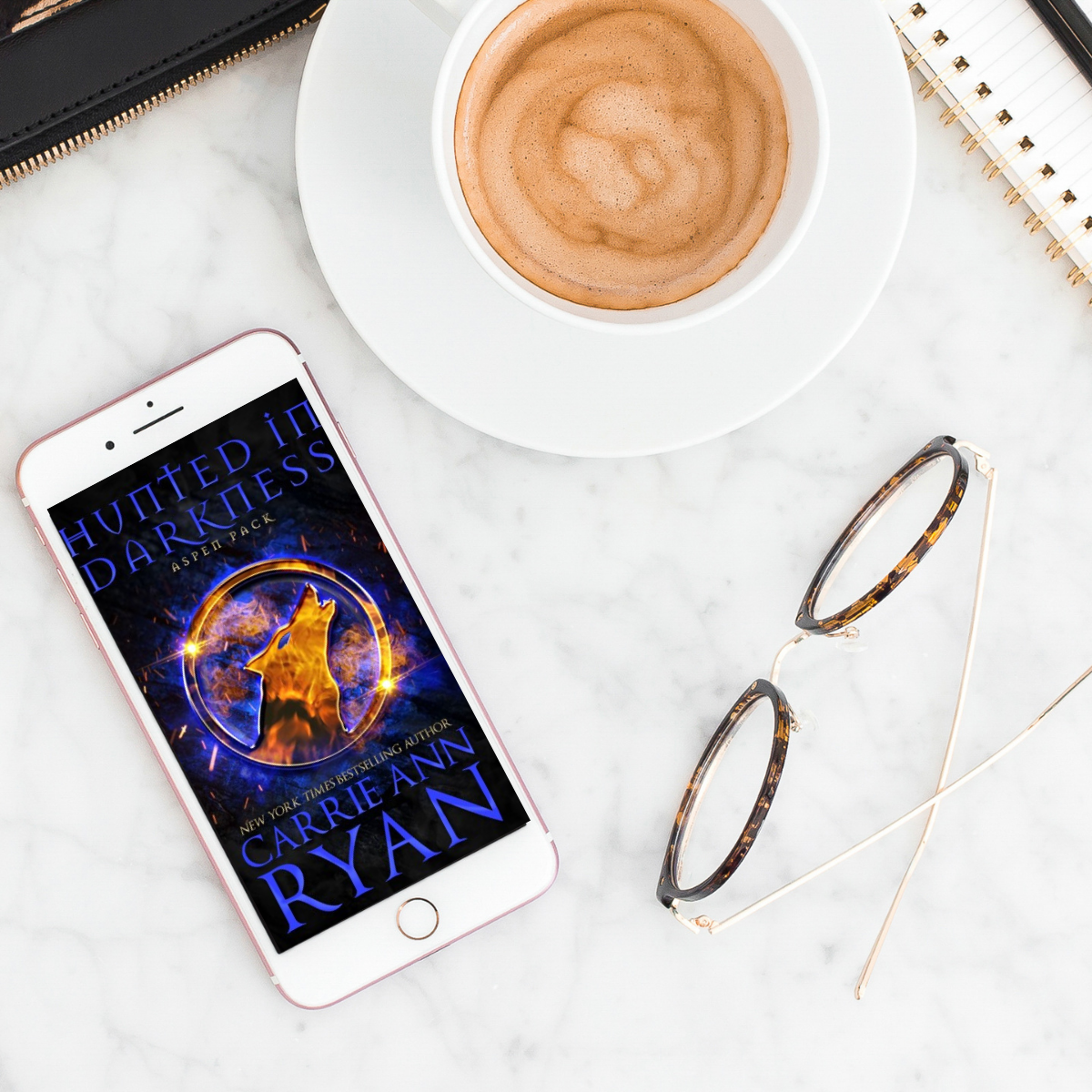 Are y'all ready for the 2nd book in the Aspen Pack series? Well buckle up as I give you my thoughts on it. 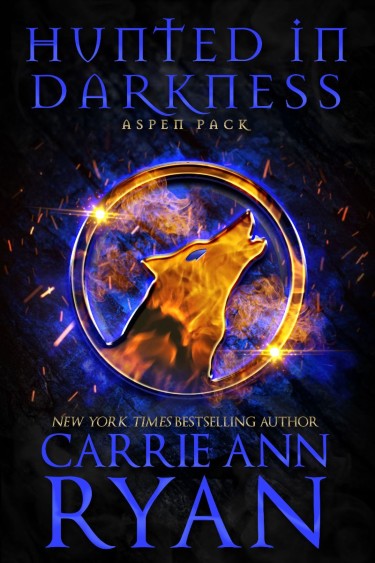 The Aspen Pack series from NYT Bestselling Carrie Ann Ryan continues with a fated romance that was never supposed to happen.

Skye Jamenson-Anderson knows the legacy she must live up to. She’s the daughter of warriors and the granddaughter of the late Alphas who sacrificed everything so their den could survive. Though she feels she doesn’t have a place in her Pack, she does everything in her power to keep them and their allies alive—including saving the Aspen Alpha.

As Alpha of the Aspen Pack, Chase Leyne knows a thing or two about one’s legacy. He’s the son of a traitor and the most powerful wolf in his territory. He also knows without a doubt that Skye is not his mate. When the two decide to lean on another in every way possible, they both go in knowing nothing forever can come out of it.

The enemy is stepping up their game and threaten the stability of the alliance forged in blood. With one bite, Chase and Skye’s world changes, and the one thing that is keeping them apart might be the only promise to save their Packs and their future.

I am a huge Carrie Ann Ryan fan and I enjoy this series with the Aspen pack. If you have been with her for a while you know the Aspen pack started out as the bad guys way back when in the Redwood Pack series.

In this book we have Sky who is a Jameson from the Redwood Pack. Yet she doesn’t feel like she fits well within her pack.  She isn’t a dominant but isn’t a submissive either. She can fight and does it well but just hasn’t figured out what her role within the pack is.

Then there is Chase who is the son of a tyrant and alpha of the Aspen pack. He’s trying to put his pack back together while not becoming like his father. He feels as though he let his pack down because of what his father did. He carries the weight of the world on shoulders.

When Chase is attacked Skye rushes into help. She held her own and stood her ground which Chase admired. Even though the enemy is coming after packs all around the world, Skye notices that they are coming after Chase more often. So she did what any Jameson would do and helped protect him.

Neither can feel that the other is their fated mate. since the mating bonds have been changed after the last great war they just can’t tell. Their chemistry is there and a bond is forming but they just aren’t sure what. When they realize just how fated they are, their whole world will change.

As always Carrie Ann Ryan knocks this out of the park! I enjoyed this one more than the last and can’t wait for the next one.