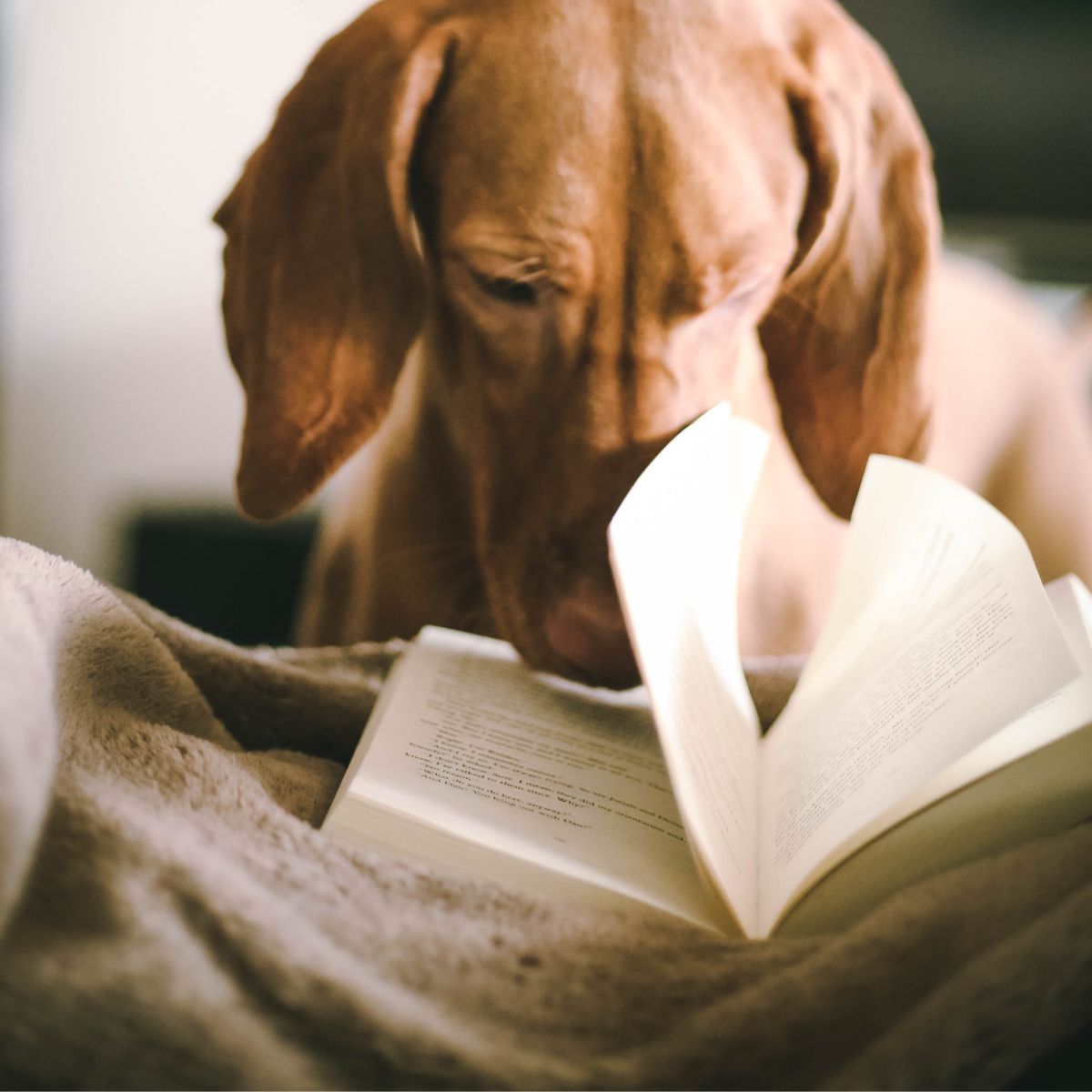 This year I decided to do something a little different. I will be showcasing 3 authors each month. Y’all gave me so many wonderful authors that I wanted to include as many as possible. It meant I had to change completely how I was doing things and let me tell you that was not easy.

Before where I just shared three books and a little about the author wouldn’t work as well now. It would mean the posts would be far too long. So, I shortened it all up just a bit to make sure that things read a little better for y’all.

I can’t believe I haven’t showcased Lani Lynn Vale before now! I mean is is one of my all-time favorite authors and I haven’t had her as an author f the month yet. What an oversight on my part.

There are so many books and honestly breaking it down to just four was not easy. I am a huge LLV fan if you didn’t already know. So, I decided to share four of my favorites with you. Each book is linked to my review so you will know how I feel about them.

As I said this is just a very small number of the books that Lani Lynn Vale has written. Pretty much every single month I share her newest book that I always enjoy. She is one of my all time favorite authors.

I haven’t read any of M. C. Beaton’s books as of yet. However, I love the television shows that were created from them if that counts at all. Agatha Raisin is one of my favorite detectives and Hamish Macbeth always makes for an interesting afternoon.

There is a new Agatha Raisin book however, Marion Chesney (a.k.a. M.C. Beaton) died in 2019, but her series has been continued by the author’s good friend, R. W. Green. So that is how the new books are coming out.

The books listed above are now on my to be read list and I went ahead and ordered them. I am very interested in how they different they are from the shows. I am certain I will get hooked on the Agatha Raisin ones.

Marion Chesney was born on 1936 in Glasgow, Scotland, UK, and started her first job as a bookseller in charge of the fiction department in John Smith & Sons Ltd. While bookselling, by chance, she got an offer from the Scottish Daily Mail to review variety shows and quickly rose to be their theatre critic. She left Smith’s to join Scottish Field magazine as a secretary in the advertising department, without any shorthand or typing, but quickly got the job of fashion editor instead. She then moved to the Scottish Daily Express where she reported mostly on crime. This was followed by a move to Fleet Street to the Daily Express where she became chief woman reporter. After marrying Harry Scott Gibbons and having a son, Charles, Marion went to the United States where Harry had been offered the job of editor of the Oyster Bay Guardian. When that didn’t work out, they went to Virginia and Marion worked as a waitress in a greasy spoon on the Jefferson Davies in Alexandria while Harry washed the dishes. Both then got jobs on Rupert Murdoch’s new tabloid, The Star, and moved to New York.

Anxious to spend more time at home with her small son, Marion, urged by her husband, started to write historical romances in 1977. After she had written over 100 of them under her maiden name, Marion Chesney, and under the pseudonyms: Ann Fairfax, Jennie Tremaine, Helen Crampton, Charlotte Ward, and Sarah Chester, she getting fed up with 1714 to 1910, she began to write detectives stories in 1985 under the pseudonym of M. C. Beaton. On a trip from the States to Sutherland on holiday, a course at a fishing school inspired the first Constable Hamish Macbeth story. They returned to Britain and bought a croft house and croft in Sutherland where Harry reared a flock of black sheep. But Charles was at school, in London so when he finished and both tired of the long commute to the north of Scotland, they moved to the Cotswolds where Agatha Raisin was created.

If you follow me on either of the blogs you know I love Outlander. I mean the show and the books are both so wonderful. I can’t believe I haven’t featured Diana Gabaldon before now.

Her work is something that many of you already know and love. If you are someone who hasn’t read anything by her then I highly recommend it. While it is a romance there is so much more to it than that. It’s a romance, historical, sci-fi, and fantasy all rolled into one. It is certainly one those series that doesn’t fit into any one genre.

I have read all of these and loved each and every one of them. I love all of her work and when I want to fall into a series and just get lost this is the one that I do it in.

Diana Jean Gabaldon Watkins grew up in Flagstaff, Arizona and is of Hispanic and English descent (with a dash of Native American and Sephardic Jew). She has earned three degrees: a B.S. in Zoology, a M.S. in Marine Biology, and a Ph.D in Ecology, plus an Honorary Doctorate from the University of Glasgow, for services to Scottish Literature.

She currently lives in Scottsdale, Arizona .

WORDS Now take the time to enter the giveaway below and maybe connect with Suzanne Wright on social media.