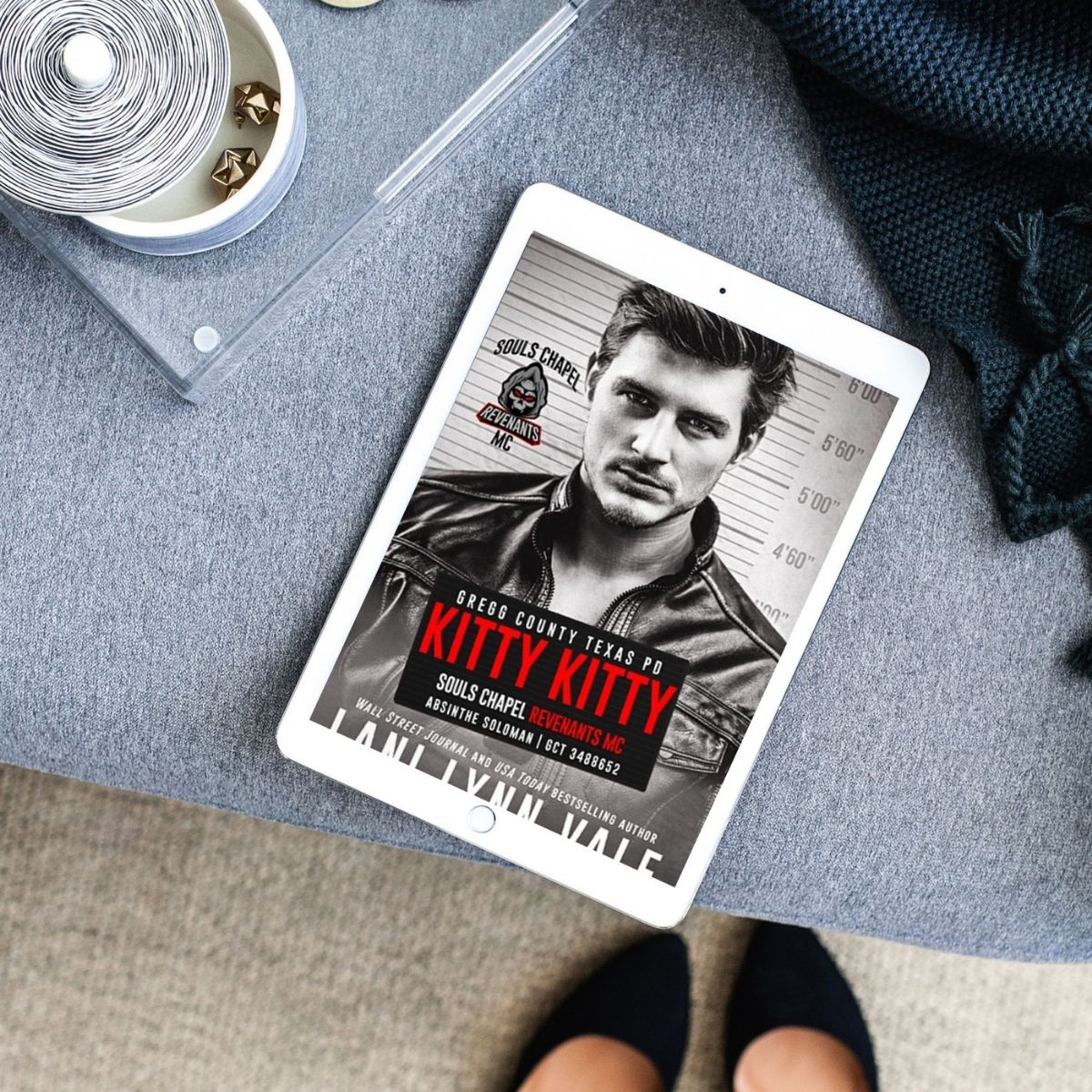 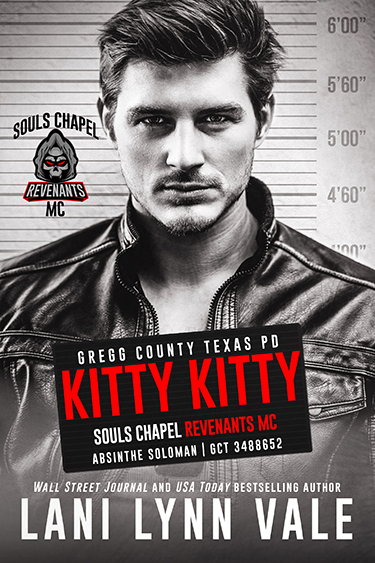 I have been waiting so long for this book. There was a mention of something happening with Blaise way back in Johnny’s book, Get You Some, and I just knew it was going to be explosive. I was right too! I also enjoyed Sin when we met him in his brother’s book, Ain’t Doin’ It. He intrigued me and now we get to know more about both of them.

I LOVED this book so much! Blaise is such a Mackenzie and if you have read any of the other books about her family members you know what I mean. She stands string in her beliefs and when a horrible incident occurs during boot camp she comes out of it even stronger. She spends years following Sin in order to protect him the best way she knows how. Of course the fact that she is in love with him doesn’t hurt.

Sin is just like Coke in that he doesn’t hesitate to jump in regardless of the cost to himself when he sees Blaise is in trouble. He feels that going to prison was worth it. Finding her in the same prison as him as a guard sets off ever protective instinct he has. When he has the chance to get out of prison and help clean up sex trafficking he jumps at it. It will get him pout and allow him to deal with the feelings he has for Blaise.

They are simply explosive together and I love how Sin deals with meeting Blaise’s family (and Grandfather’s motorcycle club) as her man. This book kept me on the edge of seat the entire time.