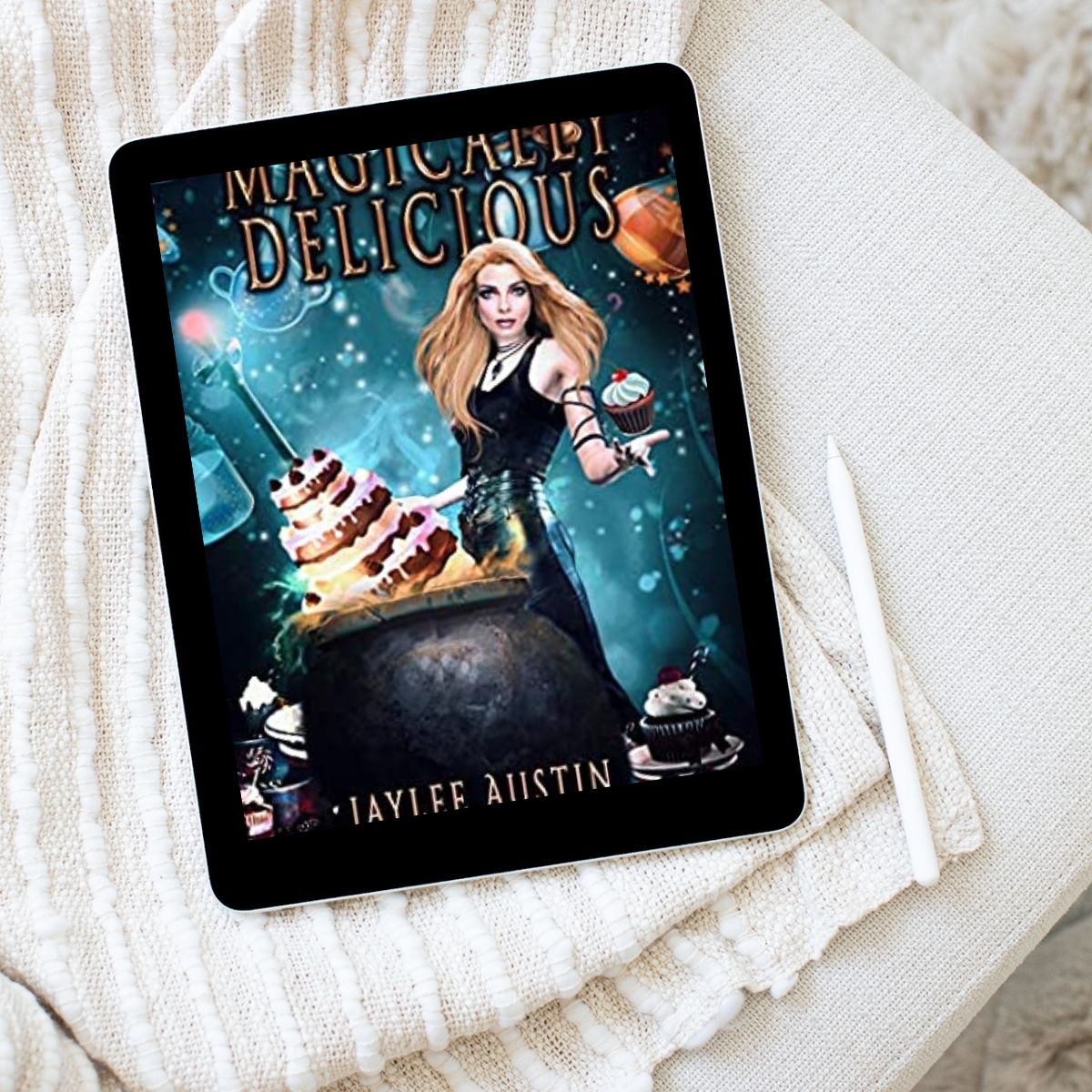 The idea behind this book is great but there was a lot of information to process for me. 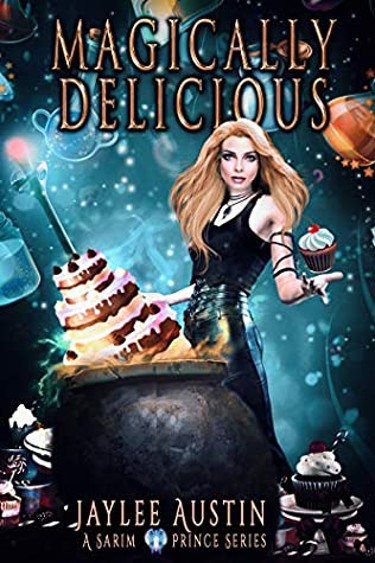 They’re caught between the fates of two worlds—and saving both realms may mean losing each other.

Moira Naesatra has never felt like her fighting skills are up to par with the rest of her fae clan. Maybe that’s why she runs a bakery in Pasadena, where human customers buy her mouth-watering confections… and receive a dose of positive magic as a bonus. When a dangerous side of her magic surfaces in dreams and premonitions, she has to rely on the angel Uriel to help her find and protect the source of sacred magic for her people.

Even though Moira has never felt drawn to anyone like she is to Uriel, his vast knowledge is unnerving, particularly when it comes to her past and the magical abilities she has yet to unlock. Moira doesn’t know if she can trust him with her heart when they’re on such uneven ground. For now, she has no choice.

Cursed by his celestial father to lose his soul mate centuries ago, Uriel Connor serves as a human lawyer and as a heavenly arbiter between Eden and Hell. He thought he would be alone forever—until he meets Moira, an unwittingly seductive fae whose magic is more powerful than she can know. Moira is the key to possessing a stone sacred to the angels, and Uriel knows he must reclaim this relic from the sidhe, even if it seals their fate.

As they close in on the fairy grimoires Moira seeks, Uriel is torn between his desire to claim Moira and his duty to the otherworld realms. No matter what he chooses, the cost of preventing catastrophe will be higher than either one of them can bear…

MAGICALLY DELICIOUS is a steamy paranormal romance where high stakes, Norse mythology, and magic combine to shape the destiny of the human world.

I wanted to like this book so much. I hadn’t read a good paranormal romance in a while and I felt like this one could be it. However, there was a lot going on here. To the point that I kept having to go back because I thought I missed something at times.

The world creation was great but for me personally I would have liked a little less information. As always that doesn’t mean that this won’t be the book for you. I always suggest that y’all give it a try. You just never know.

On any weekend you can find Jaylee Austin surrounded by faeries, dragons, and angel figurines inspiring her with creative ideas. She lives in Apple Valley, California. During the day, she teaches Language Arts, inspiring other young writers to tap into their creative mojo. Jaylee has a master of education and a BA in English. Jaylee’s writes adventurous romantic fiction in Contemporary and paranormal fantasy. Jaylee’s characters travel through an emotional journey to find their happy ever after.