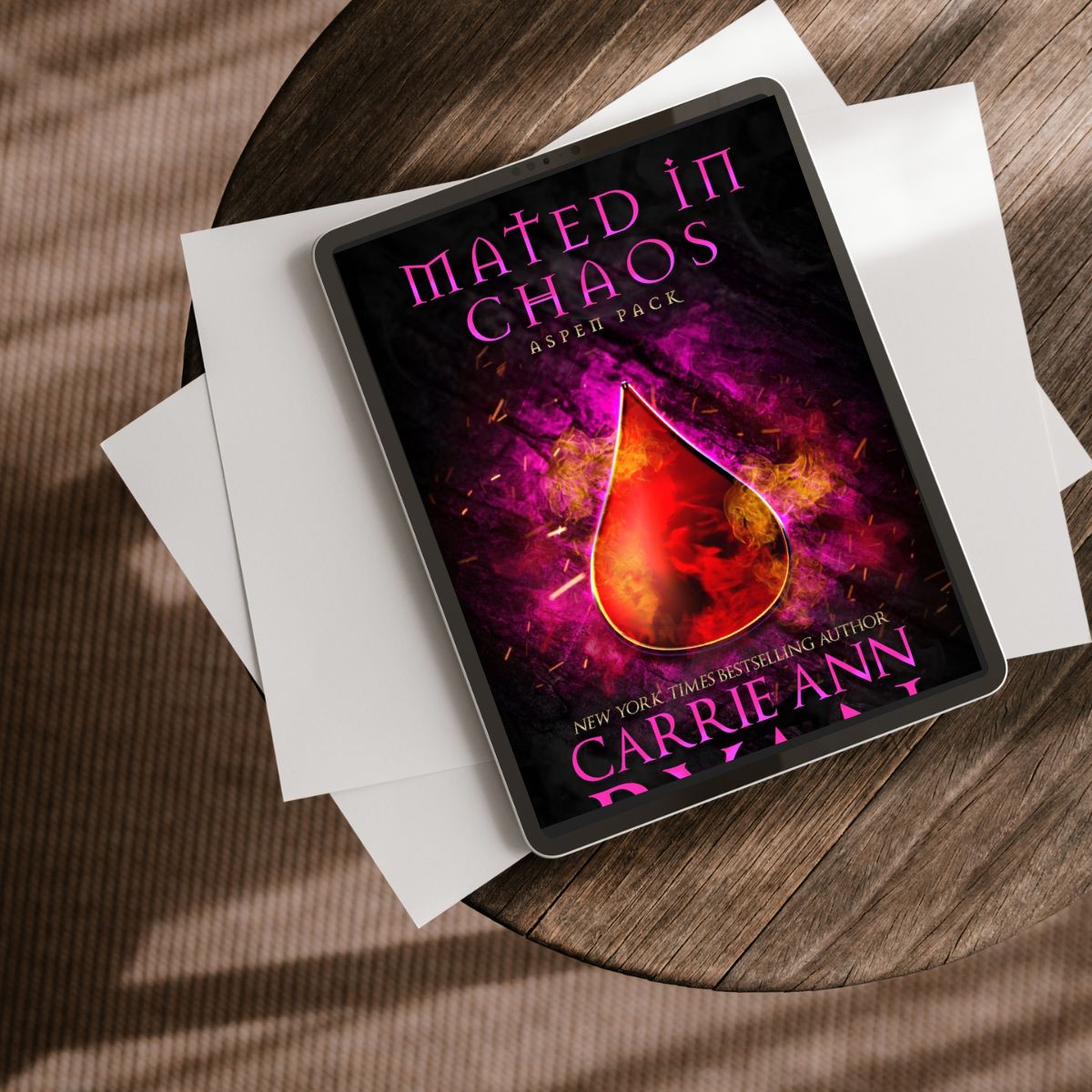 One thing Carrie Ann Ryan always does well is paranormal romance. We are now on the third book of the second Redwood Pack spin-off series and they just keep getting better and better. 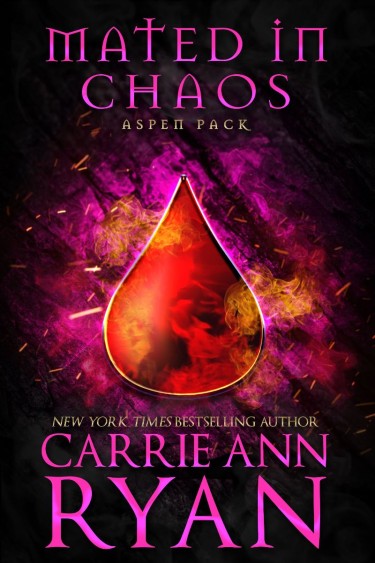 My wolf hid my fated mates—until the moon goddess forced our mating.

As Alpha of the Central Pack, I know we are the weakest link in the alliance, but I will stop at nothing to prove our worth and rebuild from our shameful and brutal past.

Along the way I fell for Adalyn and Nico, but stayed away, thinking they were fated for each other—and never me.

When a mating bond is forced on us, our worlds collide and now we must survive in this new fated life where rules break and the heat between us boils over.

Only Valac’s revenge over losing his mate in our previous battles take danger to a new level and if I’m not careful, I’ll lose my two mates before I even get a chance to make them fall for me like I have for them.

And if we’re not careful, the darker danger hiding in the shadows might break us all. As Valac’s master is waiting. And he’s closer than we think.

In this book we have Cole Levin the Alpha of the Centrals. The Centrals are known as the Cursed Ones because of the things their pack did years ago. Although it wasn’t Cole’s fault they still didn’t receive any blessings from the Moon Goddess because of the mistakes of others.

He never thought he would find his mate until Adalyn Anthea (an Aspen hunter) and Nico Jamenson (a Redwood and from the leading family) came along. Both of whom have known one another for a while and had been flirting with each other. However, neither Athena nor Nico would take things further because something was missing. I always love when Carrie Ann Ryan does a triad and this one is a good one.

Of course meeting Cole doesn’t make any of them realize just what the Moon goddess is trying to tell them. Sometimes she has to take matters into her own hands and make them pay attention.

This is a wonderful read as always. I love the idea of mates and as I said Carrie Ann Ryan does a great job of triads. Add in the action and suspense of what is going to happen and you get an amazing addition to the series.