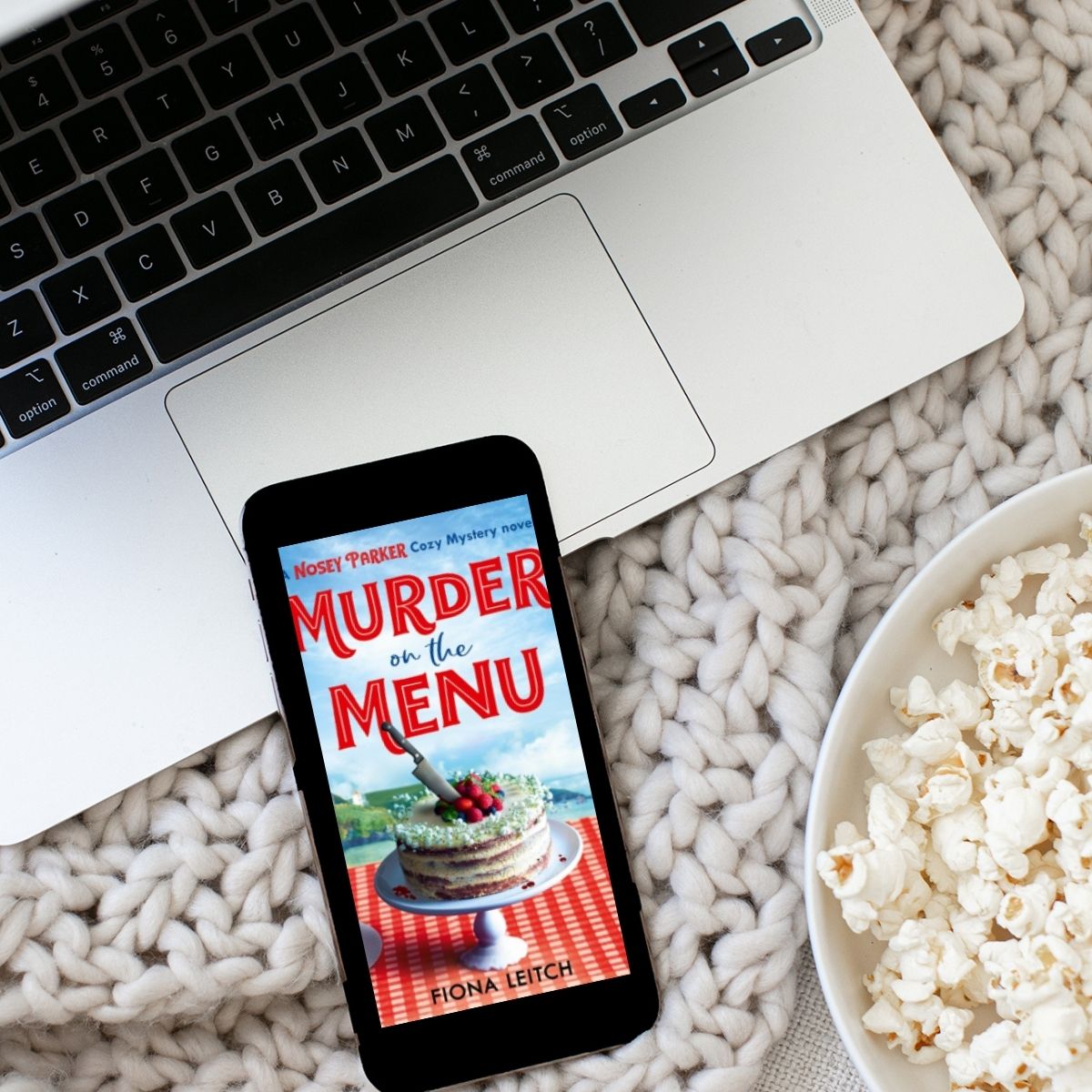 If cozy mystery is your cup of tea then this is certainly the book that you want to read. It is everything you could want in a cozy mystery while being fun at the same time. 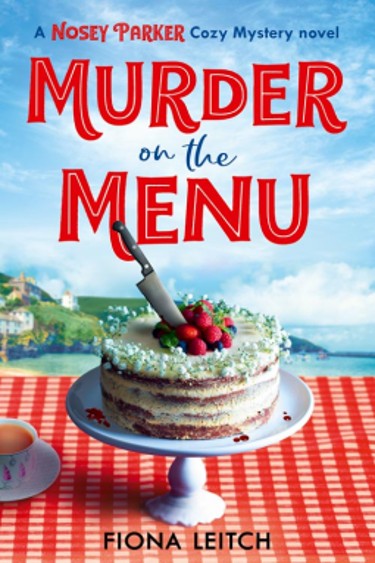 The first book in a NEW cosy mystery series!
Still spinning from the hustle and bustle of city life, Jodie ‘Nosey’ Parker is glad to be back in the Cornish village she calls home. Having quit the Met Police in search of something less dangerous, the change of pace means she can finally start her dream catering company and raise her daughter, Daisy, somewhere safer.

But there’s nothing like having your first job back at home to be catering an ex-boyfriend’s wedding to remind you of just how small your village is. And when the bride, Cheryl, vanishes Jodie is drawn into the investigation, realising that life in the countryside might not be as quaint as she remembers…

With a missing bride on their hands, there is murder and mayhem around every corner but surely saving the day will be a piece of cake for this not-so-amateur sleuth?

The first book in the Murder on the Menu cosy mystery series. Can be read as a standalone. A humorous cosy mystery with a British female sleuth in a small village. Includes one of Jodie's Tried and Tested Recipes! Written in British English. Mild profanity and peril.

I will say that I moved this book to the back of my reading pile a number of times. I have no idea why, other than I felt like I couldn’t get into it. Despite the fact that I hadn’t even read a single page, I was captivated by it. When I finally sat down to read it, while I was waiting in the heart clinic, no less, I loved it from beginning to end. This was exactly what I needed in the middle of the seriousness of those visits. I needed to laugh and just feel good. If I could give this book more stars, I would.

Along with her 12-year-old daughter, Jodie, she has returned to her home town in a Cornish village. Once a police officer in London, she begins a new job running a catering service out of her van. The van she calls the “gimpmobile,” which I just love. I mean, come on, people! I mean, my first car was called the “pitmobile” because it was the pits! She gets her first gig catering her old friend Tony’s wedding. Her former nickname of “Nosey Parker” comes out in full force once a murder happens and she just can’t seem to help solving it. She was a cop, after all.

All of the secondary characters were so wonderful that they brought so much to the story. Even the gimpmobile adds a charm and a bit of fun that I couldn’t help but laugh out loud. I can’t wait for the next book in this series to come out.

Fiona Leitch is a writer with a chequered past. She’s written for football and motoring magazines, DJ’ed at illegal raves and is a stalwart of the low budget TV commercial, even appearing as the Australasian face of a cleaning product called ‘Sod Off’. After living in London and Cornwall she’s finally settled in sunny New Zealand, where she enjoys scaring her cats by trying out dialogue on them. She spends her days dreaming of retiring to a crumbling Venetian palazzo, walking on the windswept beaches of West Auckland, and writing funny, flawed but awesome female characters.

The first book in her ‘Nosey Parker’ series of cozy mysteries set in Cornwall will be published by One More Chapter in January 2021, with books 2 and 3 following in February and March.

Her debut novel ‘Dead in Venice’ was published by Audible in 2018 as one of their Crime Grant finalists. Fiona also writes screenplays and was a finalist in the Athena Film Festival Writers Lab, co-run by Meryl Streep’s IRIS company.

Fiona is represented by Lina Langlee at the North Literary Agency.