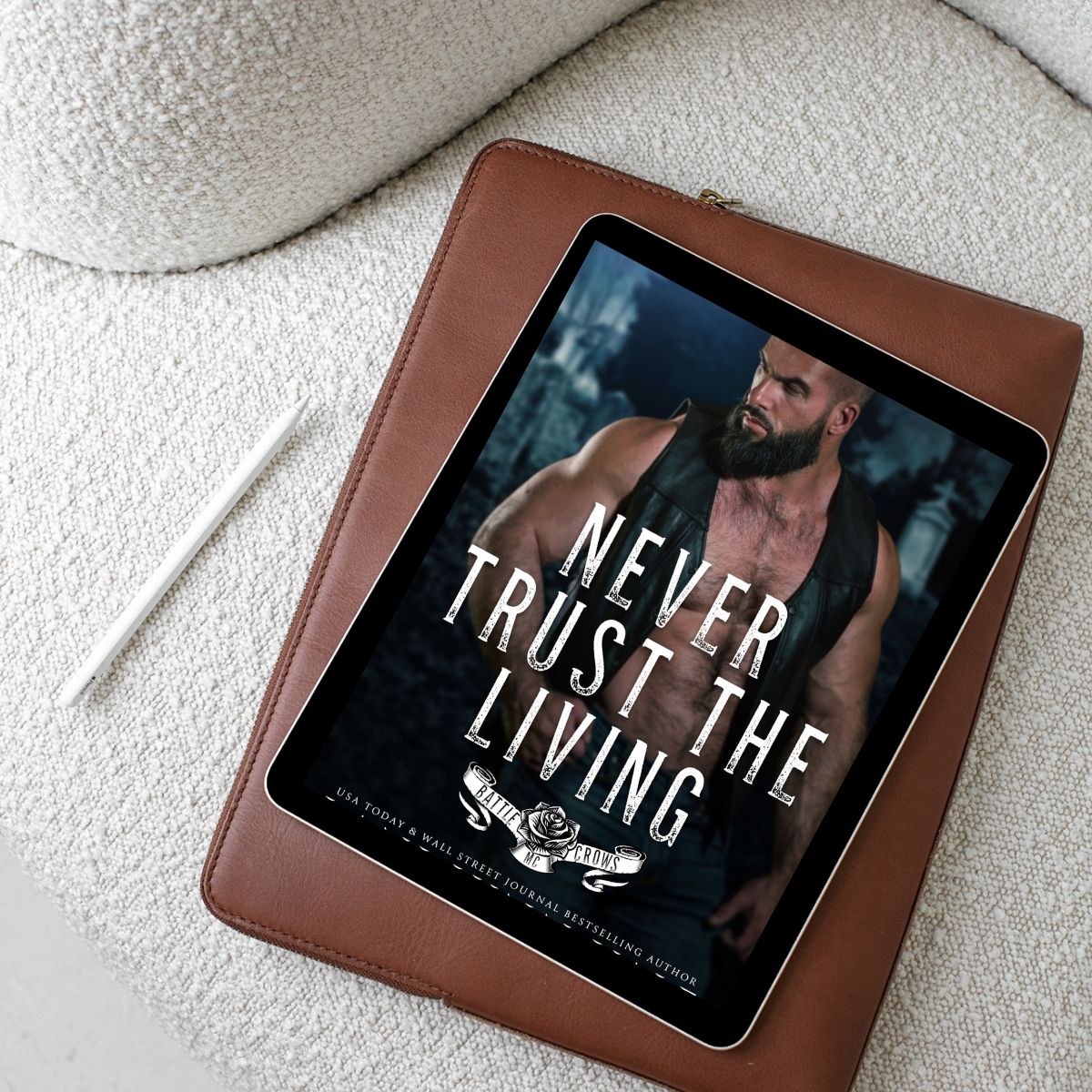 The story that I have been waiting for has finally arrived! I read this book four times before I wrote my review. It is so powerful and I know that y'all are going to love it as much as I have. 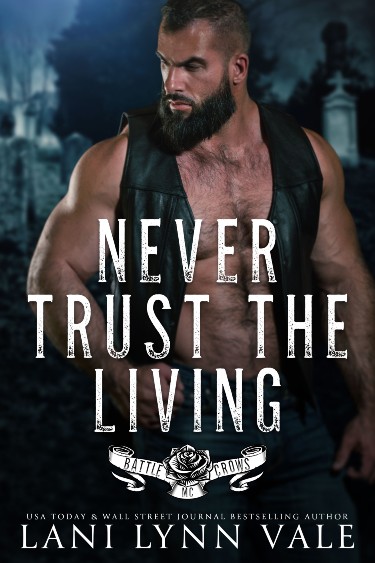 It’s not every day that someone tries to pin a murder on you and a random girl you just met. But Bram Crow isn’t your average, everyday guy, either.

One second, he’s hiding evidence with the girl, and the next, he has to marry her so a police detective doesn’t get suspicious.

Did he mention that he had a long-term girlfriend at the time?

To say that things didn’t go as planned would be an understatement.

To say that falling in love with his wife, definitely wasn’t part of the plan, either.

Nor was her leaving me when I finally realized she was my world.

We finally have Bram and Dory! Let me tell you I have been waiting for these two since the start of the series. I knew their story was going to be powerful. Let’s recap what we learned from previous books.

Bram was dating Mimi when suddenly, for reasons unknown, he ended up not only with Dorcas (Dory) but married to her. They don’t have the best relationship. His family seems to hate her and Bram is indifferent. Dory leaves him but is suddenly back and pregnant in the last book.

There is so much to unpack there. Let me say that Lani Lynn Vale did an amazing job on not only keeping us interested in them for the entire series but also on their backstory. It was so amazing. I am left to wonder though that had these two been more upfront with his family, at the least, if things would have been different.

We started with eight year old Dory, who shattered my heart, and then followed her through the years (briefly) as she was tormented by her brother. We then meet Mimi and Bram. Let me say that I wasn’t crazy about Mimi before and she was just a witch in this book. That girl needed a punch in the face. Bram and Dory meet and there is no sudden “We’re in love!” Although that is the outside picture they try to portray. The years pass and Dory knows she loves Bram but she just can’t take all the hate and indifference. Now that Mimi is back she feels like Bram no longer needs her.

The problem is that Bram loves her. I’m talking deep down in his soul sort of love. He just spent so long trying to separate himself from her because he felt like she got stuck with him and didn’t have a choice. When she leaves he is heartbroken.

As we watch them attempt to repair their relationship I will say that Bram went above and beyond. He stood up to his family, moved her to a place she would be comfortable, and jumped in with both feet. Once these two begin to open up to one another they blossom together. We see two people who have been so hurt and worked so hard to hide their feelings for so long that neither thought they could be happy.

Bram and Dory have become my new favorite couple and I know that their ook is one I will read again and again. There could not have been a better ending to this series. I laughed, I cried so hard, and held my breath many times. This book was gut wrenching at times. Young Dory is so heartbreaking but watching her blossom was worth every tear.

Bram was hard as stone to begin with, never showing his feelings. Watching him learn to share was beautiful. Seeing him at his lowest as he shatters was almost too difficult to read. I worried at a few points but in true LLV fashion she gave a story of a love that will stand the test of time.

Let me also add that Lani Lynn Vale did an amazing job of setting up her next series. Accident Florida is an interesting sounding town and Wake has a shocking story already.

Hero’s Family:  Sister, Cannel from Chalk Dirty to Me Brothers who are members of the Battle Crows MC as is his parents, Derringer and Reedy. The brother’s books are all a part of this series. Many of whom are listed in the previously section.

Heroine’s Family: She has a brother Amon.

Over the last six months, my brothers had systematically gone down one after the other. First Haggard, then Shine. Followed closely by Price and then Tide. It’d taken me watching them fall in love and be happy and talking to my new sisters-in-laws, to realize that I’d been a complete and utter dumbass.

For ten full years, I’d had the epitome of perfection at home, and I’d done nothing but squander that time away.

I’d come so accustomed to having her there, having exactly what I wanted and needed at all times, that I didn’t realize that I wasn’t giving back what I got.

I didn’t know my wife at all, even though I knew that I loved her.

It was that quiet type of love.

I couldn’t tell you when, exactly, I’d fallen for her. Maybe it was when she’d given herself to me the first time. Or possibly when she never forgot a single holiday or birthday. Or hell, it could be when she made sure that every one of my brothers, and parents, got the most perfect Christmas gift for them.

Whenever it was, I knew that I was head over heels for her.

And I needed to do a better job showing it.

I’d come to the conclusion slowly, like the dumbass that I was.

I knew that some of my brothers had problems with her. I also knew that I didn’t stand up for her enough.

But what I didn’t know was how I was going to make it up to her.

Even if it took me the rest of our lives, I would.

That was the only thing on my mind as I drove home from a ride with my brother, Price, that clear, crisp fall day.

The weather was oddly cold for this time of year, and my mind was on that, and how cold I was, when I pulled into the driveway to find it empty.