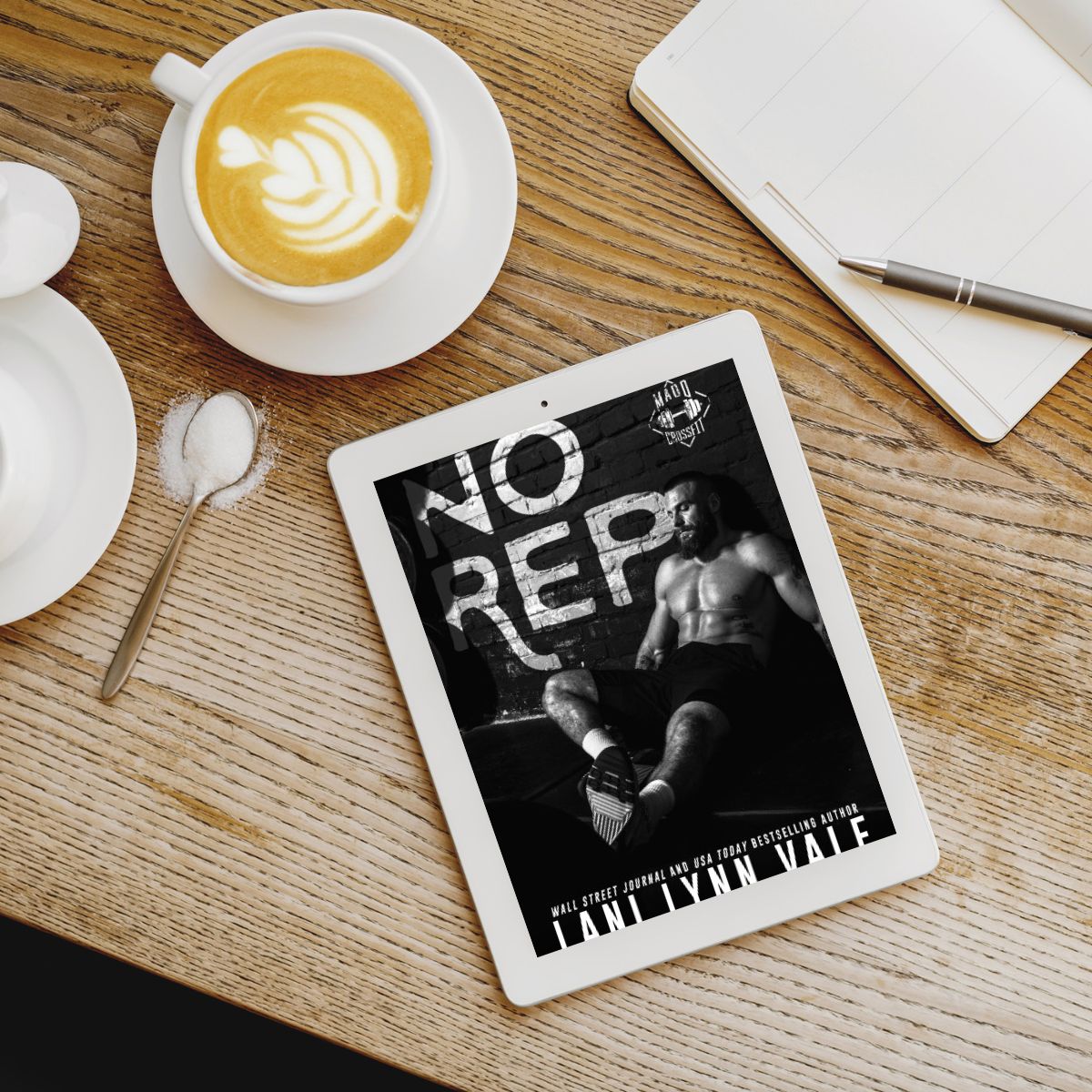 Welcome to the newest Lani Lynn Vale series. I love when she gives a little something extra but I will admit that I have no idea how that woman manages to put out a book a month. She's not just churning out any old books either, they are always well written and amazing. My hats off to her. 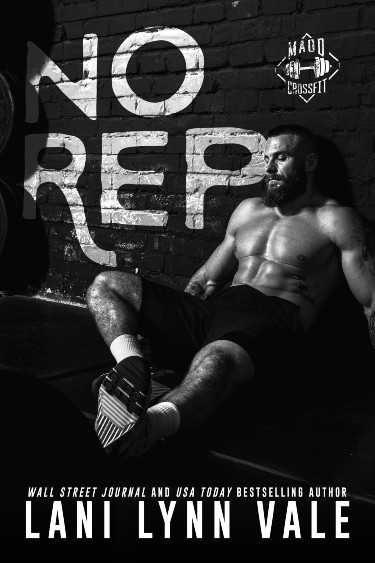 Tired of everything that came with living. Not to the point where he was suicidal or anything, but tired enough that he just didn’t give a crap anymore.

He’d seen all the ugliness this world had to offer due to his job as a police officer for way too many damn years of his less than stellar life. After finding a way to sustain his spending habits that didn’t include having criminals point guns at his face, he quits without a backward glance.

Only, he just can’t step away from old habits.

Old habits that have to do with a beautiful young woman that makes his heart feel like it isn’t nearly as broken as it is.

Fran has experienced more than her fair share of crap. After an attack that nearly took her life, she stays hidden in her house, fearful that stepping out of her comfort zone will be the final nail in her coffin.

Then her sister forces her to face her fears, and she joins Madd CrossFit.

There, she meets the man that saved her life a year ago, and realizes rather quickly that he doesn’t even realize who he is to her.

He’s everything she ever thought a man should be and wants nothing to do with her.

Maybe she’ll have to give him a reason to look her way.

And damned if she doesn’t find a way to do it.

She didn’t plan on nearly getting killed for that to happen, though.

At least not again.

Taos and Fran were both new characters that I enjoyed so much. In fact, the only character we have seen before is Easton but I swear Murphy seemed familiar to me. I can’t place why though. Fran and Taos cross paths when she comes to the Cross Fit boot camp that her sister got his partner to hold for Fran. She had a traumatic event and is finally ready to get back to what she was before.

Taos is a silent partner in the gym but when no one else can do the class he agrees. He used to be a cop but after a rather traumatic case he retired. Fran intrigues him on so many levels and it isn’t until later that we learn they met before. I won’t bring how or when because it is important to the storyline and because their reactions were so strong from that first meeting.

Taos is asked to consult with the police department when they figure they have a serial killer on their hands. There is one person the serial killer gets and I must say it couldn’t have happened to a better character. I mean it’s horrible how she dies but well karma caught up to her.

Taos and Fran are both well written. I enjoyed their story and while they have a lot going on they complement each other so well. Both their grandmothers are a riot. In very different ways but I enjoyed both of them. As is Mavis and Vlad, Fran’s sister and nephew. In fact, pretty all of the secondary characters are wonderful. I can’t wait for the next book.