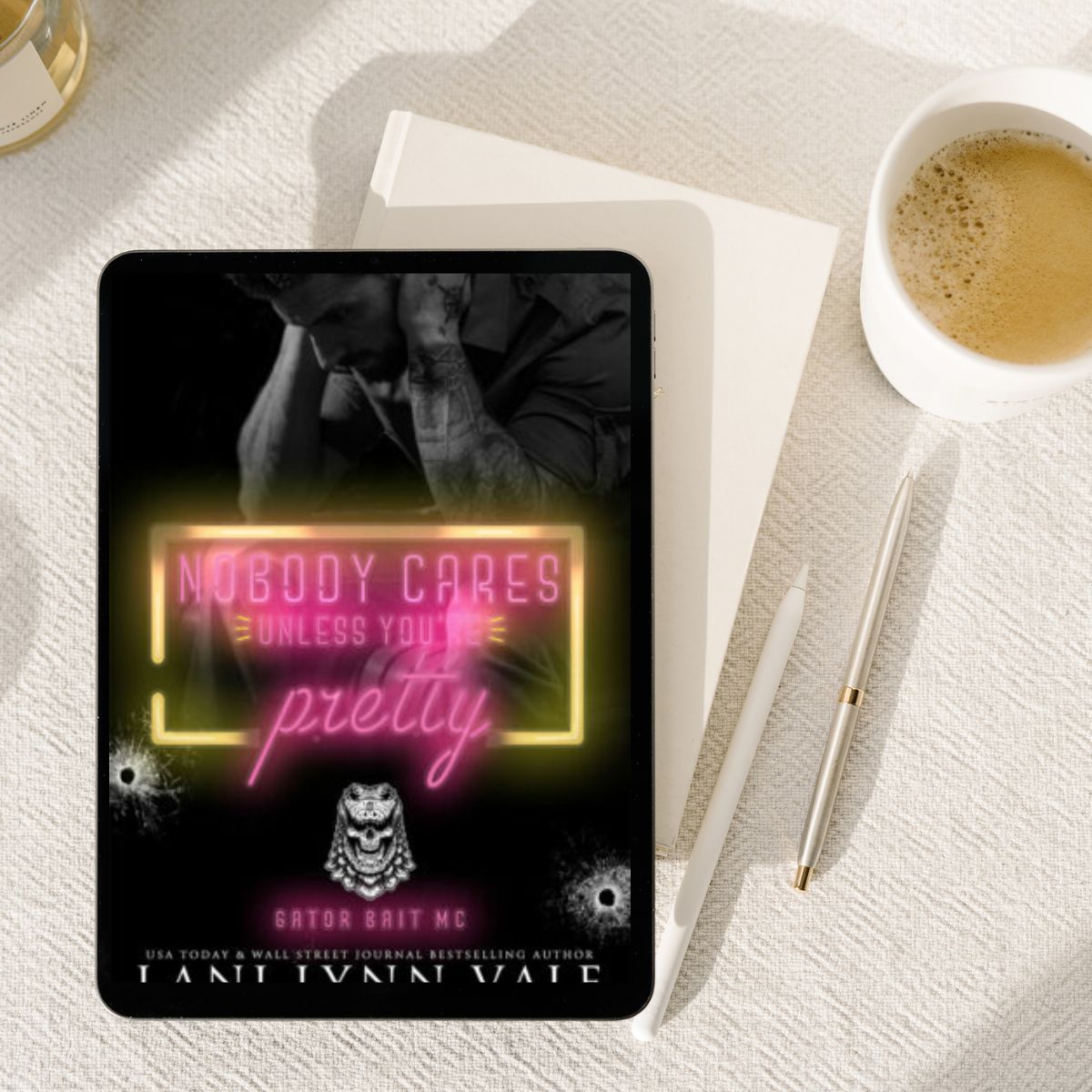 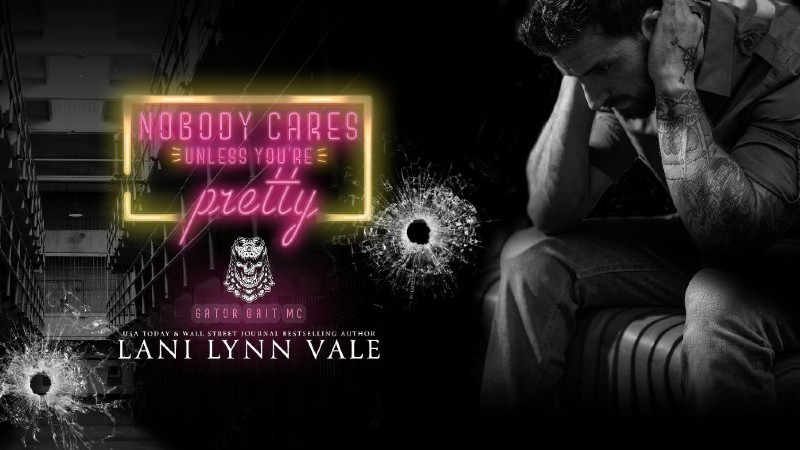 The book left me utterly speechless in such a good way. Like I have no idea where to even begin it is so good. 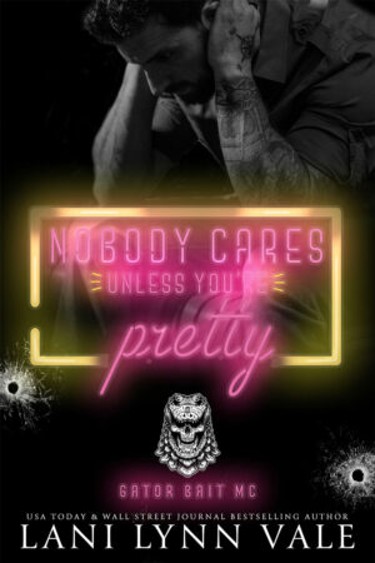 The problem with Wake was that he was understandable. He was the type of villain that literally
scared the absolute shit out of you because you knew that under the right circumstances, you
could end up exactly like him.

Which, sadly, was the case for me.

I’d done the exact same thing as Wake, and now I was a murderer just like him.

Did I know that I did wrong? Hell yes.

Did I regret that? Hell no.

Did I plan on changing a thing? Also, no.

Was I falling in love with a man that should scare the shit out of me? A resounding hell yes.

There is so much to unpack in this book. We met both Dutch and Wake in Never Trust the Living and I enjoyed them both. We know that Wake went to prison for killing a bunch of pedophile rapists and that Dutch is psychologist. This book starts sadly and I will say that if I had been in Dutch’s position there is a good chance I would have asked Wake the same thing.

Dutch and Wake bond over their hate for those that hurt children. Wake isn’t someone that Dutch would have dated in the past but now he is perfect for her. They have a sheriff who is just trying to pin something on Wake and is more than bit of a douche. A teacher who may or may not be having inappropriate thoughts about students. Not to mention an MC that Wake swears is not an actual MC but is one with Wake as the president. There is a lot going on and the relationship they are building is the easiest part of their lives.

There is a lot left unanswered in this book however, Lani Lynn Vale does tell us in a note at the end that she did that on purpose. We will get those answers as the series progresses. I have so many questions. The first being did Lynn from the Souls Chapel Revenants MC series get them all of prison too. What the heck is up with Sunny and Annalise? Honestly, what’s the deal with Annalise all together? I mean there has to be more. I’m gonna need more. Like stat!

Hero’s Family: Lolo his daughter whom he went to prions to protect. Keir, Wake’s brother who is married Wake’s ex-wife Amber. Danyetta, Wake’s sister who has a son Bowie and is Aodhan’s ex. We will get more of them in another book I am sure.

Heroine’s Family: Brother, Tomas, who is a guard at the prison Wake is in. He is only mentioned at the beginning of the book for a brief moment or two.

“I already said I don’t know,” I grumbled as I tore into the envelope.

My eyes scanned the contents of the letter, and my stomach sank. It was the last words on the paper that did me in, though.

I want you to help me get away with murder.

What kind of name was that? I could tell she was female, however, just by the way her writing looked so bubbly and upbeat.

I folded the letter, then stashed it away in the hidden compartment of the bed that no guard had found yet, and then allowed my mind to wander. “Some girl. She wants to meet,” I answered.