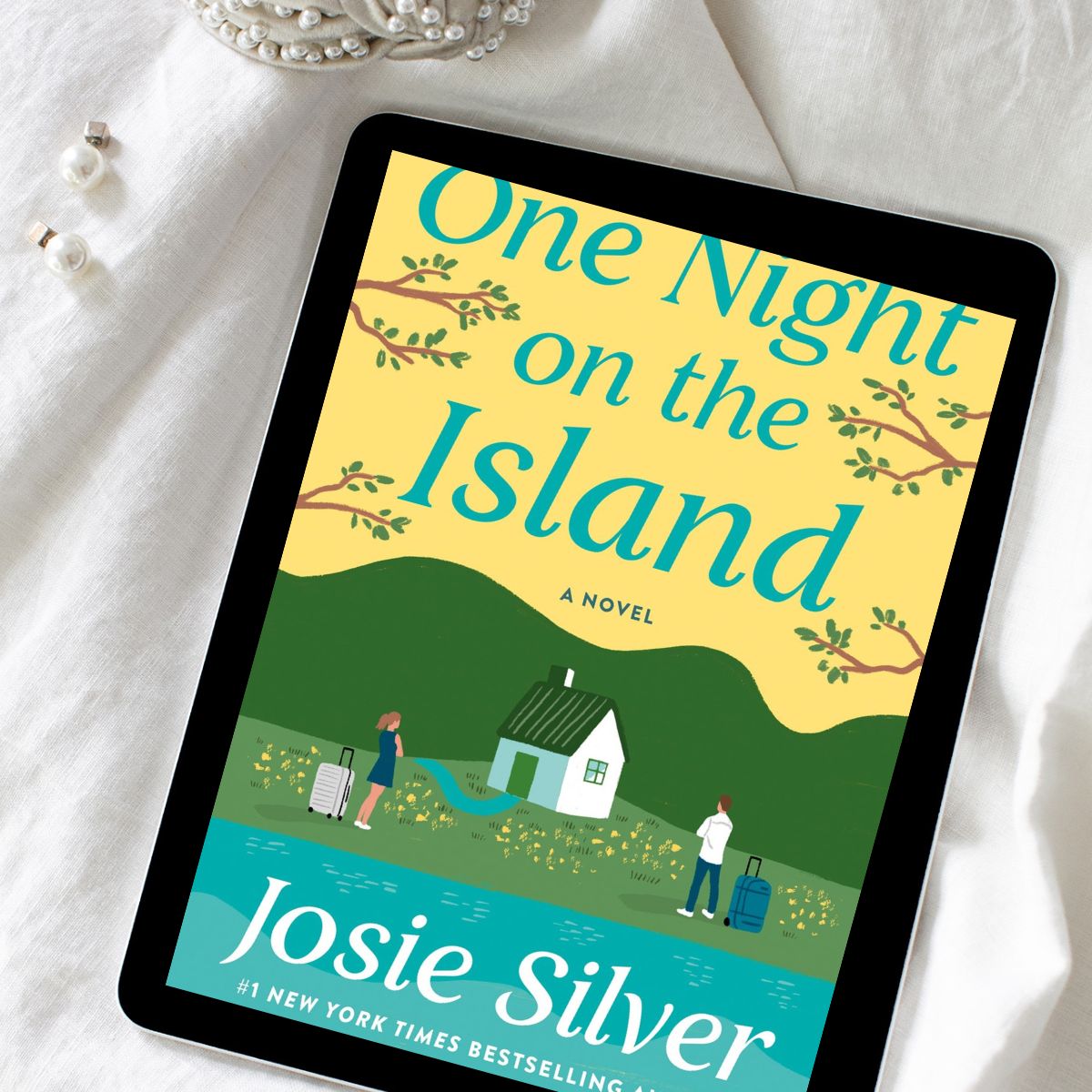 This is a new author to me which always makes me nervous. However, I had nothing to worry about with this one. It was simply amazing. 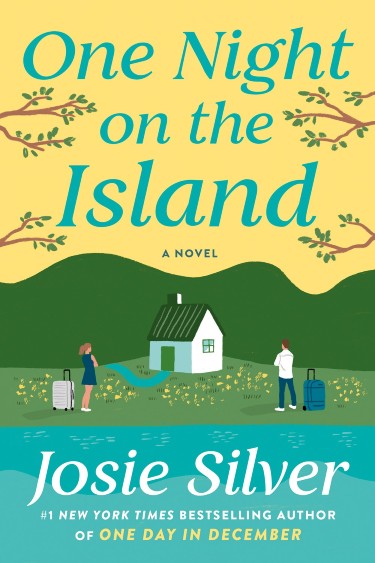 Rating:
One Night on the Island by Josie Silver

Spending her thirtieth birthday alone is the last thing that dating columnist Cleo wanted, but she is going on a self-coupling quasi-sabbatical--at the insistence of her boss--in the name of re-energizing herself and adding a new perspective to her column. The remote Irish island she's booked is a far cry from London, but at least it's a chance to hunker down in a luxury cabin and indulge in some quiet, solitary self-care while she figures out her next steps in her love life and her career.

Mac is also looking forward to some time to himself. With his life in Boston deteriorating in ways he can't bring himself to acknowledge, his soul searching has brought him to the same Irish island in search of his roots and some clarity. Unfortunately, a mix-up with the bookings means both solitude seekers have reserved the same one-bedroom hideaway on exactly the same dates.

Instantly at odds with each other, Cleo and Mac don't know how they're going to manage until the next weekly ferry arrives. But as the days go by, they no longer seem to mind each other's company quite as much as they thought they would...

Written with Josie Silver's signature warmth, charm and insights into the human heart, One Night on the Island explores the meaning of home, the joys of escape and how the things we think we want are never the things we really need.

Cleo writes the dating column but is more than little lost when it comes to her own life. She is the youngest child which means everyone is super protective. Her love life is nonexistent and she dreams of finishing her novel. She gets inspired by Emma Watson’s self marriage and runs off to the remote island of Salvation. The name is poetic is it not?

It is there she meets Mark, an American who has left his estranged wife and two boys in Boston. He is attempting to put the pieces of his broken family back together. He and Cleo end up in the same hotel room that they both rented and both refuse to leave.

Both Mark and Cleo are on a journey of self discovery and a life changing experience. For Mark he struggles to stay faithful to a wife who isn’t happy with him anymore. While Cleo struggles to not cheat on herself with Mark.

I will say that this is one that I had to read twice before I was certain I liked it. After reading the first time I was like “Nope” but I gave it a second go and enjoyed it the second time around. I felt for both Mark and Cleo and the journey they both take.

Josie lives in a small English town with her husband, their two sons, plus a changing cast of cats, dogs and fish. She writes full-time in a studio at the bottom of the garden.