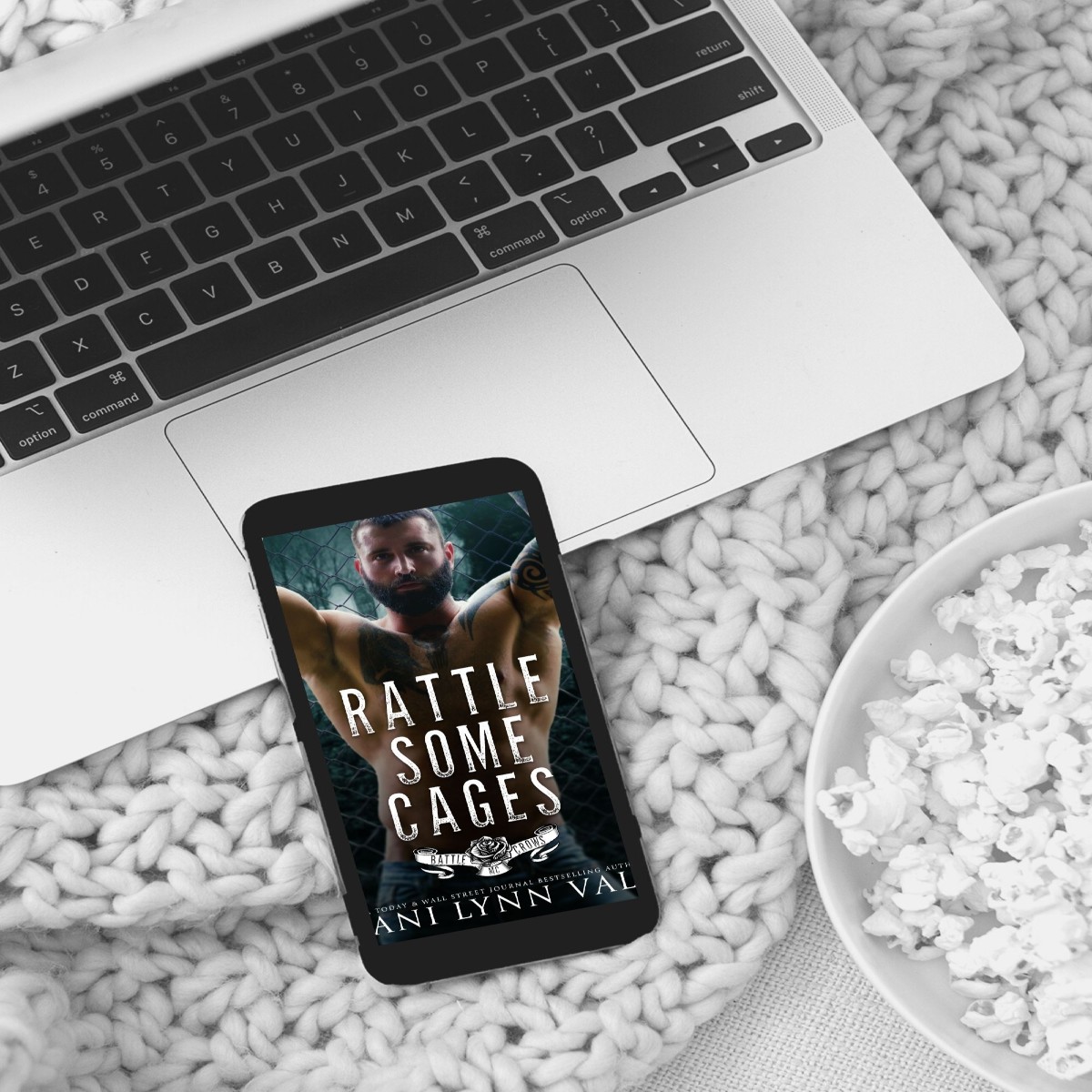 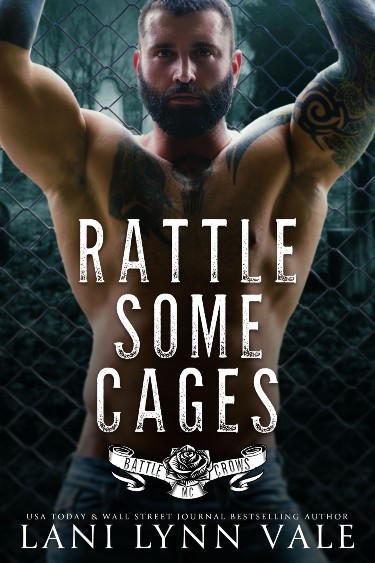 It’s not every day that you see a dead body at the beach. Or the woman of your dreams sitting next to that dead body.
Price Crow first saw Sabrina Proctor in the middle of a hurricane.

She’d been sitting next to her dead best friend, who’d passed away on the beach, with no way to get her back home, thanks to the world’s worst luck, and one hell of a storm.

So Price does what any decent person would do: he carries Sabrina’s dead best friend to their beach house and doesn’t leave her side until he’s forced to.

He had every intention of bridging that gap, of checking up on her and making sure she was okay, but life is funny and has a way of making a mockery of the best-laid plans.

Despite one hell of a connection, under the worst of circumstances, they go their separate ways. At least, he tries to. But he can’t stop thinking about her, and it becomes apparent, very fast, that he has a decision to make.

Choose Sabrina, or live out the rest of his life making everyone else around him happy except for himself.

This one will hit you in the feelings right away. After breaking up with her weirdo fiancé (and this is saying a lot considering our heroine is both a bit quirky and socially awkward), Sabrina helps her best friend fulfill her dying wish to visit the beach. She ends up on the beach in the middle of a hurricane, unable to move her friend to safety.

Of course, it would just so happen that Price’s family is just as crazy and booked the house next door in the middle of a hurricane as well. He sees Sabrina struggling and goes to help her. I mean, talk about being her white knight in motorcycle boots! Price (or Shine, as he called him) and she had an instant connection. One that neither of them can explain, but it’s just there.

However, when Price’s sister Cannel makes it clear that she doesn’t like Sabrina, he drops her. I will say that I got really angry with Cannel over this at times in the book. That being said, I do understand and if you haven’t read her book, it’s okay. Enough backstory is explained that you will understand what is going on and why she feels this way about Sabrina.

Sabrina doesn’t understand why he won’t talk to her and acts as though he doesn’t know her, but she is trying to move on with her life. It’s not easy considering they live in the same town. On top of that, she is dealing with that weird ex who is causing all sorts of problems for her. Price, though, wouldn’t be Price if he just walked away without a backwards glance. Let’s face it, we wouldn’t like him if he did. Nope, he is quietly in the background, doing his best to make things better for Sabrina, knowing he can never have anything with her.

When he finally grew a pair and decided that he was going to have a relationship with Sabrina, I wanted to shout from the rooftops. Sabrina didn’t do anything to make Cannel feel the way she did, and Cannel needed to face her fears over what happened. When Price and Sabrina finally came back together, it was explosive because there was such a buildup.

Of course, we get to see some of the other MC members in this one, and Hunt from Souls Chapel Revenants MC makes an appearance. We also meet Banger, who will be featured in a future book. I can’t wait to see what is next for this amazing family and MC.

Hero’s Family:  Sister, Cannel from Chalk Dirty to Me Brothers who are members of the Battle Crows MC as is his parents, Derringer and Reedy. The brother’s books are all a part of this series.

Heroine’s Family: Her father is a doctor who works with one of Shine’s brothers.

The closer I got to where the woman was, the more the wind and the lightning started to pick up.
By the time I was close enough to see that there wasn’t just one person, but two, the lightning was hitting so close that it was making even me nervous.
At first, I thought the woman in the raft shaped like a boat was drunk—I mean, why else would she have lain so fuckin’ weird with her toes in the sand and her head tilted backward toward the now light rain?
But the closer I got, the more I realized that that woman inside the raft was deathly still.
And the woman with the red hair was crying hard.
So hard, in fact, that she reminded me of someone over a thousand miles away… someone that’d been crying like that when…