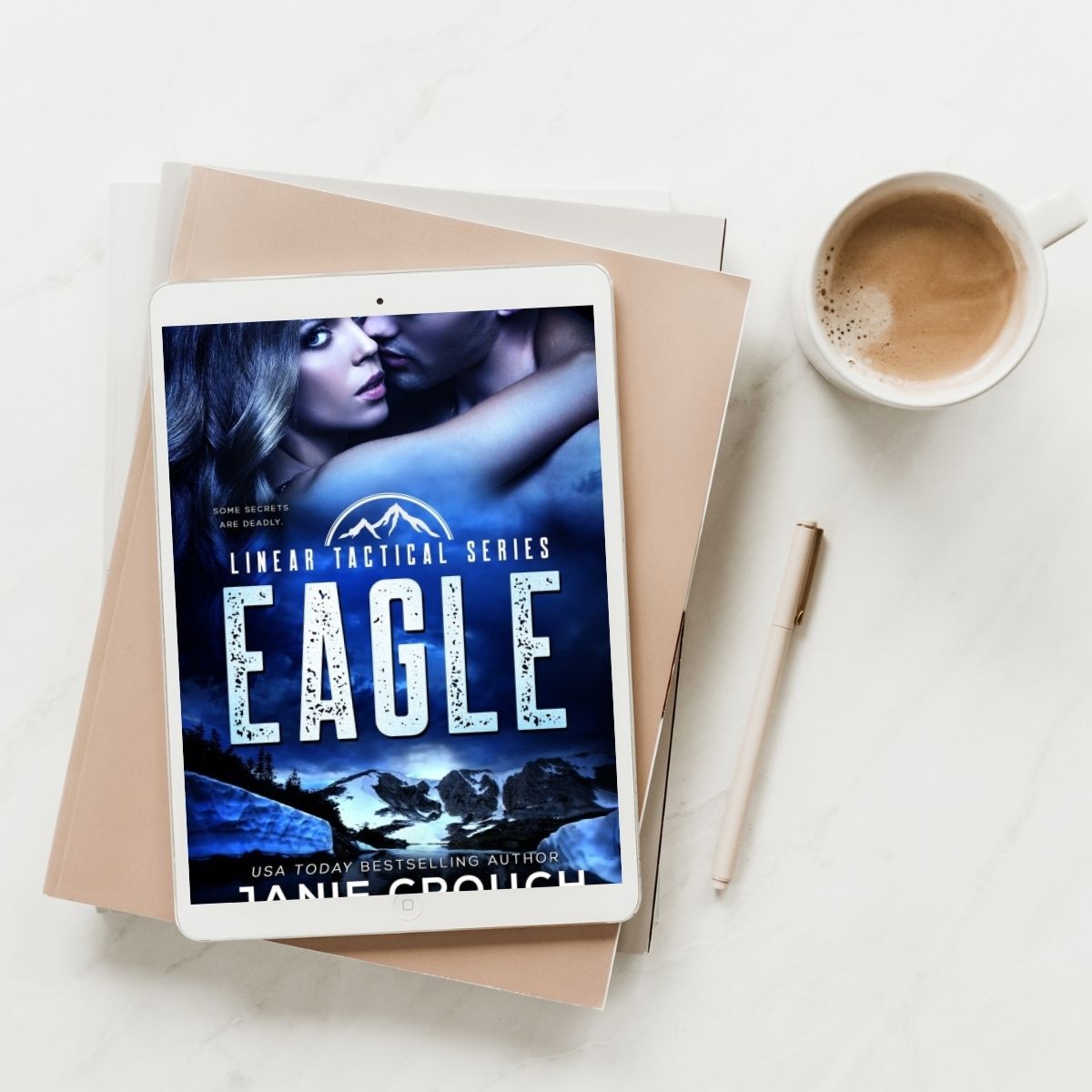 You know I bought this the other day and haven’t had a moment to sit down and read it yet. What is the world coming to? If you haven’t checked it out take a moment or two to do so. I promise this is a series that you will love.

For Charlotte Devereux he’s also the man whose heart she broke years before. And now, he’s her only chance for survival. When former Special Forces soldier Finn Bollinger is asked to help with an undercover mission, he’s up for the task. His job teaching survival skills to civilians at Linear Tactical keeps him sharp, and he can still handle himself in the field. But the Army damn well didn’t teach Finn how to handle Charlotte Devereux. She’s back and she’s all sorts of bad news. Charlotte can’t change the past. Can’t change the choices she made or the fact that they cost her everything. All she can do is endure the fallout.
Even if that means putting her future in the hands of Finn, the man who has every right to want to destroy her. And can in so many more ways than he thinks. When Finn’s undercover mission goes impossibly wrong, he’ll have to depend on Charlotte’s strength in order to survive. But everyone has a
breaking point.