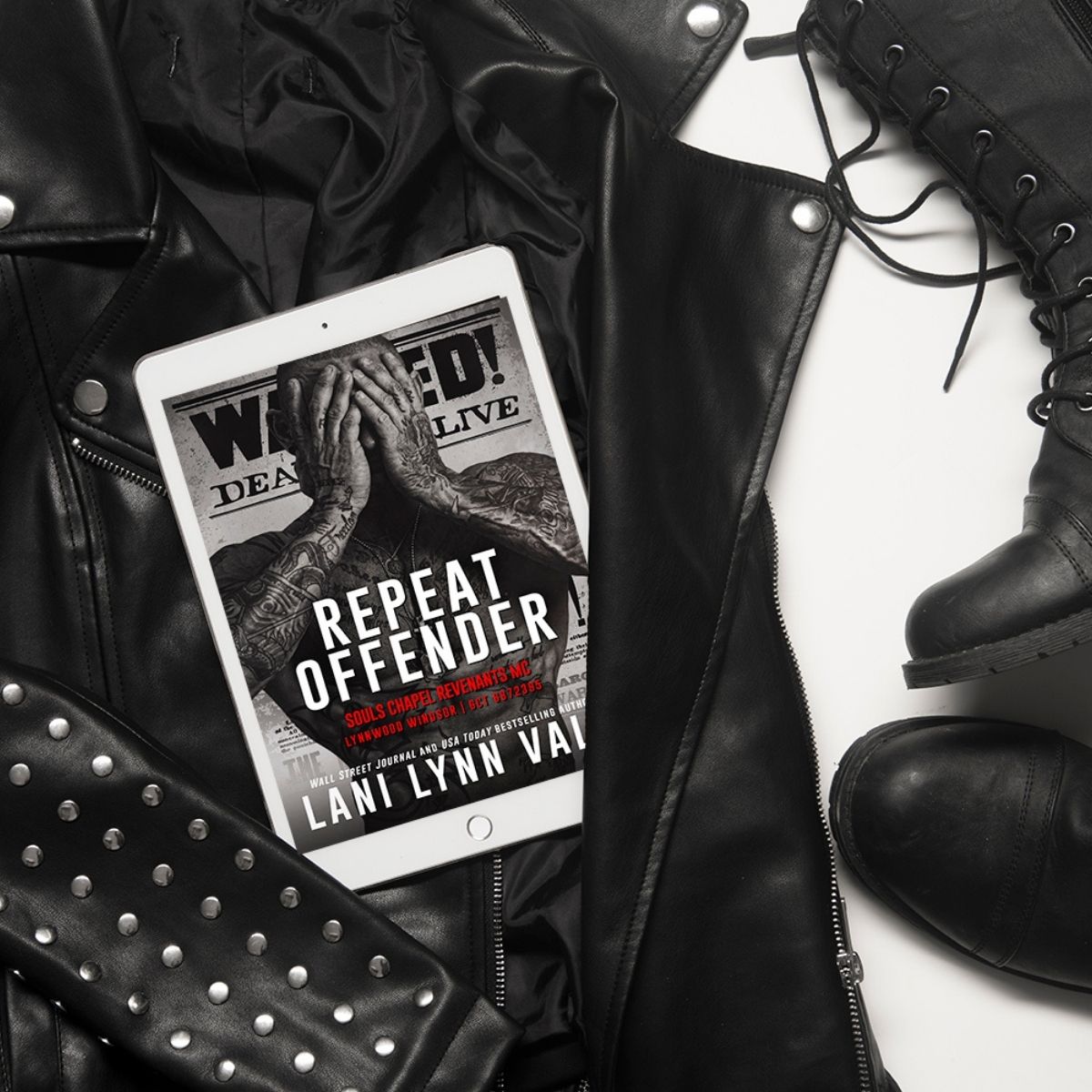 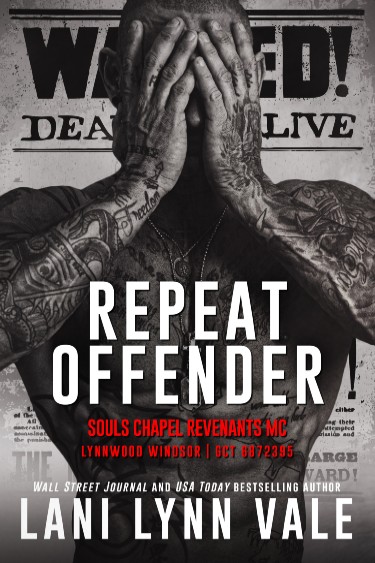 Lynnwood Thatcher Windsor has lived a lot of lies. Seen a lot of good men go down.

But he will not stand by and watch as the world he’s built from the ground up burns to ashes before his eyes. Even if he has to build an army to combat the problem he sees brewing around him.

One step at a time, he carefully lays out his plan, building layer after careful layer until everything is where he wants it to be.

Every part is impeccably played, his pawns are in the perfect place, and then she barrels into his life, totally scattering every single piece he’s set in motion.

The bad thing is, she doesn’t even realize how badly she’s messed up until she’s roused the beast.

The day that Six Ines Broussard met Lynnwood Thatcher Windsor was the worst day of her life.

First, she has a public breakup with a man she’s not even dating. Second, she has to deal with a black-tie event that she’d rather gouge her eyes out than to go to. Third, she then has to sit at a table for hours on end with the one man she despises.

Just wanting a break, she thinks she’ll lose herself for a few hours and do what she loves to do best—spend time by herself and go for a walk in the middle of nowhere, spot some birds, and get a little sun. Only, her day doesn’t go nearly as planned.

She walks right into the middle of hell. And at the center of it? Lynnwood Thatcher. The mayor. The man that she took one glance at on the night of his inauguration and dismissed as boring. A total stick in the mud.

Only, he’s not so boring shirtless, in the middle of nowhere, doing things that are very illegal.

At first, she’s appalled. Then her interest gets piqued. Stuck-up suit is hot! And he has tattoos. Oh, and let’s not forget one hell of a mouth on him!

Then he goes and kidnaps her, and she realizes that nobody is quite as hot as you thought they were when they’re now holding you hostage.

Lynn has finally gotten his book and I am so thrilled. I was nervous though because right from the get go Lani Lynn Vale tells us that she adjusted the timeline some. After all Lynn should be well into his sixties like Silas. I was expecting a much older but super hot guy.   So when I learned his age had been adjusted a bit I got sad. Now, I could smack myself. There was nothing to worry about and he is still super hot. I loved that she didn’t take a way any of the things he had did in previous books he had been in. I knew he was never meant to be anything more than a secondary character that fans loved. I am so thrilled he was given his book.

This series is about men who have done things that are wrong but they did them willing for all the right reasons. Most of them are or have been in prison but Lynn is giving them a second chance.

Lynn was so awesome! While I was sad about his age change at first, after reading this book I loved it. He had such a presence that he stole each scene he was in. He certainly had plenty of possessive dom moments that made me blush. While Six was a breath of fresh air. I loved that she was who she was without apologies. She didn’t pretend to conform to way people thought she should act or be.

Laric and Bruno are both wonderful secondary characters that we have met in previous books. I loved learning more about them and seeing them as more than a mentioned character here and there.

I will say this I squealed with delight (and woke up the whole house) when we were introduced to some of the men that Lynn is recruiting. Their books will be coming soon but that insight gave me so much hope for some of the future books. It was like getting to see the winning lottery numbers before you buy your ticket. I have a suspicion about one of the guys and why he was in prison but I’m not going to share that until I find out if I am right.