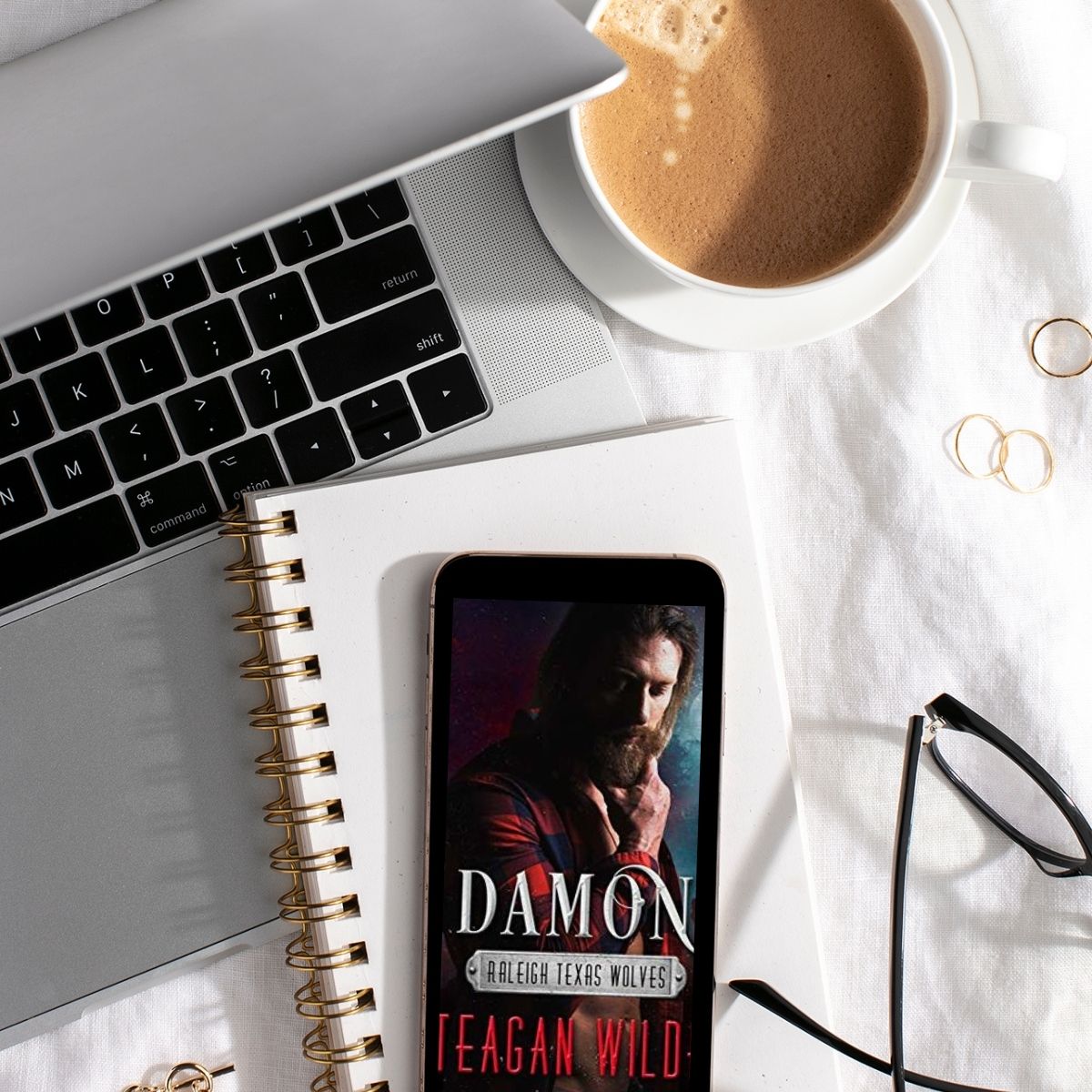 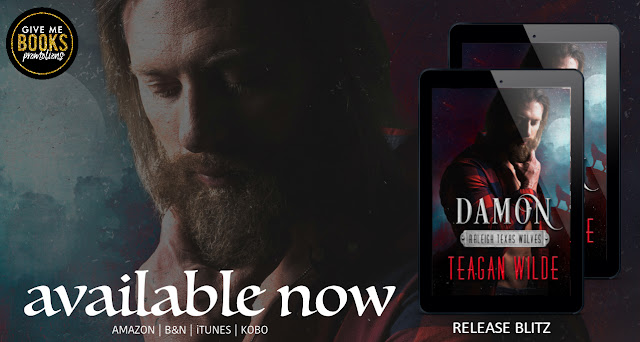 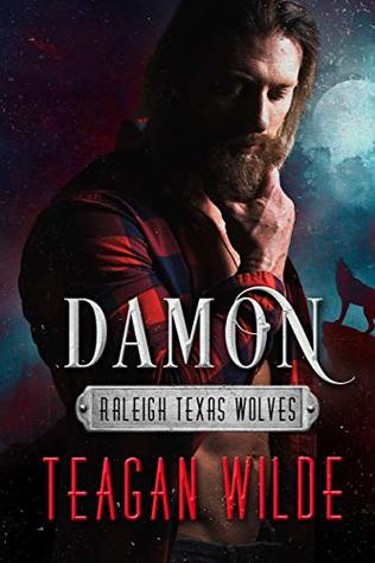 Farren
Damon came into my life when I needed him the most. I’d never imagined my mate would be the Alpha of the most notorious pack around.

He became my everything, but little did I know my future with him was in danger.

Things were not what they seemed...

Damon
When I allowed a new member to join my pack, I never imagined that she would become mine. Farren was not what I’d expected, and yet she was everything I needed.

Someone was out to hurt her, but they didn’t expect me and my pack to be standing in front of her, protecting her.

I LOVED this book! I actually was behind and didn’t get to sit down to read it until this morning and I could not have more thrilled that I did. Farren is a strong woman on her own but when she is stalked beyond reason by a wolf in her pack she is sent to her brother’s pack. I love that she is the first woman in a pack full of men. I also love how much she takes care of the pack. I’m not sure they would have grown the way they do without her.

As far as Damon goes, there are so many things to love about him. the biggest is how he doesn’t hold the same traditions as many of the other packs. He doesn’t care if a wolf and a bear mate. They are welcome in his pack. He doesn’t care if people are gay, they are welcome. He wants a better future than the shifters have had. He calls Farren his Moon which was so sweet. He had such tenderness in him which is seen with Farren as well as the way children come to him about things. Yet, there is a deadliness that will bring his enemies to their knees. He protects what is his and what he is building.

I seriously can’t wait to read about Brantley or any of the other guys. I also want to know more about the future generations, that sneak peek was almost cruel!

Teagan Wilde is a pen name for author LeAnn Ashers. Fur Mama by day, author by night, Teagan writes about alpha males who will stop at nothing to protect the women they love.