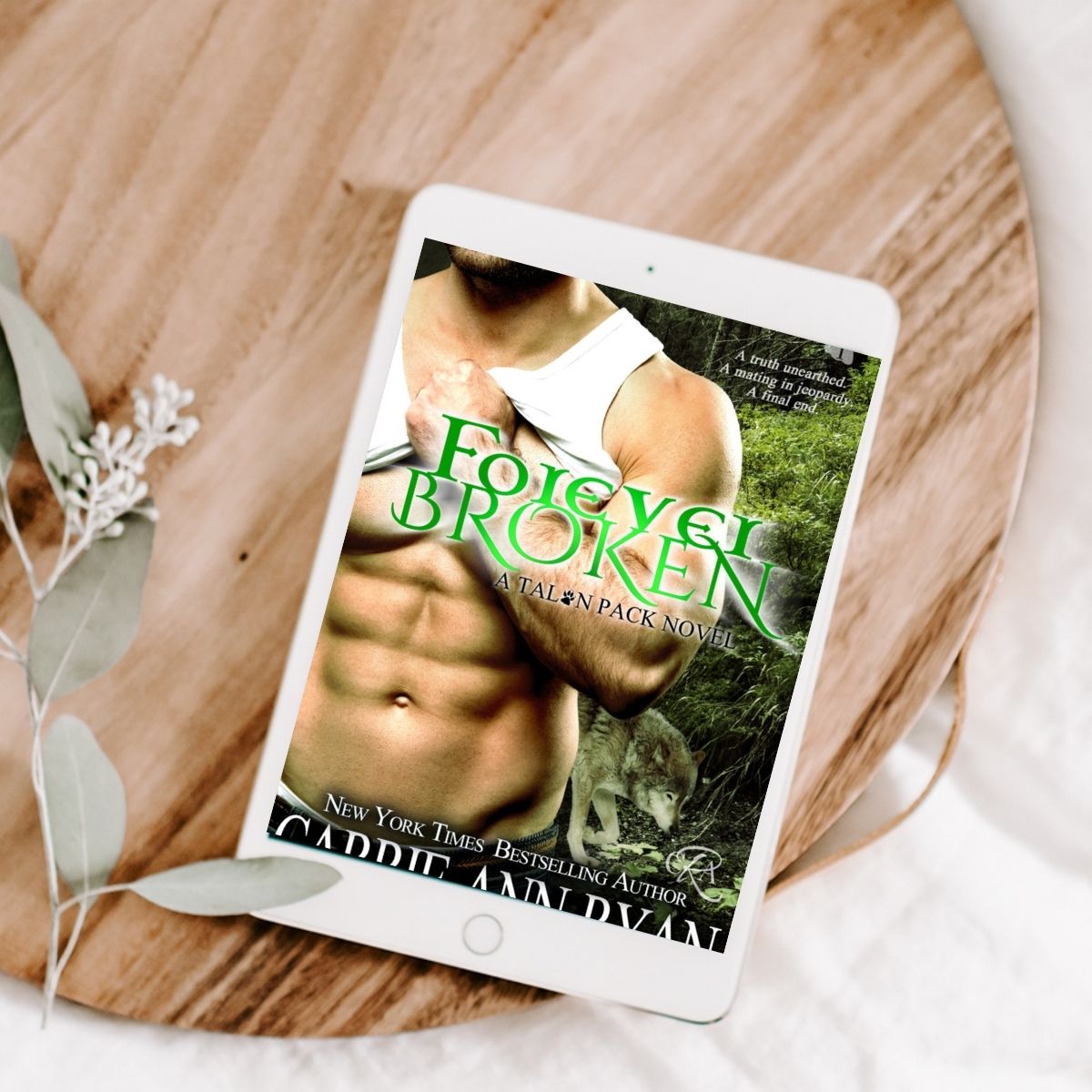 I knew this would be the end of the Talon Pack and I will admit I was super nervous. Mostly because I remember what Carrie Ann Ryan did to the Redwood Pack as they were fighting their own evil. I held my breath from page one to the bittersweet ending. Although I should say the end was bittersweet because it was the end of the series. 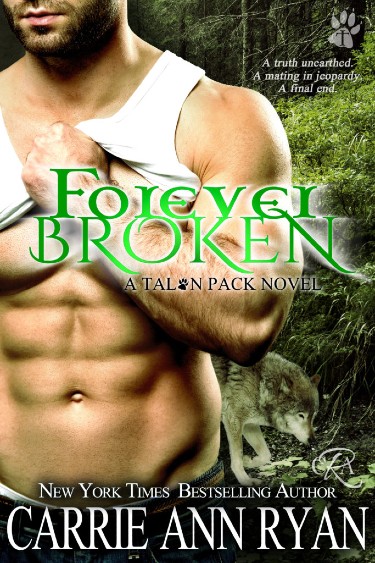 In the finale to the award-winning Talon Pack series from NYT bestselling author Carrie Ann Ryan sets, the final Brentwood must find his mate as the war with the Aspens comes to a close.

Cheyenne Liles has watched all of her friends mate into the Talon Pack and have their lives changed forever, one by one. She’s stood back, helpless to assist in the war with a rival Pack. But just when she thinks her time with the Talons is over and believes she should move on with her human life, the Aspen Pack Alpha takes matters into his own hands, altering her fate far more than a single mate mark ever could.

Max Brentwood used to be the smiling one, the only Brentwood who was somehow able to save his soul during the last Alpha’s reign. But his life was irrevocably changed one fateful day on the battlefield, and he was never the same again. Suddenly, Max is forced to face his future and make a choice when Cheyenne comes into danger: let fate decide, or watch his world crumble around him.

The shifters of this world have fought demons, humans, and themselves. Now, it’s time to find out who they truly are as the war between the Packs ends, and the moon goddess finally takes a stand.

I knew this would be the end of the Talon Pack and I will admit I was super nervous. Mostly because I remember what Carrie Ann Ryan did to the Redwood Pack as they were fighting their own evil. I held my breath from page one to the bittersweet ending. Although I should say the end was bittersweet because it was the end of the series.

Cheyenne is just a human but one who has been selected for a task she never knew she even wanted. When Blade, the Aspen Pack Alpha, kidnaps her thinking he has found a weak human to fulfill his sacrifice he underestimates the strength of not only her but the Moon Goddess herself. In one of the rare times the Moon Goddess steps in to help. She normally leaves humans, shifters, and witches to make their own way. While she does give power and blesses matings she doesn’t always help in the way she does here. In fact, in this book we even get a look inside her head and thoughts.

When Cheyenne needs helps (or at least let someone know what is happening) she manages to call Max the final single Talon Pack member. Well single as far as the alpha family goes. Max figures he will always be alone and never find a mate. He is missing part of his arm from a previous battle and in truth is just broken. He knows Cheyenne and considers her a friend so when she calls he rushes to her. He breaks laws in an effort to save her and in doing so (with the help of the Moon Goddess) finds his mate.

Together they have to figure out how to navigate a mating while trying to save the world. This is one of the most powerful reads of this series! Each character and pack member always brings something different but for Max and Cheyenne they know their time may be short. The world is ending around them and they have to decide which path to take. How to be mates to one another, love another, and not lose one another while saving everyone else.