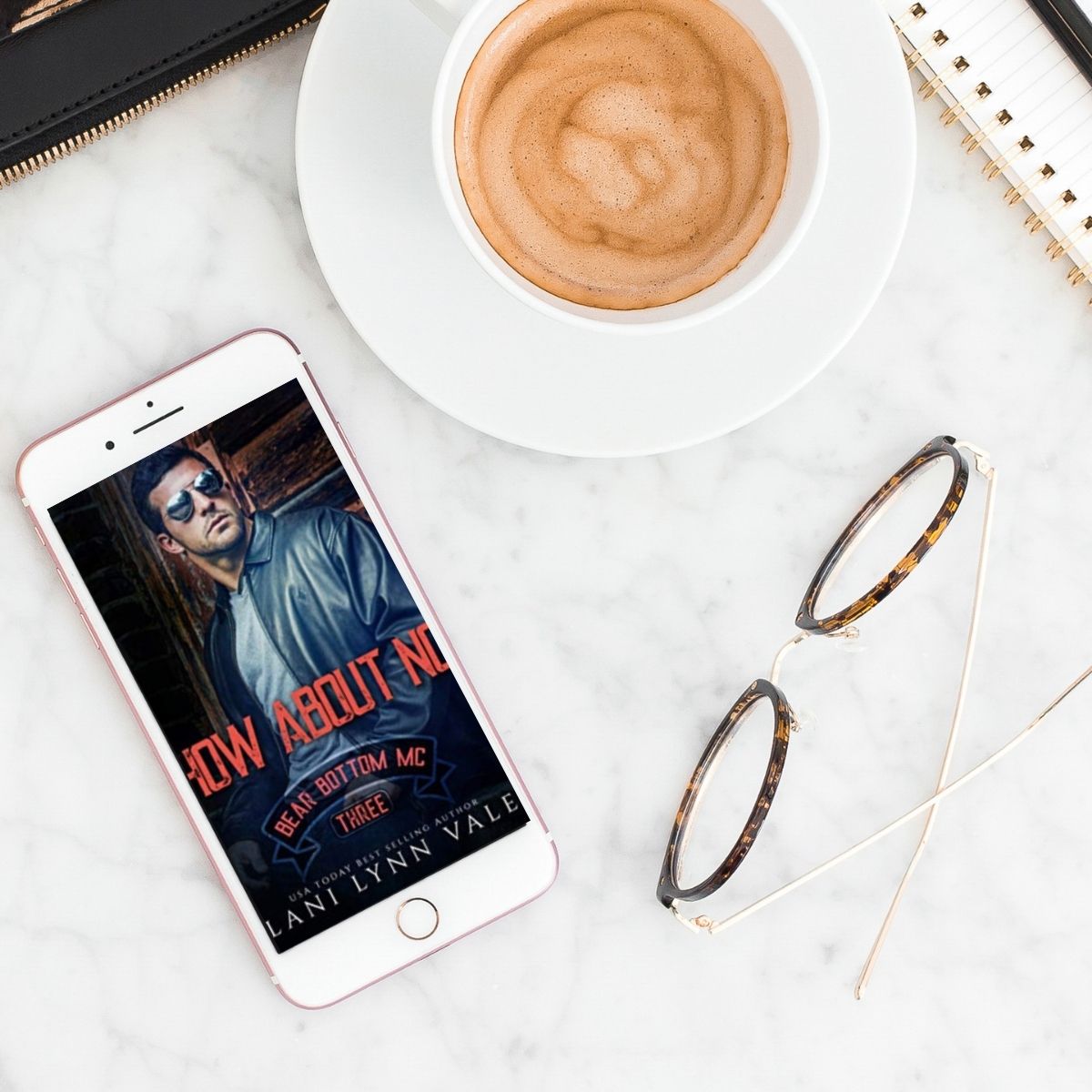 I have been excited for Wade and Landry's book. This was a couple that I needed to know more about and had mixed feelings about them going into this read. 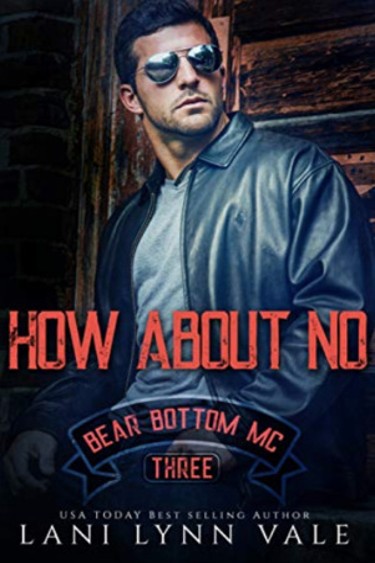 Wade had everything he could ever want in life…then he lost it.
Now, his life—his forever girl—is living in a house he built for her while he’s struggling to move on and find meaning where there isn’t any to be found.

Landry Hill was his girl. His everything. His first kiss. His first and only love. His old lady and wife.

Then one day he does something monumentally stupid, and she walks away knowing she’ll never come back.

Fast forward two years, and he’s still just as in love with her now as he was when she left. The only problem is that she’s moved on with her life, found a new man, and has seemingly forgotten him. Then there’s Wade—stuck in the same awful place where she abandoned him. The only thing he has left is his job as a police officer and the Bear Bottom MC.

Just when they both think things can’t get any worse, life kicks them both in the teeth, and Landry finds out really quick that the only person she can depend on is the one that let her walk away.

With that understanding comes a deal. One that Landry has no hope of ever breaking free from, and one Wade will do everything in his power to make a reality.

But one thing is still certain. The force that split them apart is still out there, and there’s no hope of escaping fate.

I wanted hate Landry. After all she divorced Wade and he is such a good guy. We learn in this book why she divorced him and I must say that those two needed to learn how to communicate better. We see just how much she actually loves him and she knows that leaving him again is going to be hard. Then fate steps in and things get interesting. Wade has decided that he is not letting Landry go this time no matter what.

Reading along and these two navigate putting their relationship and lives back together get me on the edge of my seat. I will tell you there were tears in this one. We also get some really good sneak peeks at some other future relationships and books. At least that is what my hope is.

He frowned. “What are you talking about? I realize that it’s tough, and it’s going to hurt, but baby, this is your sister! Your sister is your family. Your blood. You can’t just leave her in need.”

That was when I felt everything inside of me still.

“The first time I donated bone marrow to my sister, I was a toddler. Barely the age of two and a half,” I said, almost in a whisper. “The second time, I was four. The third? Seven. Do you see a pattern, Sergeant?”

Wade frowned and tilted his head to the side, confusion spreading over his face.

“My parents had me to be their donor baby,” I whispered. “They never wanted me. I was never allowed to be a child. I was a useful object to them.”

Wade looked startled. “What do you mean by not being able to be a child?”

“I’m saying that I was bred to be their baby’s saving grace,” I hissed. “And I’m not doing it anymore. My sister is an asshole. My father’s a conniving bastard, and my mother is the biggest bitch known to man. Don’t you think that there’s a reason that I’ve never spoken of them?”

He looked at me like I was crazy. “Honey, you told me that you had a falling out. But this is your sister.”

I looked over at where my sister was sitting out on the front porch, silently crying her big, fat crocodile tears.

She’d always been good at them.

There was a time when I was younger that all she had to do was get that look on her face, and I’d be scared shitless.

Because if Lina wasn’t happy, nobody was happy, least of all me.

There was always going to be hell to pay if a single tear fell down Lina’s perfect cheek.

Lina also looked like a little China doll. She had perfect blonde curls, soft, milky white skin, blue eyes the color of a crayon, and she was tiny.

I, on the other hand, was none of those things but short.

I had brown hair to her blonde, brown eyes to her blue, freckled skin to her perfect complexion, and when I tried hard, I was also skinny.

Except, lately, I had been drinking beer and having the time of my life—living it like I’d always wanted to live it.

“I won’t do it,” I refused again, sounding petulant now.

I knew he didn’t understand.

Deep down, Wade was a really good man.

He’d experienced a lot in his life. He was a cop and had seen some very bad things.

But, what he did not have, was a bad family.

His family was awesome. His mom was the best mother in the whole world, and his dad was the kind of father I’d only ever dreamed of having when I was younger.

God, even his brother was the best.

Hell, the only reason he hadn’t heard of them sooner was because my sister hadn’t gotten sick enough to need me.

Had she, Wade would’ve learned the truth about who my family was a hell of a lot quicker.

“I’m going to tell her that you’re thinking about it, and we can discuss it more later, okay?” Wade offered. “I don’t want you to make any hasty decisions because you’re overreacting.”