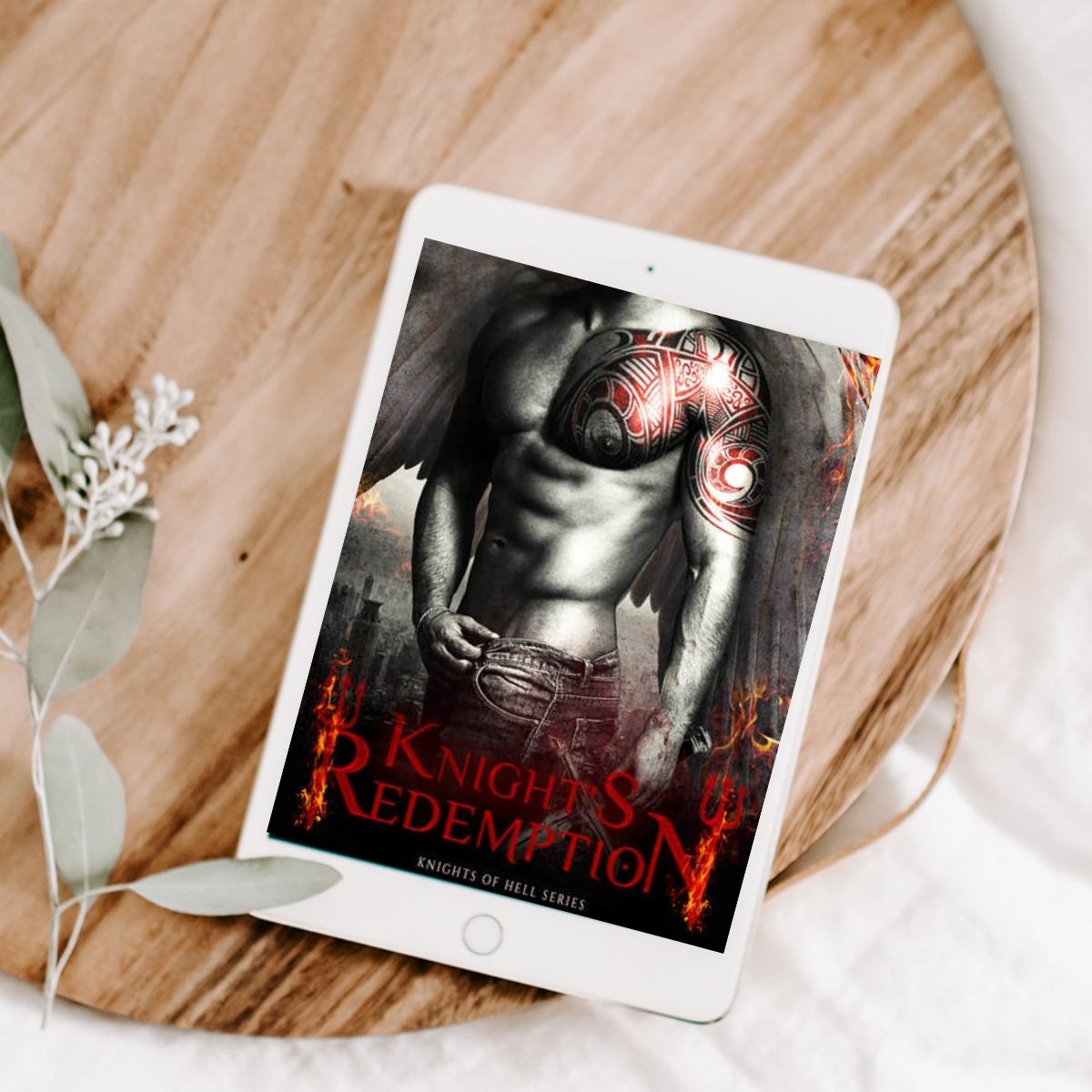 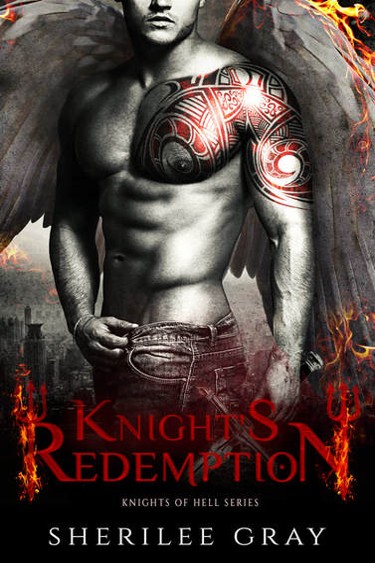 With one fatal mistake, immortal demon hunter Lazarus started a chain reaction that set him and his five brothers on a collision course straight to Hell.

There’s only one way to save them all—claim his mate, a sweet beauty he doesn’t deserve and will only end up hurting. But immortals fall hard, and walking away from her when it’s over is going to be near-impossible.

When bookstore owner Eve Taylor starts hearing the thoughts of others, she is certain she’s losing her mind. Until the day a wickedly seductive and dangerous warrior appears and introduces her to a terrifying new world—one she has been part of her whole life and never knew.

Now, with a traitor consumed by darkness and driven by revenge hunting them, they have one chance at survival. But they must give into the scorching desire that, if they let it, could destroy them both.

This is what paranormal romance is all about! It is the kind of book that led me to this sub-genre and made me a fan. Eve and Lazarus had such a heat that scorched the pages. I loved that there were so many different layers to this book. It wasn’t a simple he finds his mate and that is it. As far being the first book in the series, it couldn’t have started the series any better. It left me breathless from the first page tot he last. I can’t wait for the rest of Knights to get books.

One touch from her and he’d lost focus again.
This wasn’t how this was supposed to happen. He’d been with her for less than an hour and already he was struggling to keep his shit together and had put her in danger. As tempting as she was, he had to remain fixed on his original path. He couldn’t allow this force between them to win. Because this wasn’t for him. He couldn’t keep her.
“We have to leave,” he said before putting even more space between them. Keeping his head straight was getting more and more difficult around Eve. He needed to conduct the rest of this mission as he always did—with cold efficiency.
She nodded and went back to biting her damn bottom lip.
He tore his eyes from her, not sure how to handle this, any of it. How was he going to explain what she was to him? How did you tell someone they were the key to your salvation, your only hope? That your future and that of the free world depended on her leaving everything she’d ever known and accepting him as her mate.
A mate who would leave as soon as he’d taken what he wanted.
A mate who could never love her.
That it was for the best because he would never, not in a million years, be worthy of her.
Eve would not be another sacrifice to this war. And that’s what would happen if he kept her. If he allowed her to get close.
People who got close to him suffered for it. They got hurt.
He’d do whatever it took to prevent that from happening again.
He glanced over at her. Keeping his shit tight wasn’t going to be easy. Besides having to deal with his overwhelming physical attraction to her, he feared his possession was moving at a faster rate. Time was almost up, and he had to find a way to explain the reason he’d come for her without sending her running.
What if she refuses you?
He couldn’t think about that now. Getting her to safety had to be his number one priority. The shadows had crept in earlier, the darkness trying to take another piece of his soul. Eve had seen it, the difference in his eyes as he fought to restrain his demon. He just had to hold off for a bit longer.
And hope like hell she’d accept him.

Sherilee Gray is a kiwi girl and lives in beautiful New Zealand with her husband and their two children. When she isn’t writing sexy, edgy contemporary and paranormal romance, searching for her next alpha hero on Pinterest, or fueling her voracious book addiction, she can be found dreaming of far off places with a mug of tea in one hand and a bar of Cadburys Rocky Road chocolate in the other.