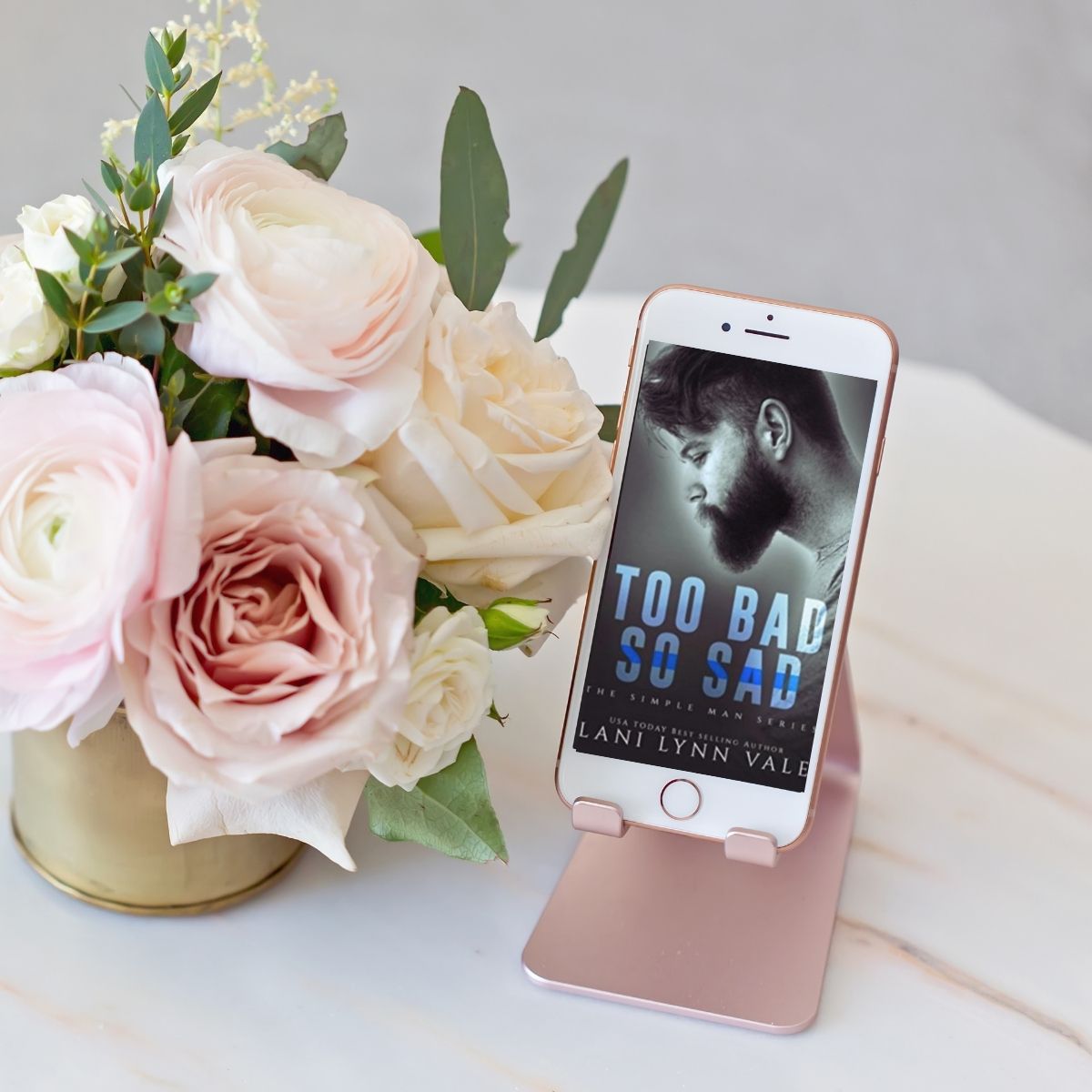 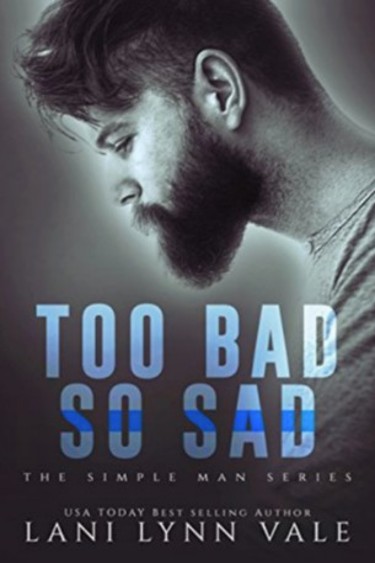 Tyler Cree has never been good at the whole look and don’t touch thing.
From the moment he was old enough to walk on his own two feet, he’s been looking for trouble.
Trouble comes in many forms…quite a few of those forms being the female persuasion.
Tyler knows what girls want—a bad boy. And he has the bad boy image down pat.
Ex-military—check.
Hot cop—double check.
A bike between his legs and a devil may care attitude—oh, yeah.
All the girls want him, yet none of them will have him—at least not all of him, anyway. A certain appendage they can have all they want. His heart, however, is not up for grabs. The useless organ inside his chest was broken and battered, mutilated by the one woman he thought would keep it safe.
Spoiler alert: she ripped it to shreds and set fire to the pieces.
To protect himself, Tyler keeps everyone at arm’s length, and never lets anyone get too close.


Then Reagan Rose Alvarez barrels into his life, and trespasses on not only his property, but straight into his abused heart. One glance is all it takes, and he’s suddenly thinking about things he hasn’t thought for quite some time—thoughts that a man like him should never have about a woman like her.

One moment of weakness is all it takes, and suddenly he has no other choice but to go on the offensive.
Keeping her is the only other option now.
Turns out, his heart isn’t as broken as he thought it was.
The only problem is, now the little she-devil holds it in the palm of her hands, and she has no clue just how much power she holds.

Hail Mary , Quit Your Pitchin', Mess Me Up, Trash Talkin', How About No

Every single book in this series is better than the last. Lani Lynn Vale’s Simple Man series is her second-generation series with the children from her earlier series. Many of these kids have been mentioned in several books. Their parents each had their own book and some have had aunts, uncles, even a grandparent have a book.  In fact, Reagan in this book parents had a book as did her aunt. It can get confusing who belongs to who but if need to know Lani Lynn Vale various lists on her website for you. Now on to this book……

Tyler Cree is the perfect replacement for the corrupt former sheriff. He had the whole bad boy thing down to an art. However he has a boat load of demons that he is carrying around with. Mainly in the form of an ex who defines the term witch and a former best friend who is carrying the weight of the world on his shoulders. The last thing he wants or needs is a woman.

However, Reagan Rose Alvarez is just the woman he needs but just doesn’t know it. She doesn’t know when to give up. I love that about her and the fact that she is so passionate about what she does. She will break all kinds of laws to get the moss she needs to study. I love that each character is so unique in this way in the Lani Lynn Vale universe.  I think had it been any other woman and Tyler would have ran them off. While Reagan and him had some issues it was those issues that brought them together more than pushing them apart.

I also enjoyed Tyler’s OCD and as a fellow sufferer I can tell you what he did was mild compared to some of the things that I have done. From beginning to end this was one of my favorite reads.