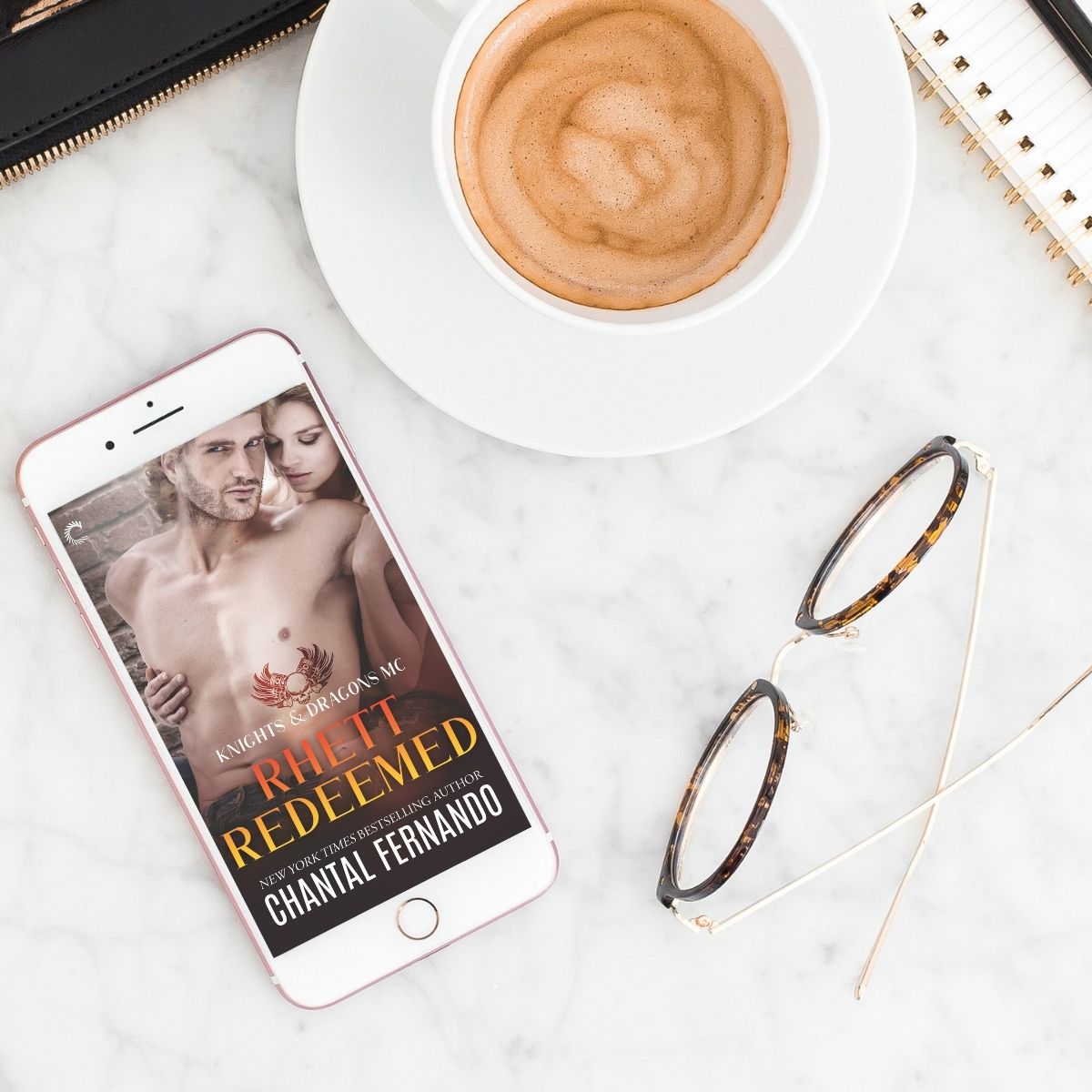 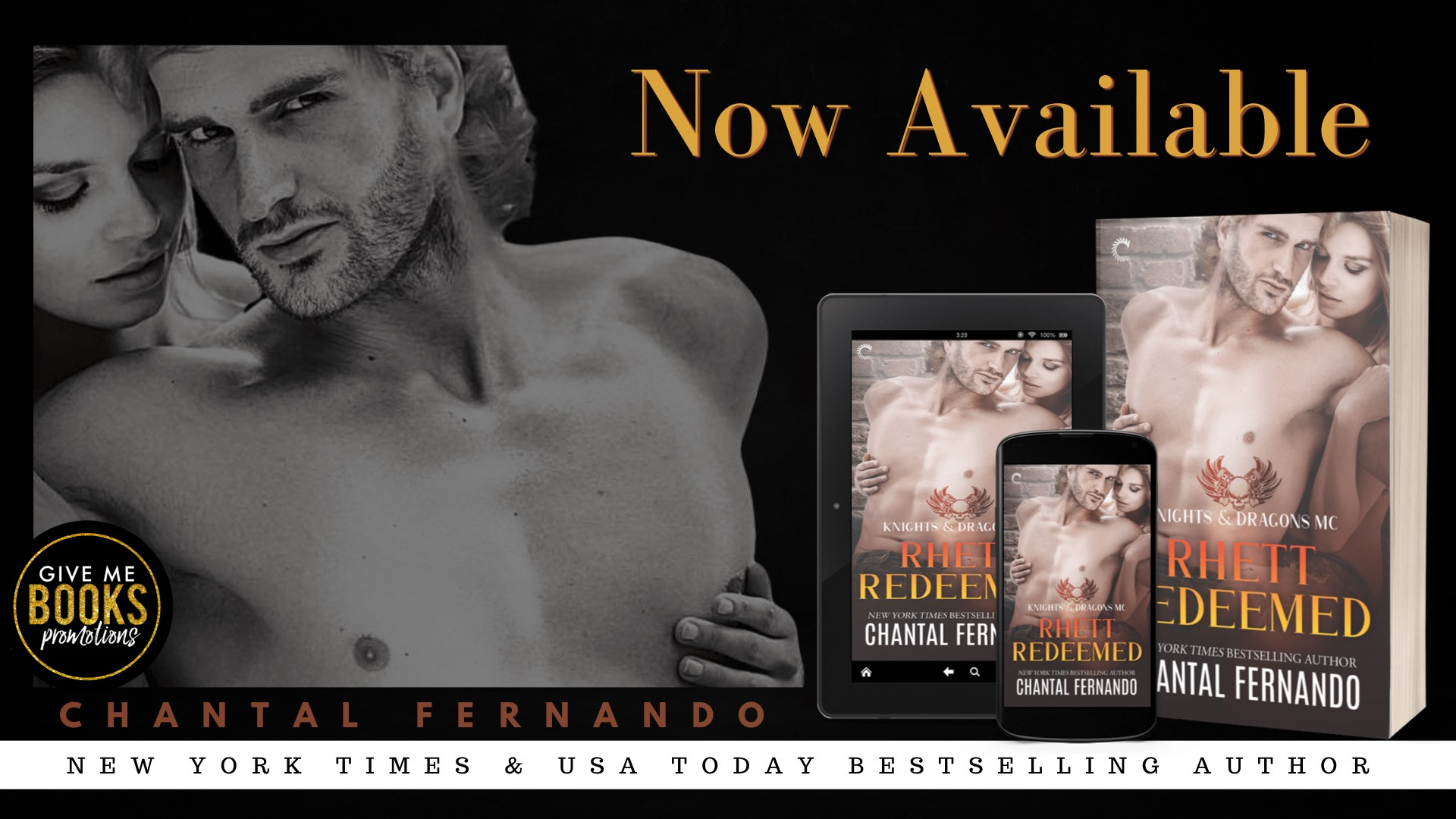 This is the soon to be president of the Wind Dragons MC Rhett Madden , and Constance ‘Con’ Wilder’s story line. It is one that I am I have been waiting for since Rhett didn't seem like much of a good guy in the previous book but I loved him as a child. 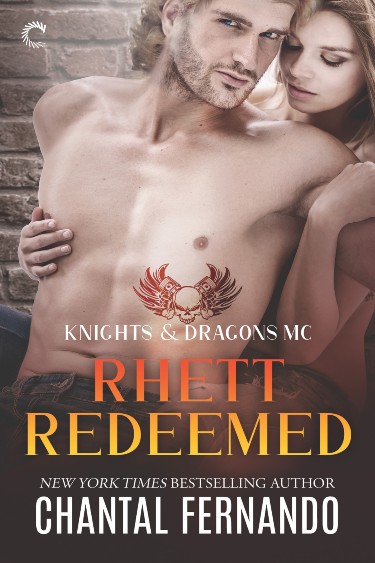 New York Times bestselling author Chantal Fernando brings the sexy second installment to the Knights and Dragons series, where the line between good and bad decisions gets blurry…

Life is about choices. He had a history of making bad ones.

Ready for a New Start

United with her newly discovered half sister, Constance Wilder finally has a family. She should be happy, but she’s not. Instead, she’s even lonelier, which is why a one-night stand with a sexy biker is just what she needs. A few hours of wild sex won’t just bring her pleasure—it will help her forget.

A Series of Bad Choices

Rhett did what was necessary to step into his role as leader of the Wind Dragons MC, which included cutting ties with the woman he loved. He wouldn’t change it, but that doesn’t make it easier. Thankfully, the beautiful woman across the bar is a welcome distraction. He never expected her to light a spark inside him, leaving him wanting more.

Constance falls hard for Rhett. Not only is she pretty sure he’s her soul mate, but he’s the one person she has connected to in a long time. But when it is revealed that Rhett is her sister’s ex, Constance is faced with losing her newly found family, making happily-ever-after seem damn near impossible.

Rhett Madden, soon to be president of the Wind Dragons MC, has a lot on his plate. His previous relationship didn’t end well and has left everyone questioning whether he is ready to take over or not. Cara, his best friend and former lover, has forgiven him, but he finds himself lonely more often than not. That leads to a one-night stand with Contance (Con) Wilder. The pair are in and out of one another’s lives over the course of a few weeks, maybe a month. They are falling in love, but their lack of communication on some very important details will shock the entire MC.

I mean, come on, it can’t be easy to shock an entire MC! But they do when it is discovered that not only does the MC already know Con, but she is Cara’s half-sister. Con doesn’t want to upset Cara, so she refuses to see Rhett anymore. If this doesn’t cause enough drama, there is the potential war with Forgotten Children aka FC Gang who targets Constance in a game of revenge.

Con is left with the struggle of whether Rhett fell for her because of her sister or did he really like her. While Rhett is dealing with the fact that he fell for two sisters and has managed to let his best friend down again. I will say that he handled this far better than I ever thought he would. In the first book, he comes off as arrogant and a jerk.

The people we see in this book from the previous series are great, and I always love catching up with everyone. We get  several members from the Knights of Fury and Wind Dragons MC ;Seth Decker and Cara; Cara’s best friend Clover Black and her significant other Felix Banks (Fallen Princess/Wind Dragons MC 7), as well as Cameron Davies, and Bronte Pierce (Fast and Fury Series). Not to mention Rhett’s parents, Talon and Tia from Wind Dragons as well.

This is a well-written story of lies, betrayal, forgiveness, and love. All the things that go into making a family. The characters are real and the sex is off the charts. I loved this book and can’t wait for the next one.

Please Note that the events in Rhett Redeemed take place approximately one year after the events of Decker’s Dilemma.

Lover of all things romance, Chantal is the author of the best selling books Dragon’s Lair, Maybe This Time and many more.
When not reading, writing or daydreaming she can be found enjoying life with her three sons and family.

Chantal loves to hear from readers.