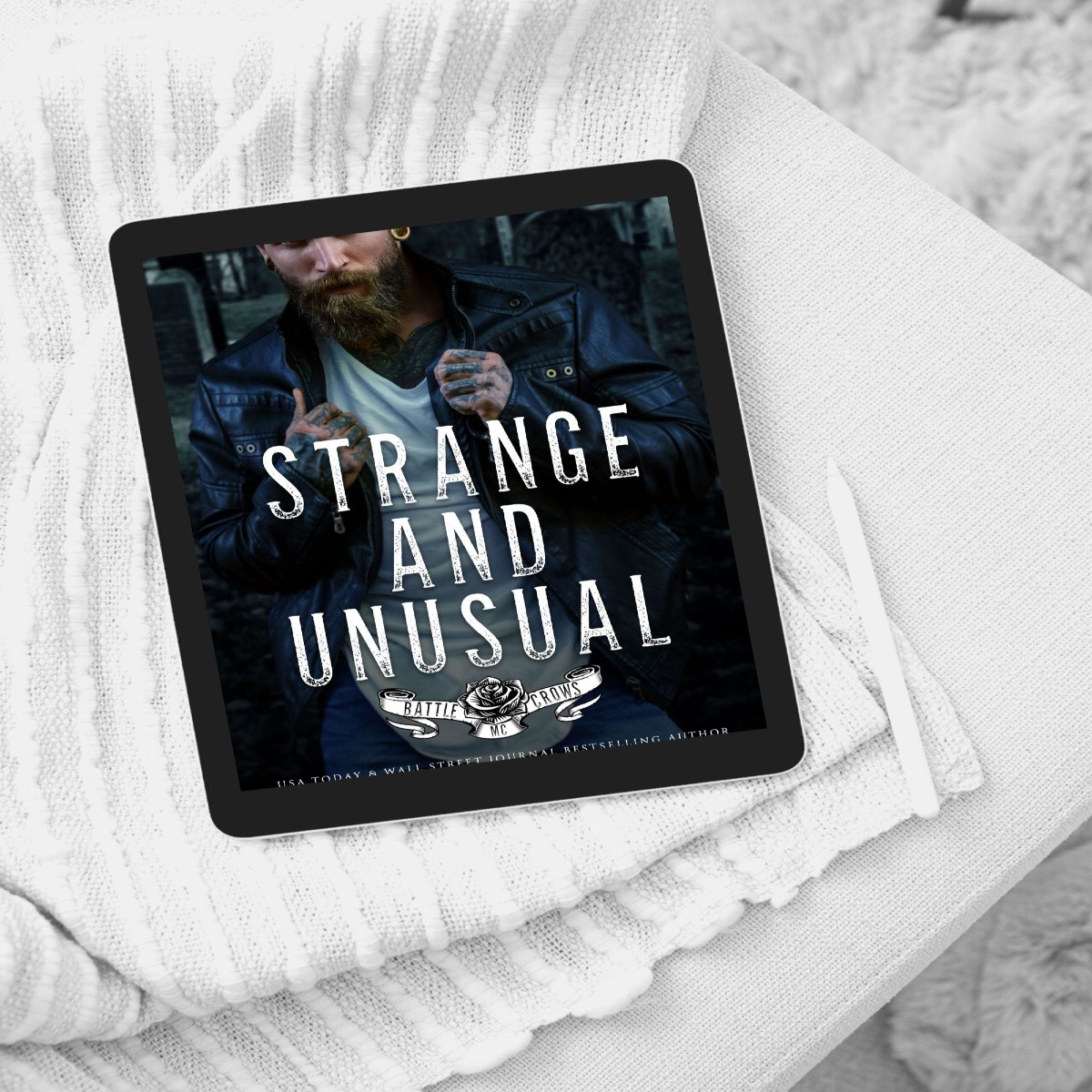 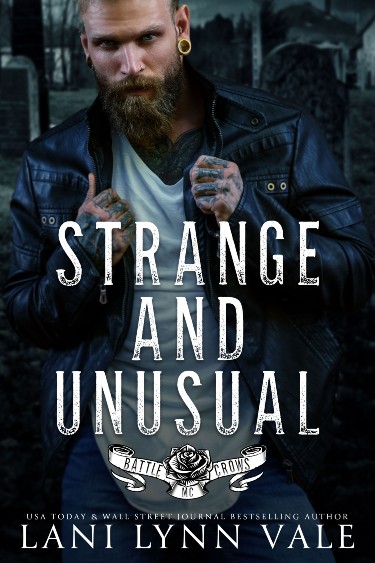 The moment he divorced his ex-wife, Jeremiah decided two things.

One, he would never, ever get into that kind of situation again—i.e., marriage.

Two, he would spend more time doing what he loved—baking, riding motorcycles, spending time with the Battle Crows MC, and getting some quiet time for just himself. Pretty much doing the things he enjoyed, that his ex-wife could no longer ruin.

And, months after his divorce was final, he’s held strong.

He hasn’t gotten entangled with a woman. He’s opened his own bakery. And he’s never been closer to his club.
It has to be why he allowed them to have a massive club party at his place, which became the cause of Gracelynn Barry entering his life.

If he’d known Gracie was going to be his employee, he definitely wouldn’t have slept with her.

Yet, there he is, in the middle of an interview, finding out not only was the woman he slept with the most viable applicant for a job he very much needed filled, but that she’d recently broken up with the man he loathed. The second reason he’d divorced his ex-wife. Erich. His ex-stepson.

To say life is simple for Jeremiah would be a joke of epic proportions.

It’s time for him to buckle up.

Gracie and Jeremiah are a wonderful couple. They meet at a party when they are both sitting there reading books. I mean these are my kind of people! They have an amazing night together only to discover that both must get to an interview the next morning. An interview with each other.

Talk about embarrassing. You’ve seen your potential boss naked among other things. It could have been awkward, but it wasn’t. Gracie gets the job, and they work well together. Fate seems to help them along. Of course, Gracie has an ex (can you be an ex after a handful of dates though) who happens to be Jeremiah’s ex stepson. The only thing I can say about him is he is his mother’s son.

Those two take the cake let me tell you. The entire book all I wanted to do was punch them in the mouth. Every single time they are in a scene or every talked about they peeved me off. Honestly, they are probably the best evil characters ever! You just hate them from the get-go which is perfect.

Together Gracie and Jeremiah’s chemistry is off the charts, and I guess in my mind I expected Jeremiah to be much older than his nephews. I guess my mind just put him that way. He is close to their ages. I will say what happens is not what I saw coming. I was shocked and cried a little. I didn’t want it to go that way. However, after reading the book a second time I got my emotions under control and realized just how perfect it was.

I also love that we got more of Bram and Dorcas here. I love that Jeremiah had taken the time years ago to get to know Dorcas. It shows how deep he really is as a character. Their book is next and I can’t wait for it.

Hero’s Family:  Niece, Cannel from Chalk Dirty to Me . Nephews who are members of the Battle Crows MC as is his brother and sister in-law, Derringer and Reedy. The nephew’s books are all a part of this series. Many of whom are listed in the previously section.