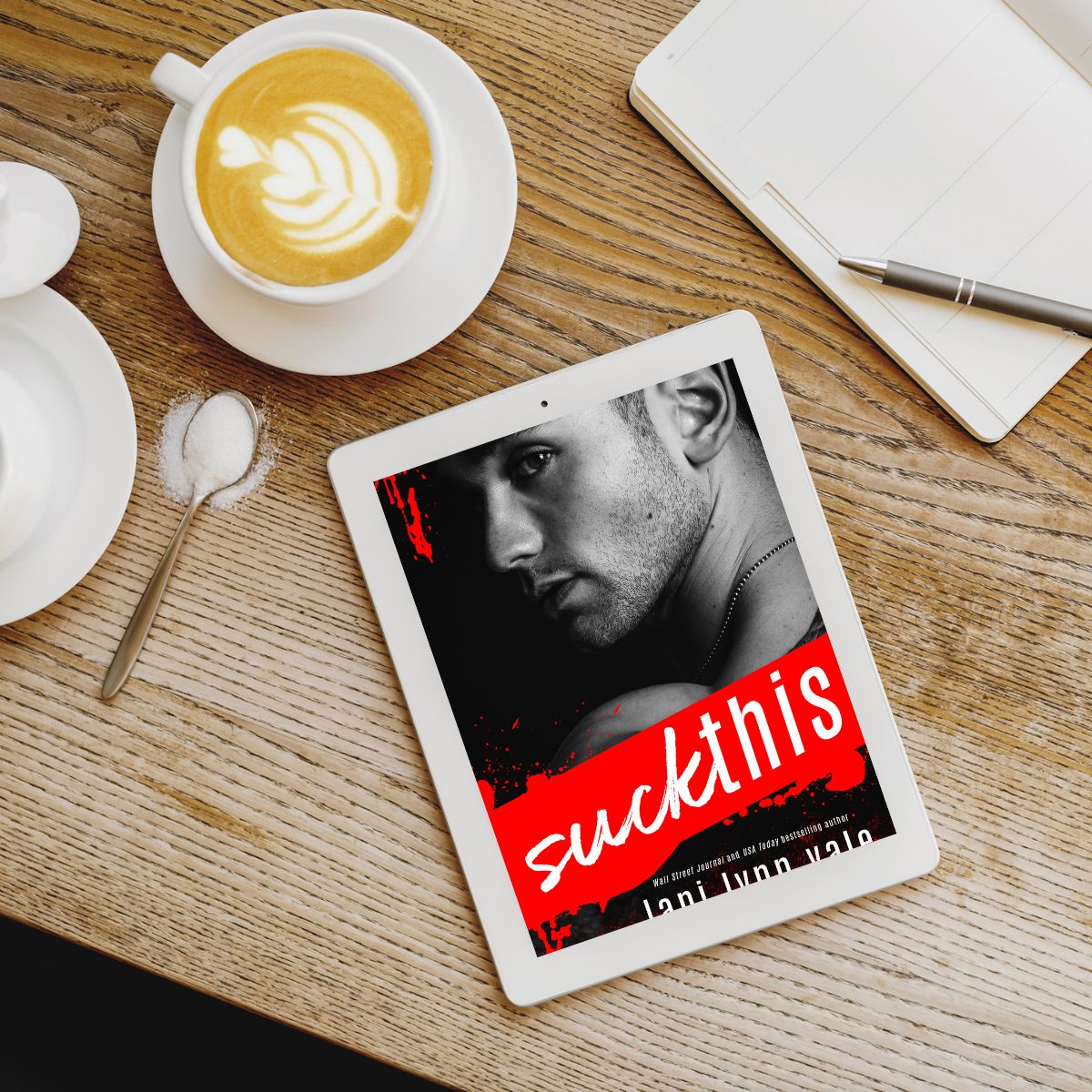 A vampire book from Lani Lynn Vale? I mean I did say I would read the phone book if she wrote it so here we go. 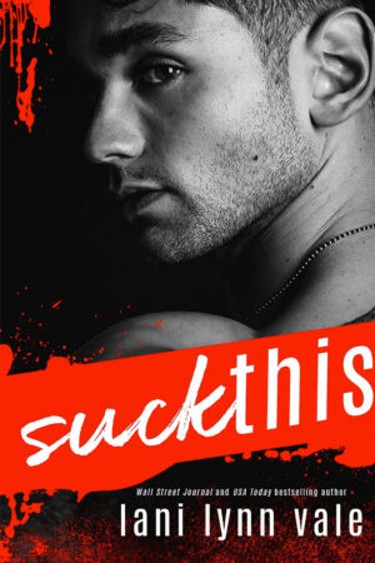 That was what Club Worth was all about.

Ever since vampires had come out to the world, people had been obsessed. Take a walk on the wild side and see what the nightclub was all about.

Acadia Powell, on the other hand, didn’t do vampires. Nor did she do messy.

What she did do was stay away from people like Constantine Worth, Master of the City, and the most gorgeous man in the history of men. It didn’t matter that he had hypnotizing eyes, beautiful lips, and the sexiest body she’d ever had the privilege of laying eyes on.

It should be easy for her to stay away, but with each subsequent encounter, it’s becoming harder and harder to fight the growing need inside of her.

Constantine Worth knew that Acadia was off limits. Not only was she human and not willing to slum it with the undead, but she was also the baby sister of the city’s chief of police. The man that liked to arrest him every other day and twice on Sunday.

He should hate her based solely on the last name she shared with her brother. Yet each time he sees her, he forgets that he’s supposed to be playing nice. She sets his blood to boil, and each time she lets the verbal slurs flow, he finds it harder and harder to maintain his distance.

Soon, he will have to make a choice. Maintain his upstanding relationship with human law enforcement, or take what he wants, and damn the consequences.

I will say this right off the bat, I am not a vampire genre gal. I don’t read that many of them and I honestly was only reading this because it was written by Lani Lynn Vale. In fact I began to read and then put it down for a couple of days. I thought this was going to be the first LLV book ever that I didn’t finish.

A few days later I came back to it and I am so glad I did. Acadia (which is a great name) and Constantine are both wonderful characters. Acadia doesn’t really do vampires. I mean she is the sheriff’s sister after all and her brother would just love to lock Constantine up and throw away the key. While her brother is busy defending vampires in court. Yet the pair are drawn to one another like no other. Constantine in all his many years has never been this drawn to someone and a human to boot. While Acadia can’t stop thinking about him or rushing to warn him when he becomes a suspect in the crime scene she is working.

There is plenty of suspense in this book and as always the secondary characters just make you fall in love with them. I hope we hear more from them in the future. The men that make up Constantine’s inner circle were interesting and I want to know more.

I will give Mrs. Vale props though because she had me in tears over Nola, Constantine’s daughter. She is such a sweet character and I would have loved more interactions between the two of them.

I will say for a first foray into the world of vampires, Lani Lynn Vale knocked this out of the park.

Hero’s Family: Nola is Constantine’s daughter. Caius is his father and I love when we meet him.

Heroine’s Family: Her brother, Corbin is the sheriff while Nash is a lawyer.

I watched him from across the room.

I knew I should stop. but I couldn’t help myself. It wasn’t every day that you got to be in the same room with the Master of the City.

Constantine Worth was beautiful, and I wanted to climb him like a freakin’ tree… though I hear that’s not acceptable in today’s day and age. Or, well, in any day and age.

I watched him from across the room.

I knew I should stop, but I couldn’t help it. It wasn’t every day that you got to be in the same room with the Master of the City.

“Stop staring,” I muttered to myself, looking down.

My hands played with the loose threads in the hole just above the knee of my jeans, and I tried to will my heart to slow.

“Everyone is starin’,” Keisha said. “You’re not the only one. Just the only one that’s telling yourself not to.”

I glared at my best friend, Keisha, and stuck my tongue out at her.

“Why are we even here?” I asked. “This is a vamp bar. And I’m not willing to share my blood with anyone but the Red Cross.”

I started to laugh.

I did donate to Wentworth, religiously, every six weeks on the dot. Also, because I was the universal blood donor, O negative. They called me every six weeks to remind me, and I went because I remembered what it was like to need blood and not have access to it.

“What do you want to drink?” she asked, changing the subject. I let it lie. She went where I wanted to go, so I’d do the same for her, even if this place was giving me hives.

The man made my heart palpitate, even in pictures of him.