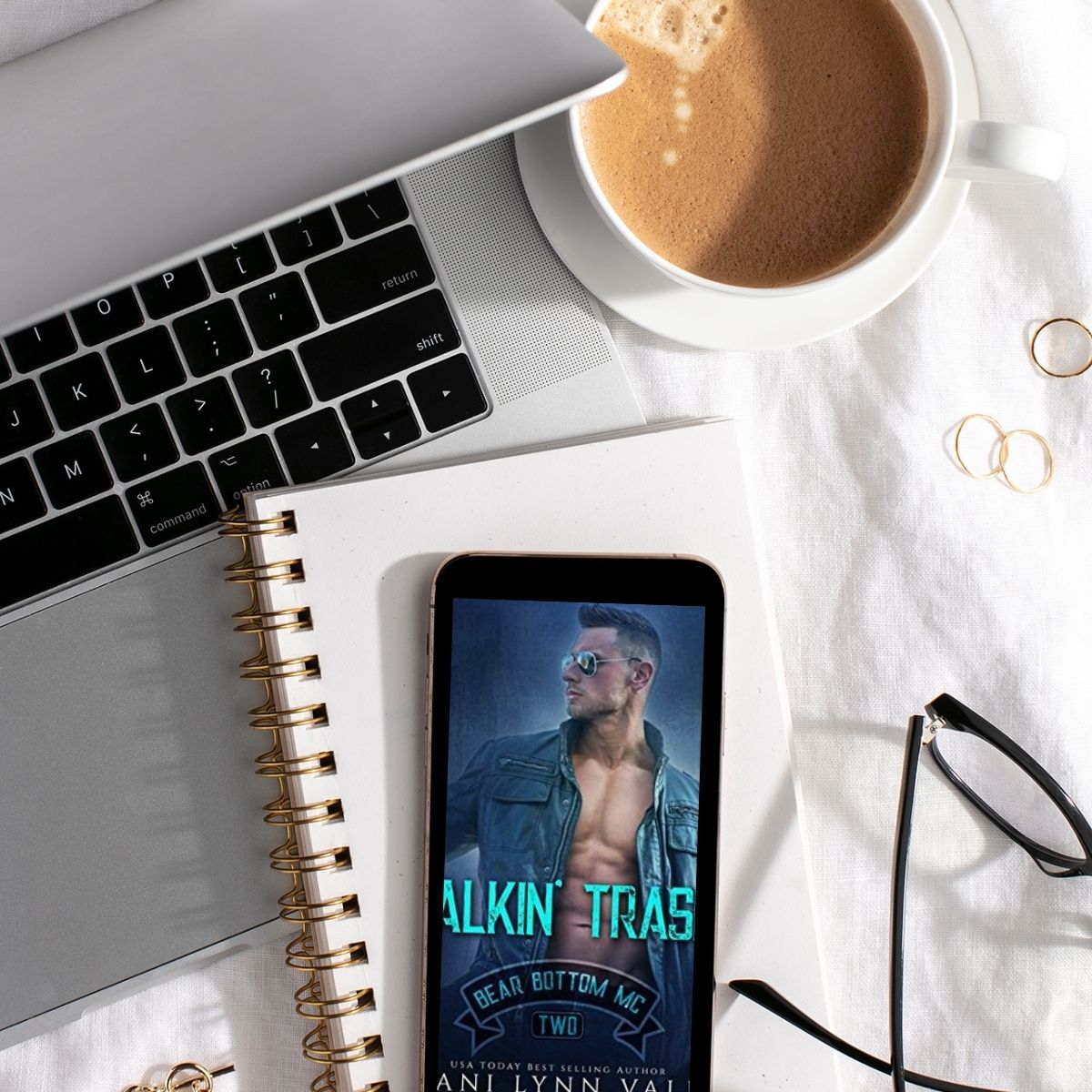 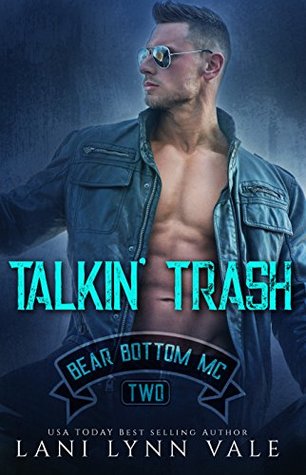 Linc has two very important things on his mind—professional football and his motorcycle club.

What he does not have on his mind is the woman that drives him crazy and makes him want to do stupid things, like throw caution to the wind.

At least, that’s the lie he tells everyone.

In reality, every time Conleigh’s name is mentioned, he squirms.

She’s everything that he wants, wrapped up in a cute little package that is stamped ‘hands freakin’ off.’

She’s four years younger than him, in school to be a doctor, and thinks football is stupid.

Even more, Linc and Conleigh get along like oil and water.

But all it takes is hearing that she’s in trouble for Linc to drop every single thing—football and MC duties alike—and head to her side.

A side that he’ll remain at until they either kill each other, or finally give into the heat between them.

Either way you look at it, he’s well and truly screwed.

Hail Mary , Quit Your Pitchin', Too Bad So Sad, Mess Me Up, How About No

This could not have been a better book! Linc and Conleigh have wanted one another for years. However, Linc pulled away because Conleigh’s step-dad told him she wasn’t ready. It is the same thing that he has heard for years. When they finally get together he won’t hear anything about her being ready or not. There’s not much bad I can say about either character. They were both written well and had good personalities. From beginning to end this was a wonderful story. One thing I did love was how their homes were pretty much the same right down to the door even though they lived in different areas.

There are plenty of familiar characters in this book. We get to see Steel and Winnie who are Conleigh’s parents as well as her brother Cody. We also have Jesse James who is Linc’s dad. There is a surprise character in this book. I thought her part in any of these books was finished and I was unsure what was going to happen (I won’t tell you who to ruin it for anyone.) To be honest I hated her in previous books but after this one I felt a little sorry for her.  Something also happens to Silas’ granddaughter and I can only imagined the fury that book will bring. It is mentioned but what exactly isn’t discussed. That is one of the great things about Lani Lynn Vale, she teases you and pulls you in, then leaves you on the edge of your seat waiting for the next book.