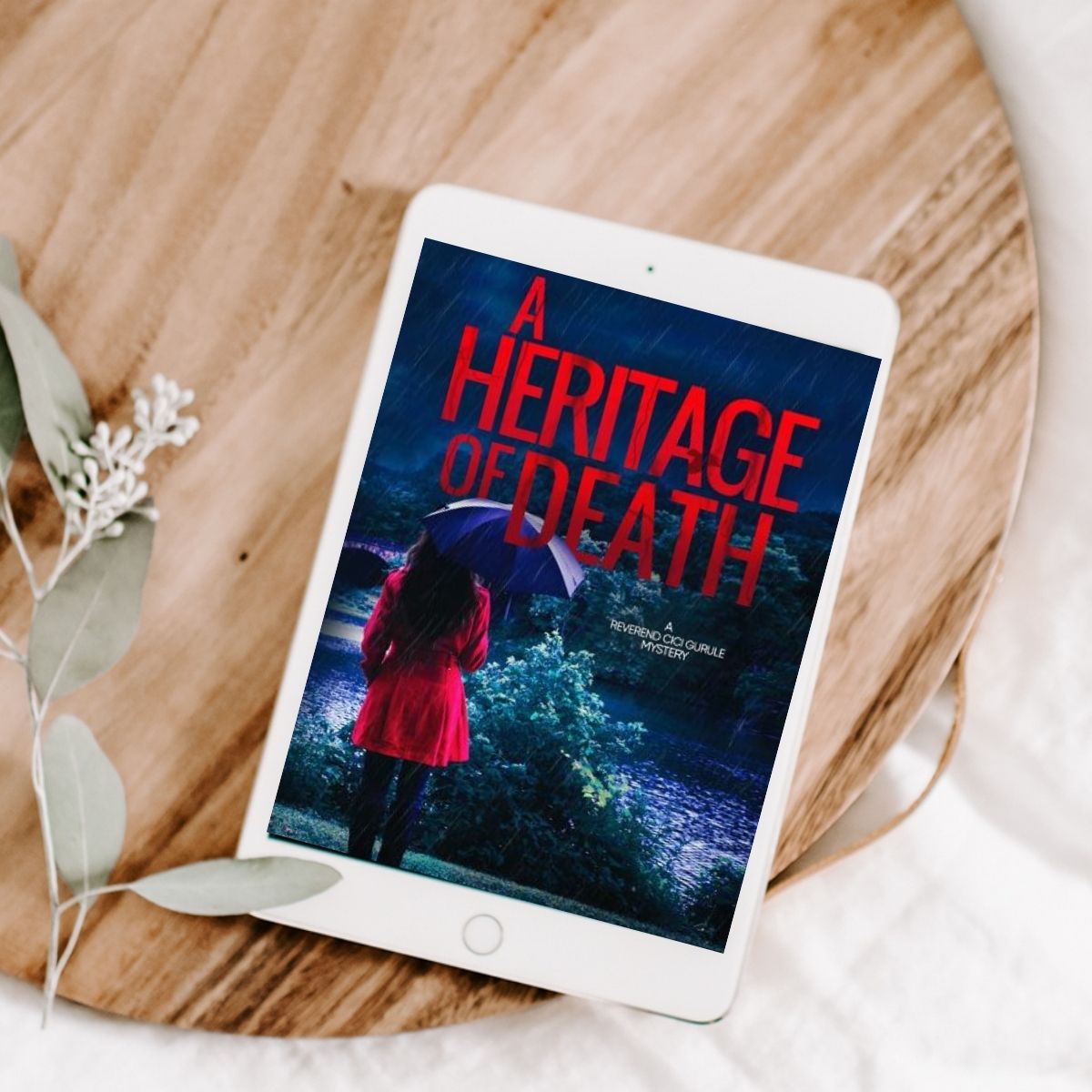 A HERITAGE OF DEATH by Alexa Padgett is releasing October 23rd! Mystery and thriller lovers do not want to miss getting their hands on this incredible, page-turning read!

About A Heritage of Death

An unconventional woman. A brutal murder. To solve the case, one woman will look for help from beyond the grave…

Cici Gurule wants to pretend her dream is nothing more than a meaningless nightmare. But the bruised and bloodied woman looked alarmingly like her. When a baby turns up on her porch–a baby who was reported missing days before–evidence points to a connection with the woman in Cici’s dream, and she can no longer ignore the nighttime vision. Cici and Detective Sam Chastain struggle to follow the garbled evidence, but the killer scores his victim first. Worse, a message pinned to the victim’s blouse states, “You’re next.”

Now, it’s a race against the clock to keep the baby safe and find the murderer before his trail goes cold. Cici’s only chance to solve this mystery, before she becomes the next victim, means choosing between her faith and believing a message left by her ghostly twin.

A Heritage of Death is the second novel in a compelling female sleuth mystery series for fans of Ruth Ware and Gilly MacMillan. If you like convention-shattering heroines, vivid Southwest settings, and a touch of the paranormal, then you’ll love Alexa Padgett’s twisty mystery.

Buy A Heritage of Death and hold on tight for a white-knuckle thrill ride today!

Add A HERITAGE OF DEATH to your Goodreads list here!