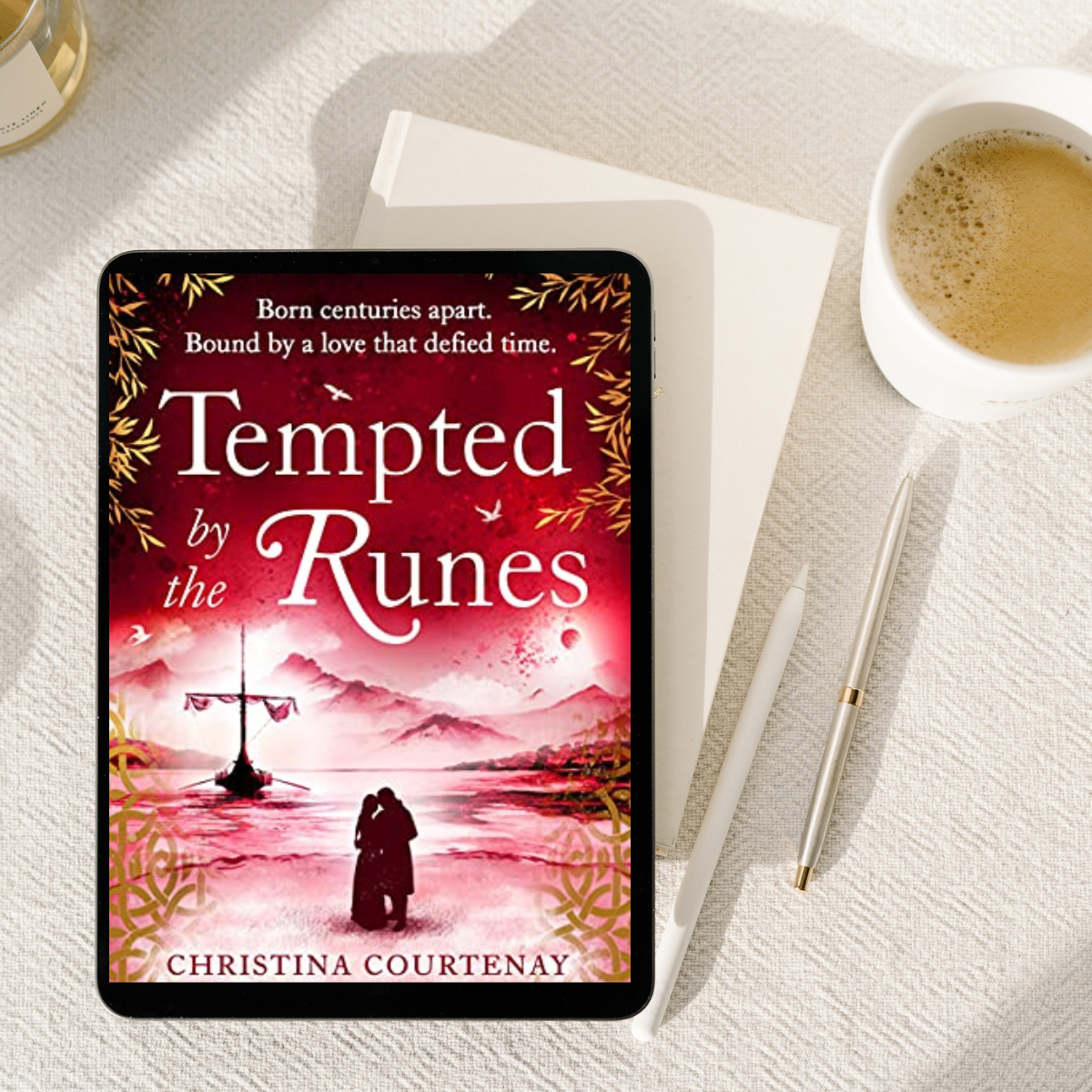 Time travel AND Vikings?! I mean come on who wouldn’t jump at the chance to read a story like that. After all I am a huge Outlander fan and this certainly had that vibe going on. 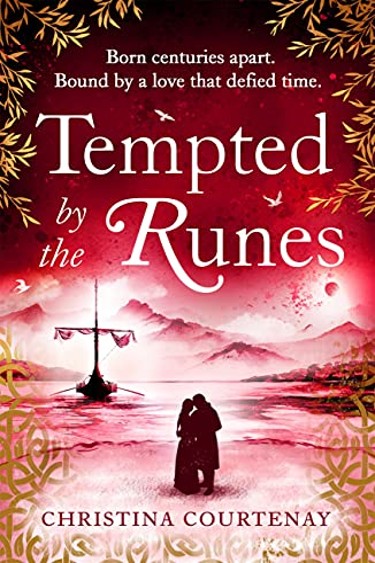 Brimming with romance, adventure and vivid historical detail, Christina Courtenay does for the Vikings what Diana Gabaldon's Outlander and Clanlans does for Scottish history.

Born centuries apart. Bound by a love that defied time.

Madison Berger is visiting Dublin with her family for a Viking re-enactment festival, when she chances upon a small knife embedded in the banks of the Liffey. Maddie recognizes what the runes on the knife's handle signify: the chance to have her own adventures in the past.

Maddie only intends to travel back in time briefly, but a skirmish in ninth century Dublin results in her waking up on a ship bound for Iceland, with the man who saved her from attack.

Geir Eskilsson has left his family in Sweden to boldly carve out a life of his own. He is immediately drawn to Maddie, but when he learns of her connection to his sisters-in-law, he begins to believe that Fate has played a part in bringing them together. Amidst the perils that await on their journey to a new land, the truest battle will be to win Maddie's heart and convince her that the runes never lie...

Maddie’s family is more than a little  obsessed with the Viking era. They do reenactments and even take courses in the Viking ways. When she travels back in time thanks to an artifact she is more than ready for whatever is thrown her way. At least she thinks she is. When she gets into trouble she is rescued by Geir. Once in his book she discovers they are headed for Iceland to start a settlement there.

I will say we learn a lot about the Vikings in this book and the day to day things they did to start their settlement. We learn the foods they eat, the way they travel, and the dangers they face. Although I will say I found it funny when Maddie attempts to teach them more modern ways. After all, sanitation and human rights are unheard of by the Vikings.

Overall this was an enjoyable read. I loved the characters, all of whom are well written. The locations and scenery are written beautifully as well. I will certainly be checking out other books from this author.

Christina Courtenay writes historical romance, time slip and time travel stories, and lives in Herefordshire (near the Welsh border) in the UK. Although born in England, she has a Swedish mother and was brought up in Sweden – hence her abiding interest in the Vikings. Christina is a former chairman of the UK’s Romantic Novelists’ Association and has won several awards, including the RoNA for Best Historical Romantic Novel twice with Highland Storms (2012) and The Gilded Fan (2014) and the RNA Fantasy Romantic Novel of the year 2021 with Echoes of the Runes. Christina is a keen amateur genealogist and loves history and archaeology (the armchair variety).