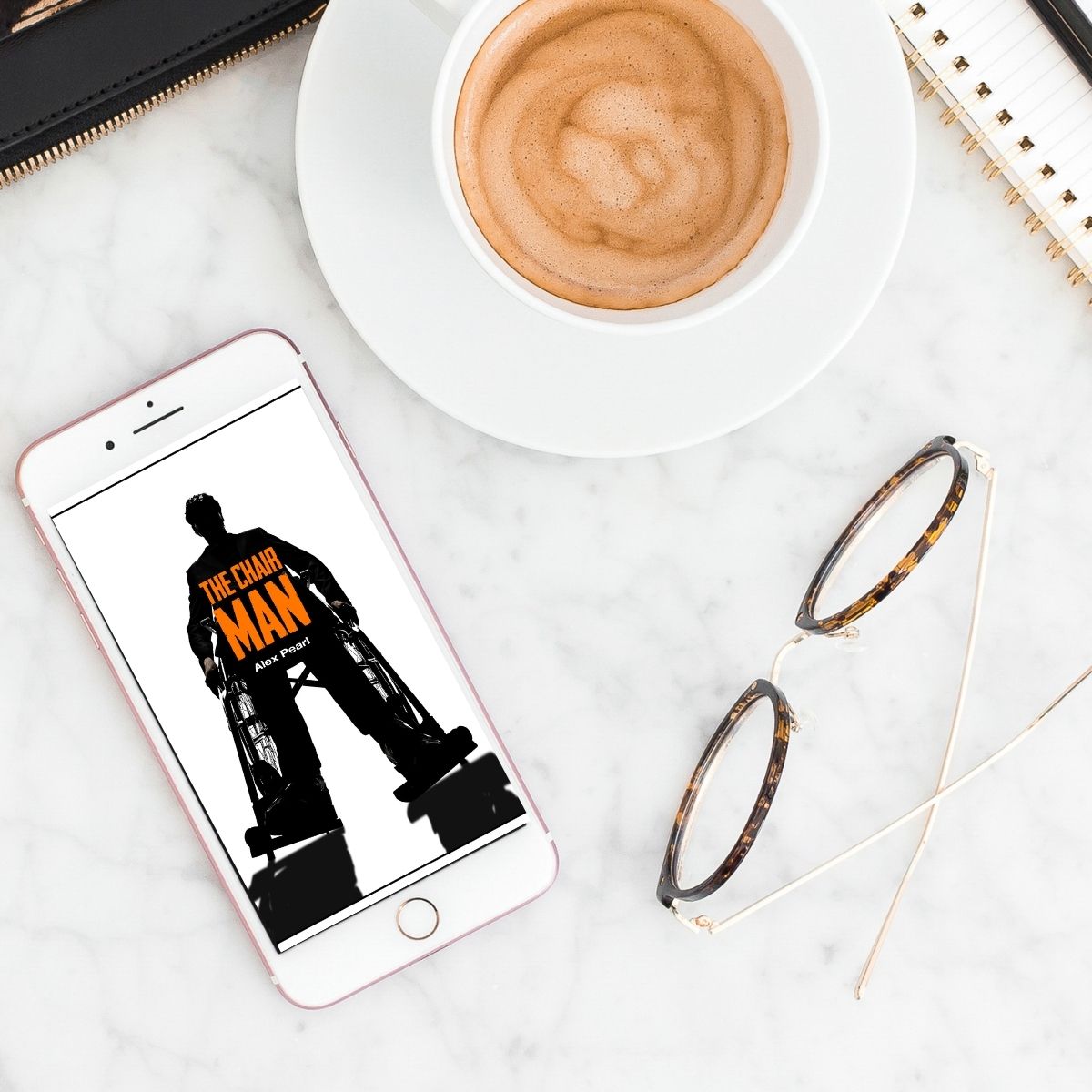 This kept me on the edge of my seat and ready to bite my nails! 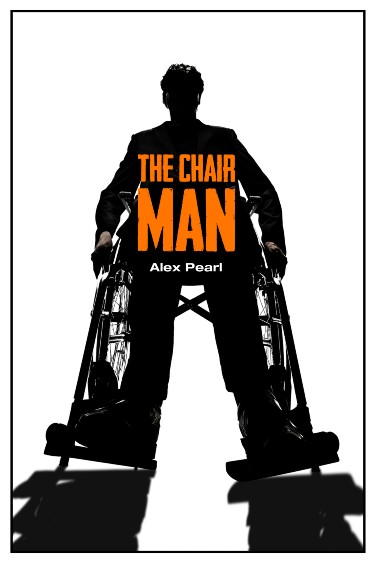 Michael Hollinghurst is a successful corporate lawyer living a comfortable, suburban life in leafy North West London. But on 7 July 2005, his life is transformed when he steps on a London underground train targeted by Islamist suicide bombers. While most passengers in his carriage are killed, Michael survives the explosion but is confined to a wheelchair as a result.

Coming to terms with his predicament and controlling his own feelings of guilt as a survivor conspire to push him in a direction that is out of character and a tad reckless. In a quest to seek retribution, he resorts to embracing the internet and posing as a radical Islamist in order to snare potential perpetrators.

Much to his surprise, his shambolic scheme yields results and is brought to the attention of both GCHQ and a terrorist cell. But before long, dark forces begin to gather and close in on him. There is seemingly no way out for Michael Hollinghurst. He has become, quite literally, a sitting target.

One day, while Michael Hollinghurst is commuting to work, a bomb explodes and changes his life. While he’s lucky to be alive, he doesn’t feel that way as he will be a chair man (in a wheelchair) for the rest of his life. We watch as Michael struggles with survivor’s guilt and with his wife leaving him. I mean, if she could have picked the worst day and time to do that, I’m not sure she could have. Maybe the day of the bombing would have been worse. While he begins to put his life into some sort of new order, he also begins to plot revenge on the Islamic terorists who blew up the train.

While all of that seems fruitless, it isn’t. He actually manages to lure in a terrorist and get himself and his family caught in their sights. This is one of those books that you read and just can’t put down. Yes, it seems a little crazy for a lawyer to decide to lure out the terroir, but his whole life has changed and he needs something to do with his time. At least, that is how it all appears. Once you get to the end, you realize that everything you thought wasn’t as simple as it all seemed. I am telling you, The Chair Man, is the book to read this year if you are looking for a good thriller.

Alex’s first novel ‘Sleeping with the Blackbirds’, a darkly humorous urban fantasy, written for children and young adults, was initially published by PenPress in 2011. It has since become a Kindle bestseller in the US. In 2014, his fictionalised account of the first British serviceman to be executed for cowardice during the First World War was published by Mardibooks in its anthology, ‘The Clock Struck War’. A selection of his blog posts is also available in paperback under the title ‘Random Ramblings of a Short-sighted Blogger.’ In 2019, his psychological thriller, ‘The Chair Man’ that is set in London in 2005 following the terrorist attack on its public transport system, was published as an ebook by Fizgig Press. The paperback followed in 2020.
Alex lives in NW London with his wife and terribly spoilt feline.
He is quite possibly the only human being on this planet to have been inadvertently locked in a record shop on Christmas Eve.