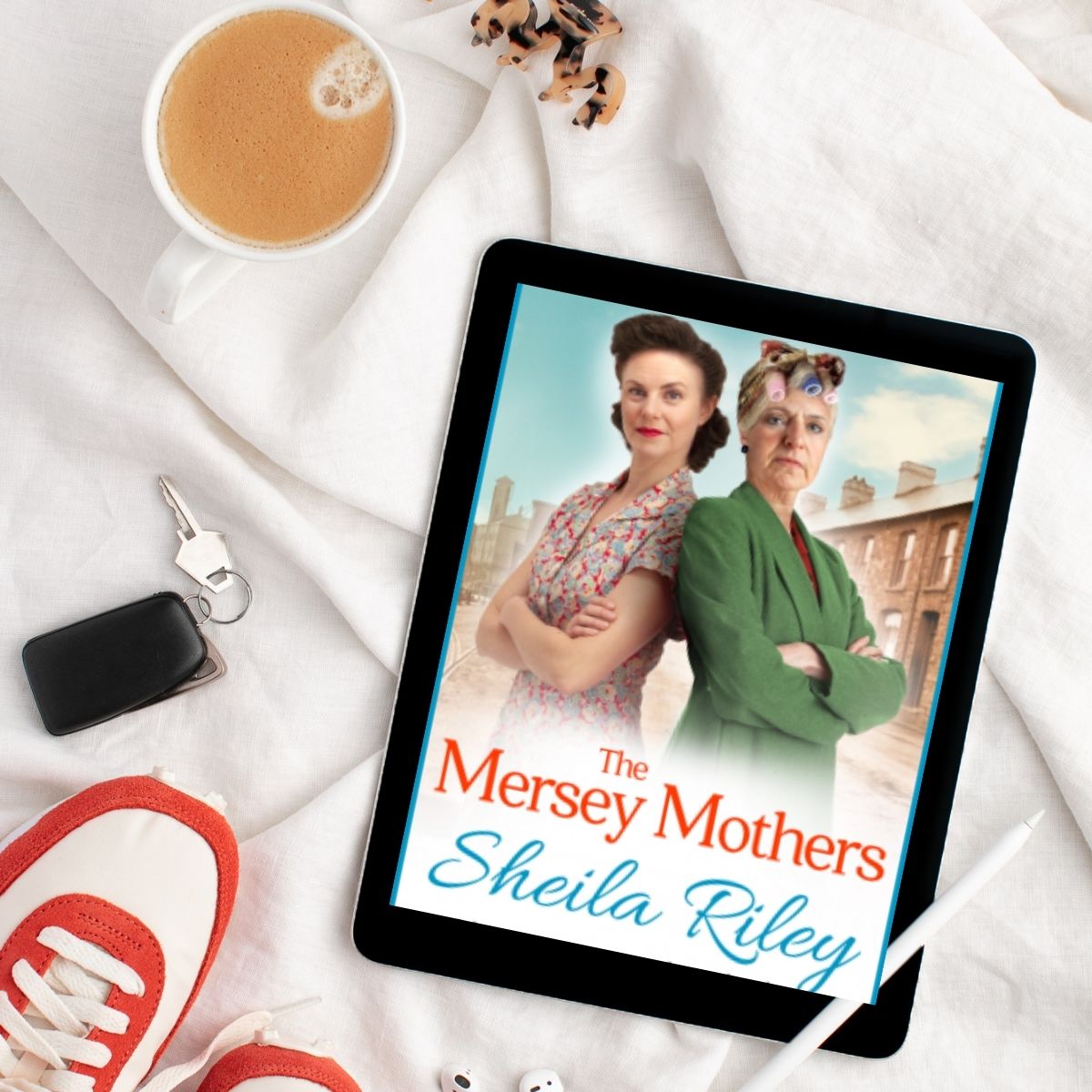 We are back with another Sheila Riley book and once again I find that I loved it! I was excited to work this into my schedule and so glad that I did. 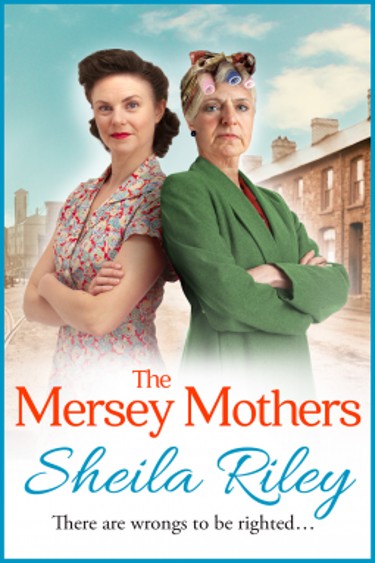 January sees the dawn of the Queen Elizabeth’s Coronation year as the mothers of Reckoners Row unite in preparation for the celebration of the new Queen.

Meanwhile Evie Kilgaren is dreaming of her summer wedding to Danny Harris, but trouble looms for Skinner & Sons with a new rival trying to put them out of business, but no-one knows why....

Ada Harris is summoned to the bedside of her estranged husband, who, in his dying moment confesses to a deadly secret - he knows who really murdered Evie’s mam Rene all those years ago and the consequences are far reaching.

Has an innocent man been jailed and is there still a murderer walking carefree?

Will Evie get the happy-ever-after she so longs for with Danny? And will The Mersey Mothers unite and still be friends?

This one picks up three years after the last book, “The Mersey Girls.” Each book can be read on its own, and you will be fine. In fact, I have not yet finished all of the others. However, I believe it is most likely beneficial to read them in order. In this book, we find out more about why and how Evie’s mother, Rene, disappeared, only to be found when the canal thawed. If that wasn’t enough, her father was arrested for the murder and imprisoned in a mental asylum for the criminally insane.

Of course, this is only one part of this family saga. There are several different stories that play out in this book, and each one is as compelling as the next. That is one thing I am finding that I love about this series. It is like watching a movie, seeing how everyone has their own story and how it plays out.

I found that I couldn’t put this one down when I picked it up and managed to read the entire thing while I was in treatment. It kept me entertained and my mind engaged. As always, this is a beautifully written story. Each character plays well off the others, and the environment plays such an integral part of the story.