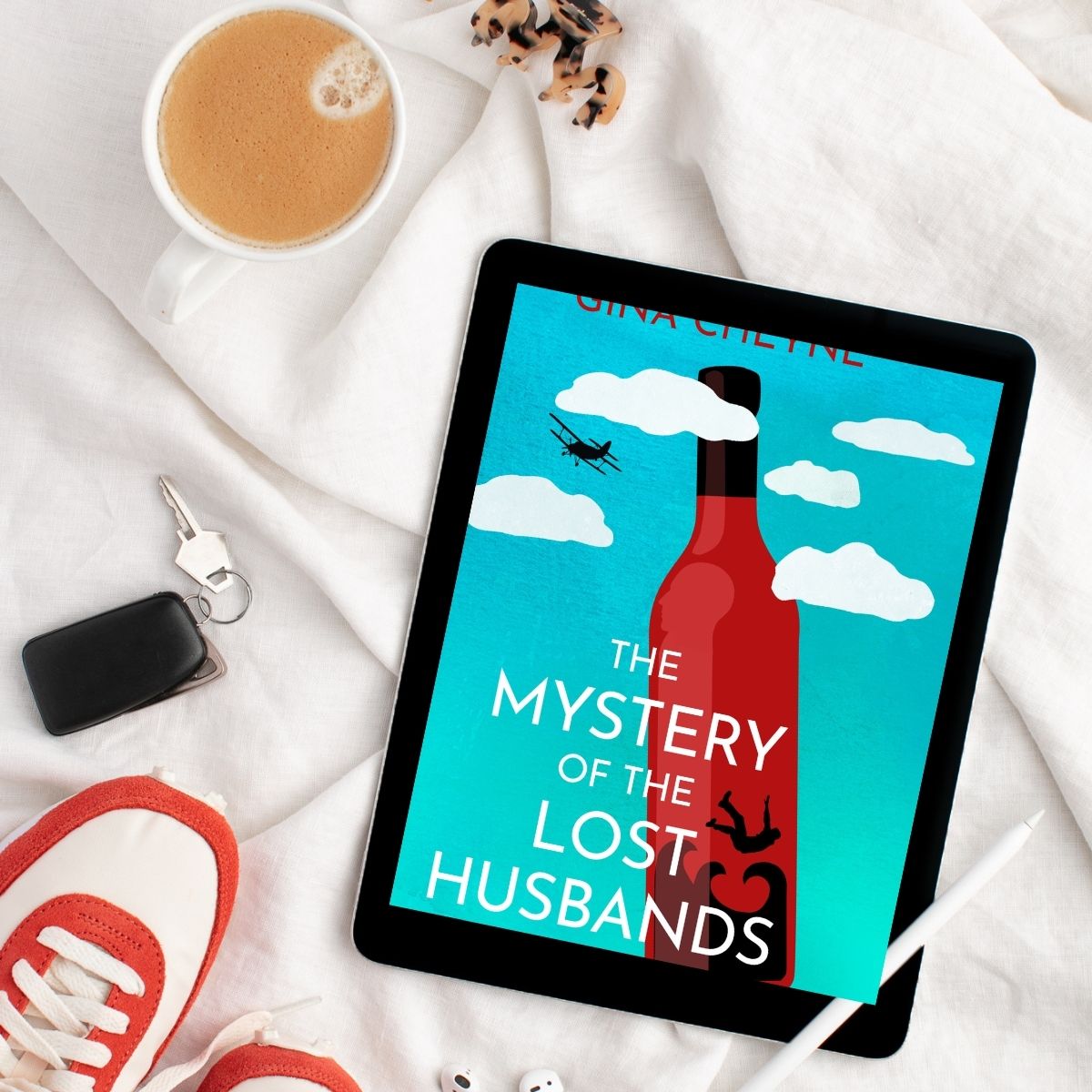 While the SeeMS Detective Agency normally specializes in finding lost dogs, they take on a different sort of case in this book. 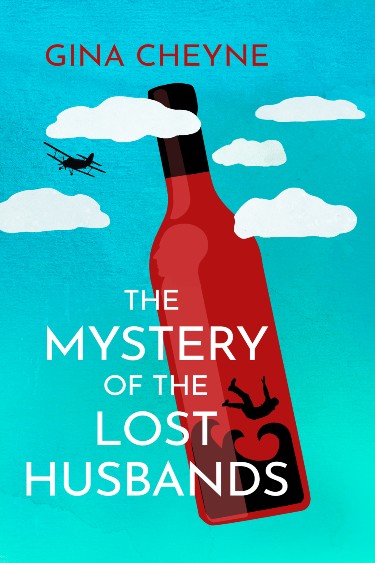 A crime mystery from the SeeMS Detective Agency series. The Mystery of the Lost Husbands is the first in the series.

Is murdering husbands an addiction or merely a bad habit?

This is the question facing P.I. Cat Harrington when rich builder, Tom Drayton, dies shortly after his wedding night. Suspicion falls on his widow, Anastasia Rodriguez, the survivor of three previous ‘lost’ husbands.

The search for Anastasia’s lost husbands takes Cat and her team from Scotland to the South of Spain and on to Argentina.
They have just a few weeks before the wedding to discover if Anastasia is a murderer and save their friend from becoming victim number five.

For fans of Arsenic and Old Lace and The Number 1 Ladies Detective Agency.

Finding lost dogs is what the SeeMS Detective Agency normally specializes in, but this time they are trying to find out if Miranda’s boyfriend’s best friend (say that three times fast) is heading towards the alter with a blonde widow. Anastasia Rodriguez has four previous husbands, Johnny, Carlos, Romero, and Tom, who have all died. Now Angelo is planning to wed her and Miranda just knows this is going to end badly.

Together with her partners, Cat (yes, the irony of a cat, even if in name only, finding lost dogs is not lost on me) and Stevie, they take on the case thanks to Angelo’s sister. Heading off to Shetland (on a side note, I want to go here). Cat picks up the trail which leads to London, then Spain, and Argentina. The only thing is, as the women investigate Anastasia, they begin to discover other things about her. So the question that must be answered is whether she is truly a black widow or just unlucky when it comes to husbands.

I enjoyed this book, which does switch between the investigation in the present day and Anastasia’s history with her four husbands. Each of the main characters is well written and easy to get to know. The plot itself is well written and complex, which I loved. I definitely enjoyed it, but there was something about it that kept me from saying I loved it so much. I can’t put my finger on what it was either. As I said, all in all, it was a good book. very enjoyable.

As a child, Gina’s parents hated travelling and never went further than Jersey. As a result she became travel-addicted and spent the year after university bumming around SE Asia, China and Australia, where she worked in a racing stables in Pinjarra, South of Perth. After getting stuck in black sand in the Ute one time too many (and getting a tractor and trailer caught in a tree) she was relegated to horse-riding work only. After her horse bolted down the sand, straining a fetlock and falling in the sea, she was further relegated to swimming the horses only in the pool. It was with some relief the race horse stables posted her off on the train into eastern Australia to work in a vineyard… afterall what could go wrong there?

For a few years Gina was a Wingwalking pilot, flying, amongst others, her 64 year old mother standing on the wing to raise money for a cancer charity. She was also a helicopter instructor and examiner and took part in the World Helicopter Championships in Russia and the USA.

Under the name Georgina Hunter-Jones she has written illustrated children’s books such as The Twerple who had Too Many Brains, and Nola the Rhinocerous loves Mathematics.

The Mystery of the Lost Husbands is the first in the SeeMS Detective Agency series and Gina’s first crime novel for adults.