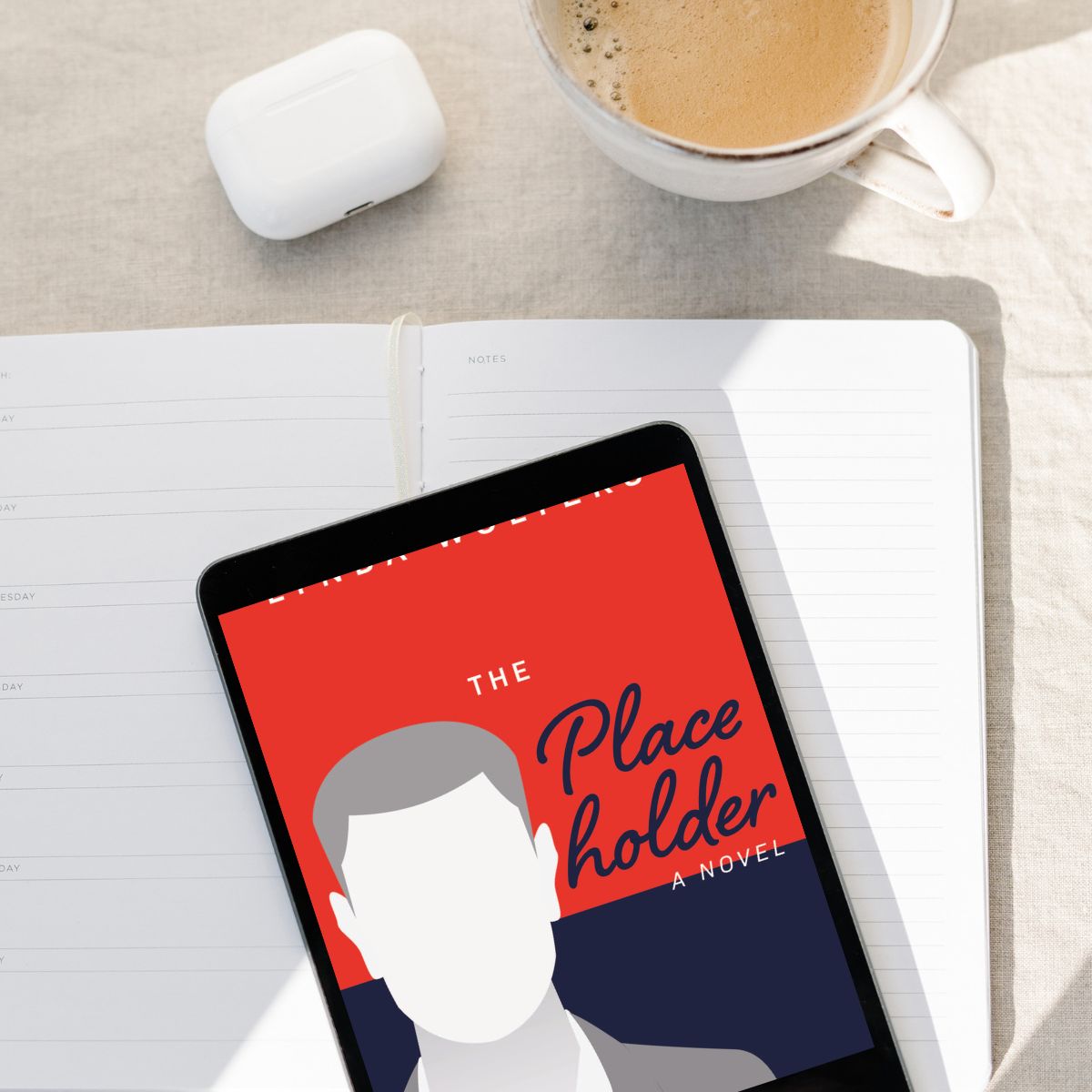 One of the best books I have read so far in 2022! This is one of those that you know at some point will become a movie in some way. That book that you will look back and say I read that before it was on television. 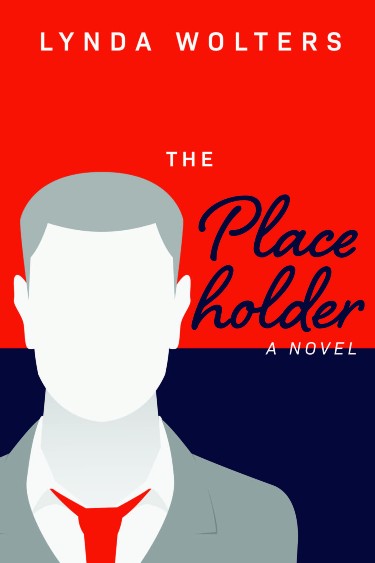 THE PLACEHOLDER, a mash-up of Thelma and Louise besties meet Eat, Pray, Love and Me Before You.

Middle-aged Serenade Kincaid has lost everything: her stepchildren, her house, half her earnings, her sports car, and her husband, all to a decades younger–and more fertile–woman.

Sera now drinks boxed wine from a plastic cup as she attempts to start over from her new home, a seedy motel, as she kills time scrolling dating apps in search of a semi-decent-not-mass-murderer-please-just-spend-time-with-me port in the storm.

As Sera discontentedly leapfrogs through men, her snarky, meddling boss and sometimes-best friend, Carolyn, encourages her to focus more on finding a friend with benefits, just until Prince Charming comes along, of course. Zac fits the bill.

He’s a self-proclaimed “unsuitable boyfriend” who looks to have jumped straight from the pages of a romance novel. Zac also insists he, too is only looking for some fun, which is perfect for Sera.

Cue the booty calls. And wow, are they hitting the spot. But just when Sera is starting to figure herself out, get her life back on track and think she may have found someone, life takes a sharp left. And all fun and games come to a screeching halt.

Now, Sera, Zac, and Carolyn must race against time to disentangle their web of lies and deceit before it’s too late.

The Placeholder is an unconventional, unforgettable, unputdownable story of loss and love..

Before I start my review I want to say that some will not find this book for them. Sera, the main female character, is a bit of a hussy at one point in the book. She is pouring through men like it’s her job description. Her actions can be triggering for some. In my opinion this is not a romance book and although there is some romance in it I don’t advise approaching it that way. I have labeled it as women’s fiction simply because I wasn’t sure where to put it. This is the story of a woman who goes through a messy divorce and then proceeds to make bad decisions without thinking about the consequences.

The piper always has to be paid and when he comes calling Sera is forced to face the fact that in her life story she is the villain at times. More times than not when it comes to the decisions she has made and the things she has done. She reminded me so much of my sister who just does whatever suits her at the moment and then is so surprised when she has to answer for her actions.

That being said, I enjoyed this book. Yes, Sera’s life is a trainwreck that she created but whose isn’t? We have a very flawed character who at times rubs us the wrong way and other times we feel a bit sorry for. She is a sad person who has a rather sad story.

Carolyn is her one constant friend even though there are times when I thought she was a bit judgmental. Although I will say if you hear my lifelong best friend and I talk to one another sometimes you would think we hated each other. If you bestie can’t be honest with you then who can?

From the first page to the last I loved this story. Like I said some will not and that’s okay. I honestly think everyone should give it a go. It may surprise you.

*Terms and Conditions –US entries welcome.  Please enter using the Rafflecopter box below.  The winner will be selected at random via Rafflecopter from all valid entries and will be notified by Twitter and/or email. If no response is received within 7 days then Rachel’s Random Resources reserves the right to select an alternative winner. Open to all entrants aged 18 or over.  Any personal data given as part of the competition entry is used for this purpose only and will not be shared with third parties, with the exception of the winners’ information. This will passed to the giveaway organizer and used only for fulfilment of the prize, after which time Rachel’s Random Resources will delete the data.  I am not responsible for dispatch or delivery of the prize.

Lynda was born and raised in a tiny farming community of 400 in northern Idaho. She worked on the family farm, with her first job being picking rocks out of the fields with her dad and grandpa. She graduated to driving both the truck and combine during harvest season. After high school, Lynda traveled to New York to be a nanny for a few months before moving to Las Vegas to further her schooling.

Lynda has worked in the legal field for 30+ years and enjoys ballroom and swing dancing, horseback riding, kayaking, and river rafting. She has a heart for people and regularly volunteers. Following a diagnosis of incurable cancer, Lynda began writing. Her first non-fiction book, Voices of Cancer, was released in 2019 (a piece was done by Jane Brody on January 20, 2020, and published in the NYT, and a grant purchased the Chinese translation rights, and Voices of Cancer is now offered to medical students in the Tawain area), and her second non-fiction book, Voices of LGBTQ+, was released in 2020.

The Placeholder, Lynda’s debut novel, will be released on November 1, 2022. Lynda currently has a middle-grade historical fiction manuscript about her in-laws, who were children in the Netherlands during WW2, in editing.