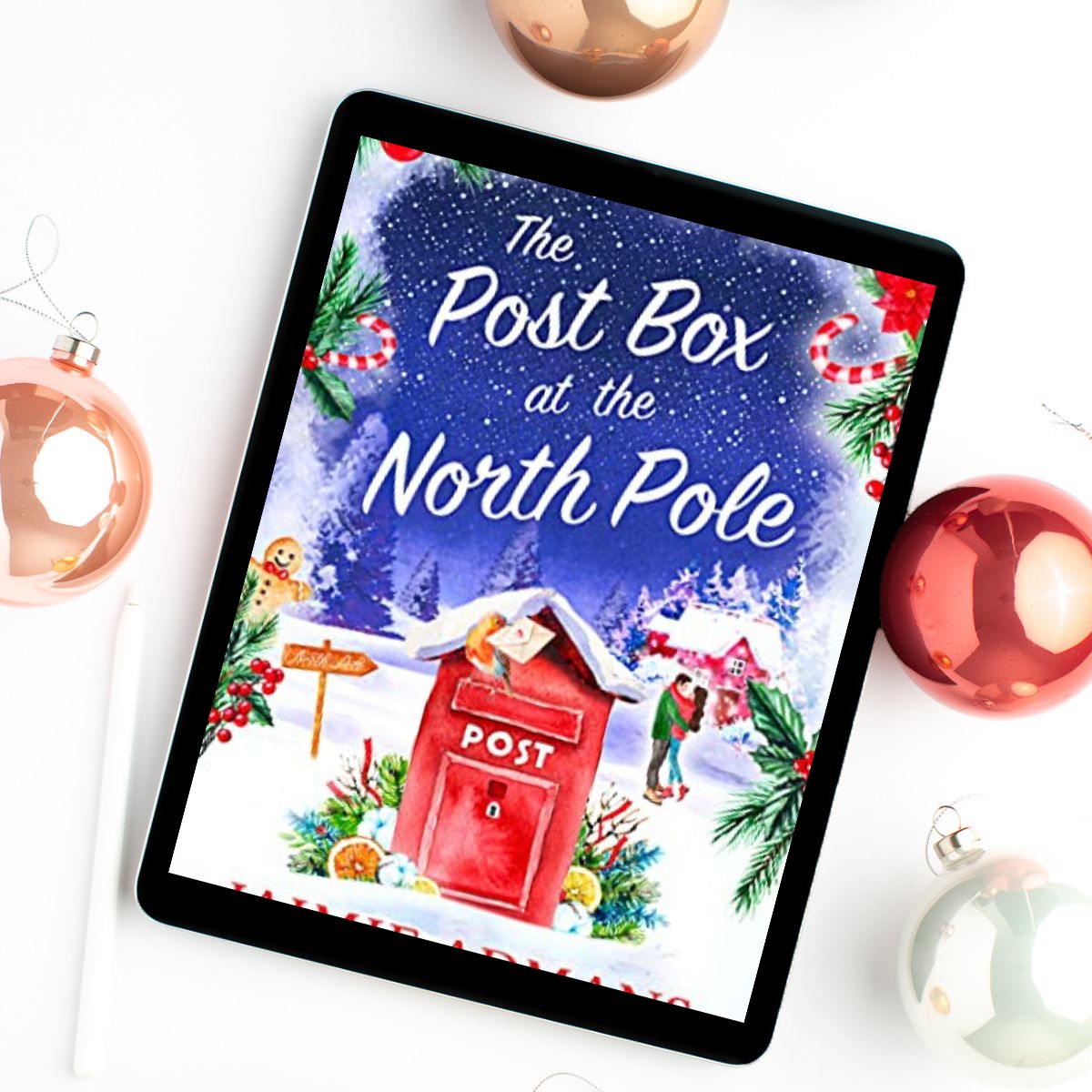 Okay, this was perfect for this time of the year and for me. I haven’t been feeling the Christmas spirit this year. I really connected with Sasha and what she was feeling at times. 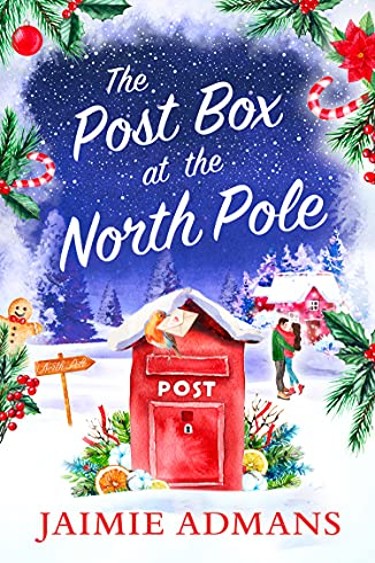 Sasha Hansley hates Christmas. As a child, it was her favourite time of year, but ever since the tragic death of her mother, it has completely lost its magic.

But when she gets an unexpected phone call from her eccentric estranged father, she’s forced to dust off her snow boots.

He has been running a Lapland style Christmas village in Norway and after suffering a heart attack, he is on strict doctor’s orders to slow down. Eager to reconnect with her dad, Sasha books the next flight out there. Only she has never actually been on a plane before, let alone to the Arctic Circle.

Met at the runway by drop-dead-gorgeous Taavi Salvesen, they sleigh ride through the snow with the Northern Lights guiding their way.

When Sasha uncovers sacks of unopened Santa mail – letters that children and adults from all over the world write to Santa every year – she realizes that she can send a little bit of magic out into the world by replying to some of them.

With Taavi on hand to help, will Sasha rediscover her own excitement for Christmas and find love among the letters?

<em>I received this book for free in exchange for an honest review. This does not affect my opinion of the book or the content of my review.</em>  <a href=” https://storiedconversation.com/ ” target=”_blank”>This review was originally posted on Storied Conversation</a>

Can you imagine getting to go to the Arctic Circle during Christmas? That was Sasha does as she attempts to reconnect with her estranged father. Is there a better place to spend the holiday? Maybe for Sasha. She’s not feeling the spirit but when she finds a pile of letters to Santa from all over the world she begins to find a little spirit.

Taavi is a beautifully broken giant but so wonderfully sweet who is running a reindeer rescue and helping Sasha’s father with his rental cabins and property. He and Sasha have the sweetest romance as it grows. I mean they hold hands under the Northern Lights!

I loved that each chapter began with a letter to Santa. It really added a layer to the story that made me feel so good. Regardless of how funny the letter was there is just something about those letters that made me smile every time. There is just so much to love about this book and as I said it was perfect for me during this season.

Jaimie is a 32-year-old English-sounding Welsh girl with an awkward-to-spell name. She lives in South Wales and enjoys writing, gardening, watching horror movies, and drinking tea, although she’s seriously considering marrying her coffee machine. She loves autumn and winter, and singing songs from musicals despite the fact she’s got the voice of a dying hyena. She hates spiders, hot weather, and cheese & onion crisps. She spends far too much time on Twitter and owns too many pairs of boots.
She will never have time to read all the books she wants to read.