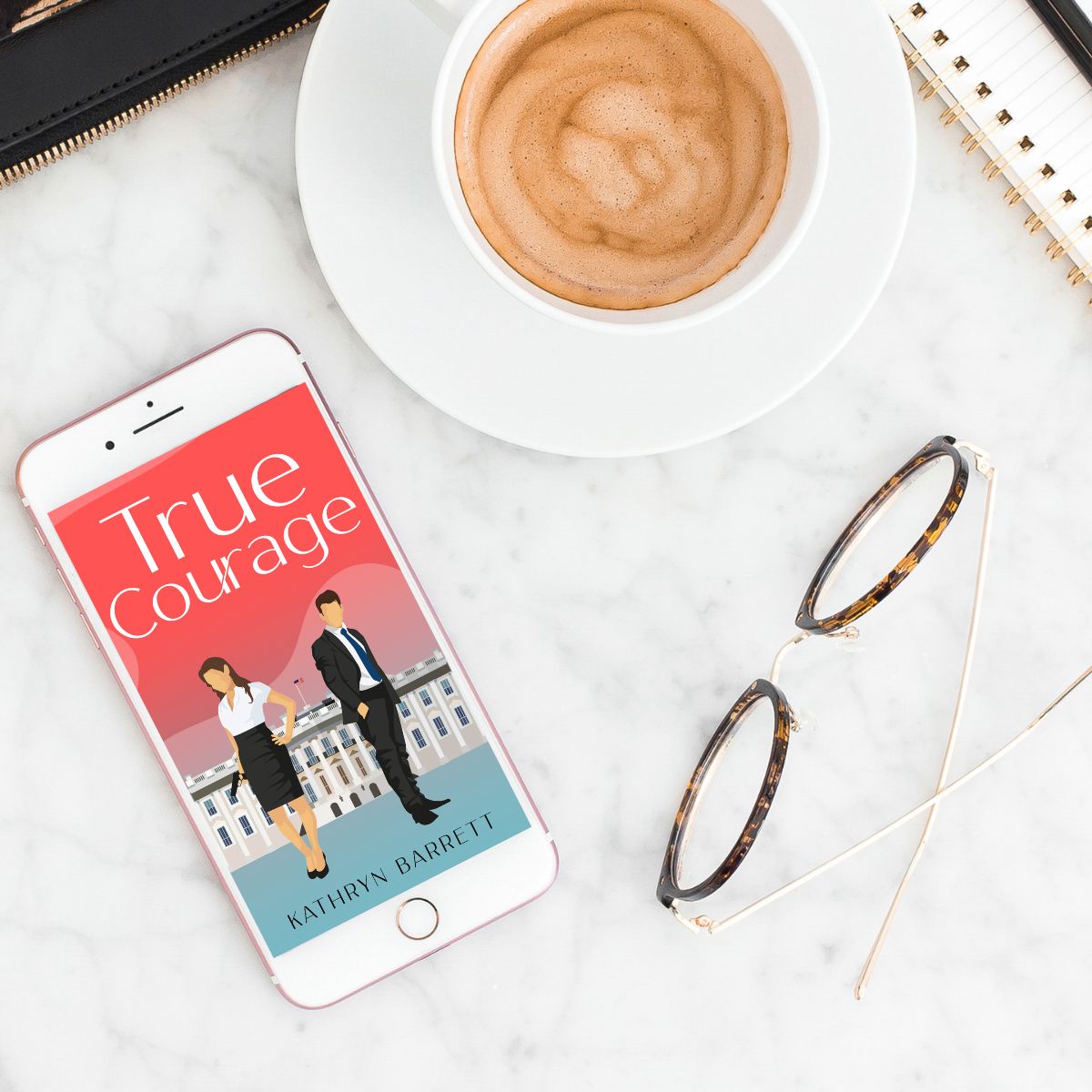 A secret service agent and the president , could there be a more difficult relationship ever? Yes, actually that of a father and his fourteen year old daughter who said agent is tasked with protecting. 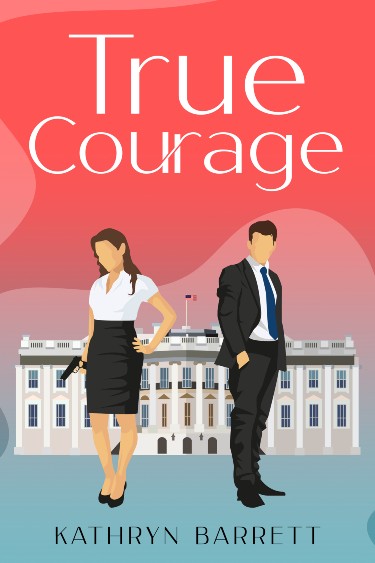 From award-winning author Kathryn Barrett:
Some days it was hell being leader of the free world.

The Washington press calls him the “accidental president.” As a Medal of Honor recipient and national hero, agreed to run for president during the country’s deepest crisis.
Now that things have stabilized, he’s got problems at home: his 14-year-old daughter Katie keeps ditching her Secret Service protection and reminding him he’s the world’s worst father. And on top of that, he’s begun hearing the voices of dead presidents. Either he’s going mad, or the White House is haunted.

As the new head of Katie’s Secret Service detail, Ellie Brody is trying to live up to the high expectations of her father, former agent Frank Brody. But her new job puts her in direct danger of succumbing to the president’s charm.
Can these two find love in the White House, under the most intense media scrutiny—and the watchful eye of Lyndon Johnson?

Adam Dybik is the President of the United States and if that job wasn’t hard enough he is also father to fourteen year old Katie who makes him feel like he is the worst father in the history of fathers. Both of those jobs would be difficult in and of themselves. Add in a secret service agent that he is attracted to and  the voices of the dead presidents and well you have one interesting read.

Secret Service Agent Ellie Brody has her own set of problems. Trying to stay on top of Katie, who loves to ditch her detail, while living up to the expectations of her father and former agent Frank Brody. For a woman she has to work twice as hard to receive half the recognition. If she had been a son it wouldn’t be so hard. Add in the fact that she is attracted to the president and things get complicated.

This was such a great story! The characters are all well written and engaging. I loved it from the first page to the last. While this is my first book by Kathryn Barrett, it certainly won’t be my last.

Kathryn Barrett has always loved larger-than-life characters and happy-ever-after endings. After working on several political campaigns, including a US presidential campaign, she moved to England and began writing the stories that intrigued her. Her first novel, TEMPTATION, was the winner of the Golden Quill Best First Book contest, the Holt Medallion for Best Mainstream/Single Title, and the Holt Award of Merit for Best First Book. Find out more at www.kathrynbarrett.com